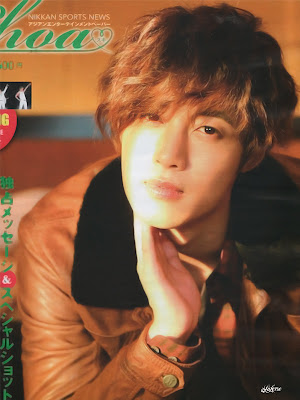 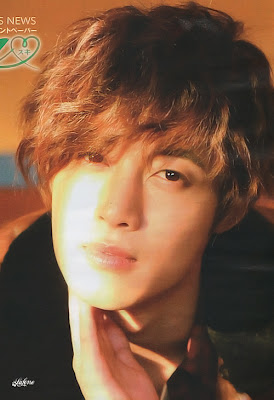 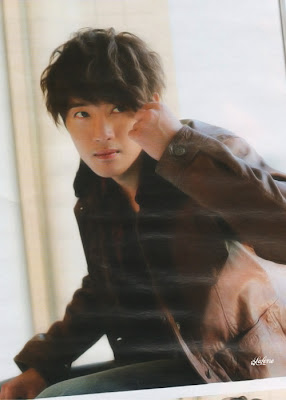 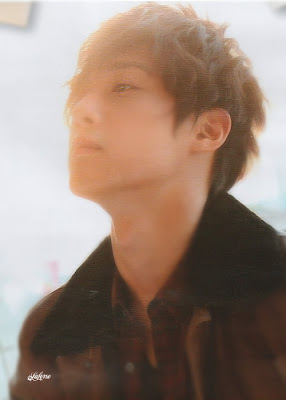 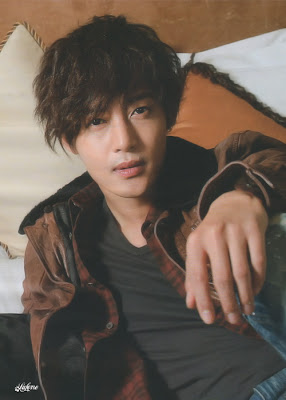 Kim Hyun Joong (26) had a premium event in Tokyo in commemoration of the release of his first solo album in Japan, " UNLIMITED ". Though he did not sing, but music videos of "Your Story" and "Save Today" were presented. He had an interesting talk with his guests, a self-appointed cheer leader, KABA-chan as well as Kazuko Kurosawa (female comedian).

After eleven months since his Japan debut on January 25, 2012, the first album " Unlimited " has eventually been released. Every song including the new three songs as well as Kiss Kiss/Lucky Guy and Oricon No.1 single " Heat " produced by B'z were sang in Japanese. Kim Hyun Joong talked showed his passion for the album during the talk of the event.

1/ Music video of " Your Story " has been released.

HJ: This is the second song I sing with band style following "Heat". I have been enhansening this song for a long time so that I can sing it in an album someday. I have some more songs which I will sing as a band music. I would like to produce these songs in future.

HJ: It took place in the set in Korea. The idea of the concet is that we go back to the past. So I moved with the double speed of the other people, while they were walking very slowly. I would like to show it if the making video is available now. It was very hard for me to sing a song very rapidly while the music being reproduced fourfold ( He tries to show how rapid he sang )

3/ The concet of the title?

HJ: It means " Unlimited potential in growing " I would like to continue to grow. That is why I choose this title.

HJ : Stretching myself out at home, I asked myself " What did I do this year ? " (the audience burst into laughter ) I would like to spend much busier days the next year.

6/ What is your plan the next year?

HJ : I am going to start 2013 with Japan nation-wide tour. I also plan to release a full album in Korea. I will also show you Kim Hyun Joong as actor in the drama. I have another plan to start World tour at the end of the year. I will also release a single album in Japan. So it will be a very busy year for me. I hope that you will give me your support which will give me power when I feel tired. 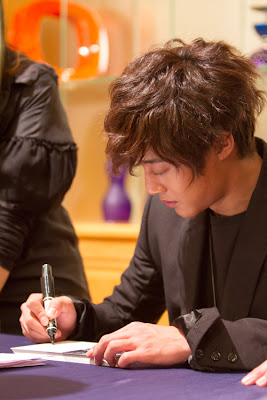 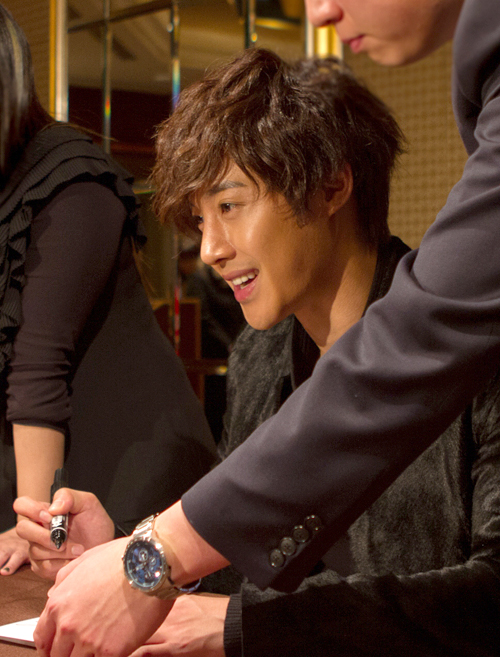 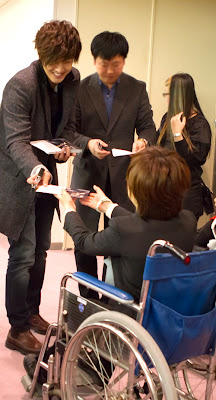 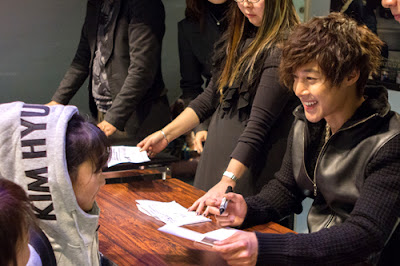 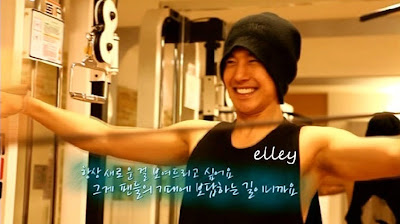 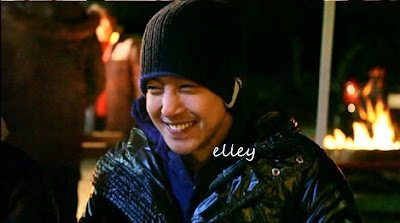 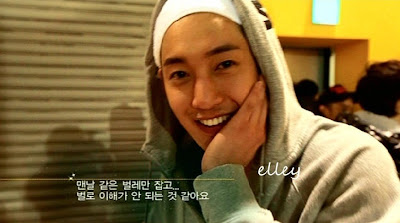 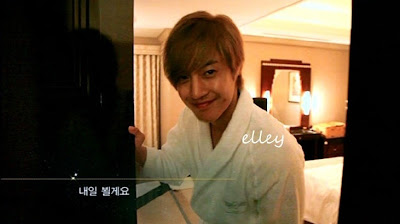 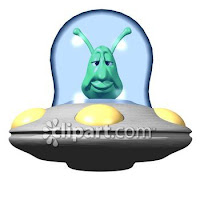