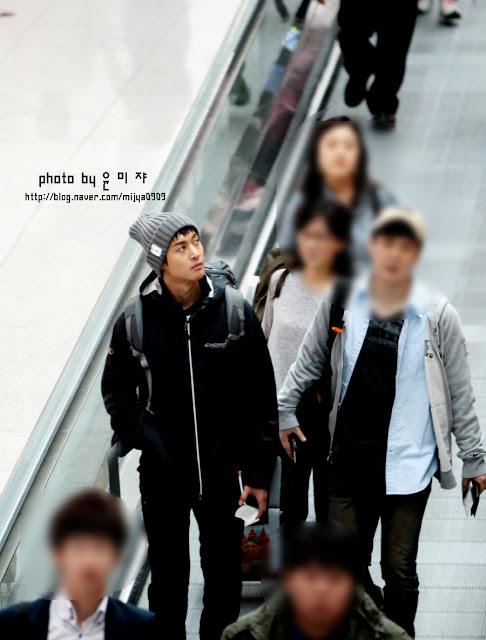 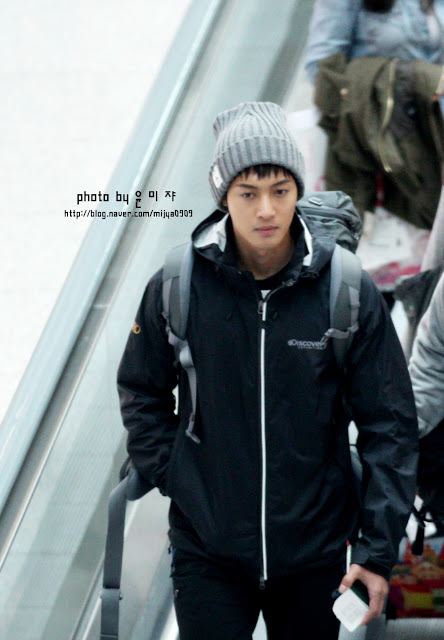 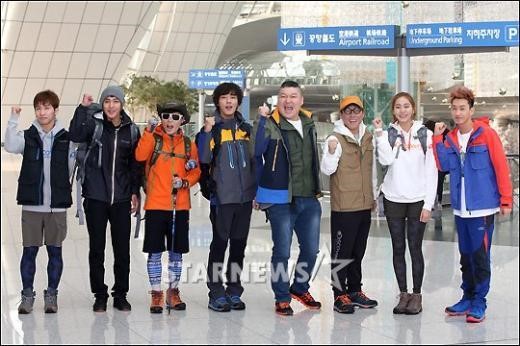 After many rumors and guesses concerning who will join the cast of SBS‘s new variety show, fans were finally able to catch a glimpse of the whole cast for the upcoming show which will now be known as ‘Barefoot Friends‘!

The cast will spend a 3 night and 4 day trip in Vietnam, and the eight members will be split up into two teams of four members and perform various missions. The cast showed their excitement for the new show by giving their “fighting” cheer before boarding the plane. Yoon Jong Shin will be boarding separately due to his recording for ‘Incarnation‘.

‘Barefoot Friends’ will premiere following ‘K-Pop Star 2‘ on the 21st! 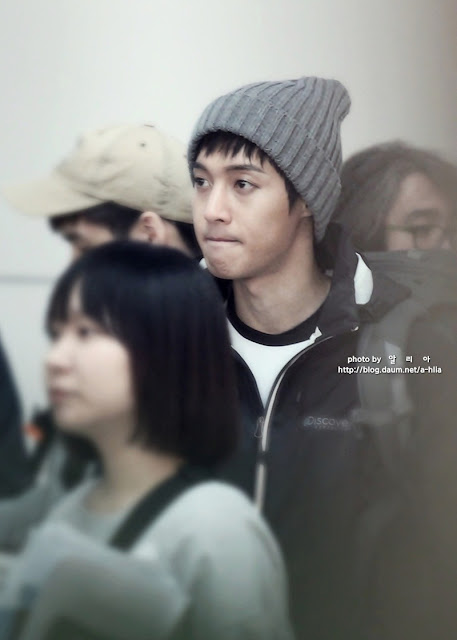 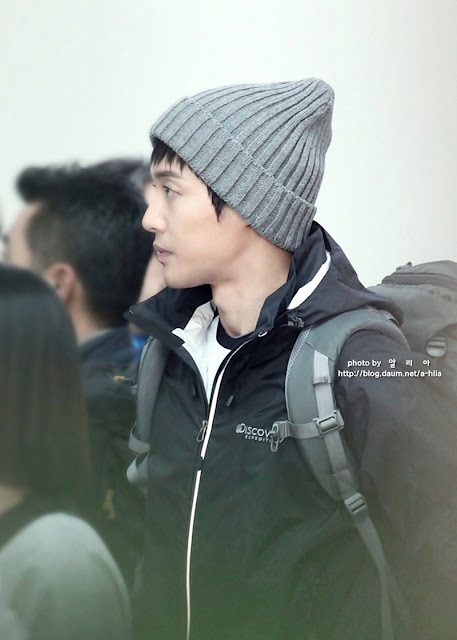 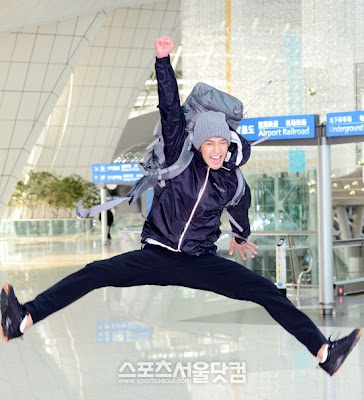 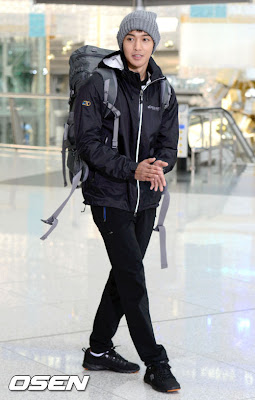