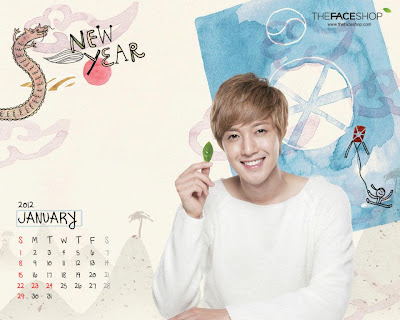 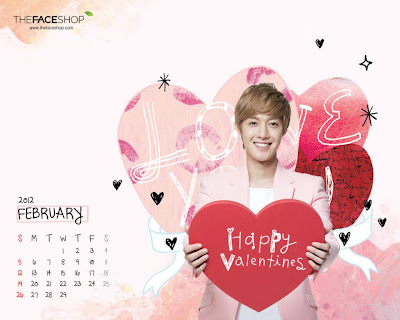 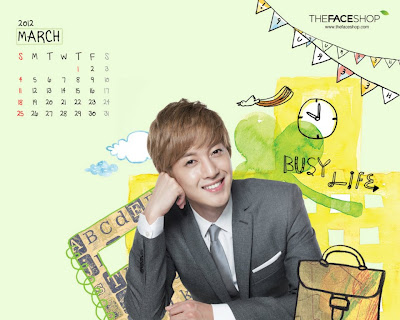 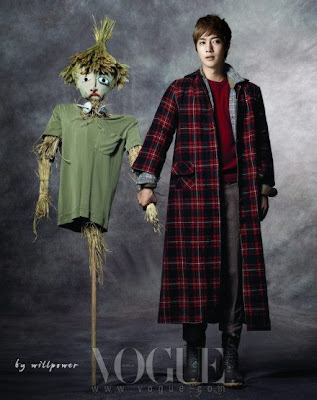 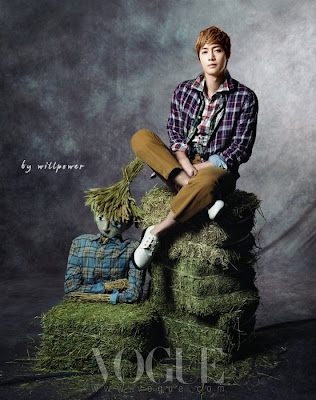 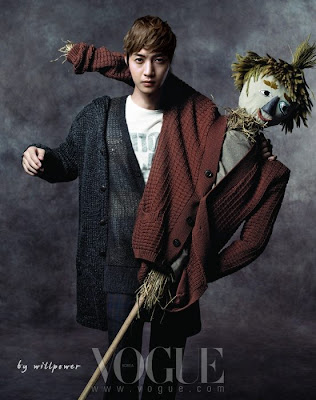 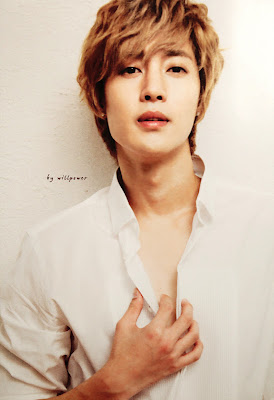 Japanese fans caused chaos.
Oricon music reported an interesting news on 9 February. A huge Kim HyunJoong poster was pasted at Japan Omotesando. The poster is taken from a magazine which Kim HyunJoong is featured in recently.
Once the poster was pasted, many fans immediately group around to take a look, the venue became very chaotic until police has to come forward to maintain order. Fans were very excited and wished to have a glance of the huge poster.
The magazine (An An) was released few days after the poster was pasted, as many fans grouped around to see, it showed  Kim Hyun Joong's high popularity and level of acceptance, this magazine was sold out immediately after released.
At the same time, Kim Hyun Joong released his Japanese Singles 'Lucky Guy' on 25 January, its sales has exceeded 100,000 pieces during the first week, it is a big encouragement for the CD's ranking in Music chart.
Diposkan oleh Hyunited6686 di Minggu, Februari 12, 2012 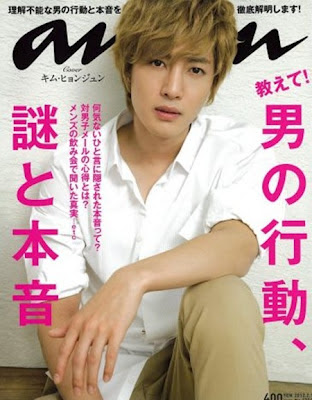 Kim Hyun Joong receives explosive interest from Japanese Fans. On the 11th of February, Oricon News reported that Kim Hyun Joong was chosen as the cover model of the new issue of popular An-An magazine in Japan.
In the release of the magazine, they placed a huge poster of Kim Hyun Joong on Omotesando, Japan and when fans came by of the news, they flocked the venue immediately. When fans saw the poster, much anticipation was set and the official's had to set out security guards due to the huge crowd.
An official of the magazine set, "The issue where Kim Hyun Joong was the cover was being sold online through Amazon, however it is already temporarily unavailable due to it being out of stock because of huge demands".
Meanwhile, Kim Hyun Joong recently debuted in Japan and released his debut single "Kiss Kiss/Lucky Guy" which topped the Oricon charts due to high album sales and interest from fans.
Diposkan oleh Hyunited6686 di Minggu, Februari 12, 2012