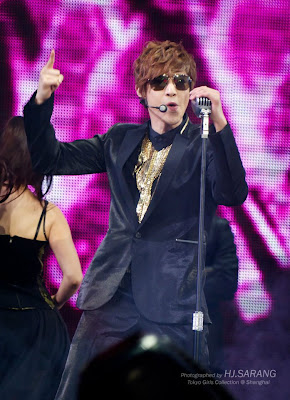 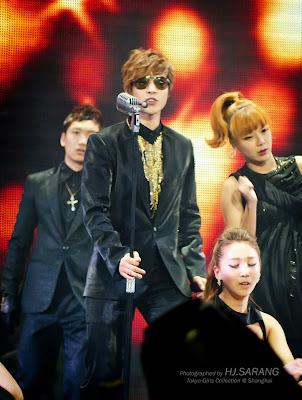 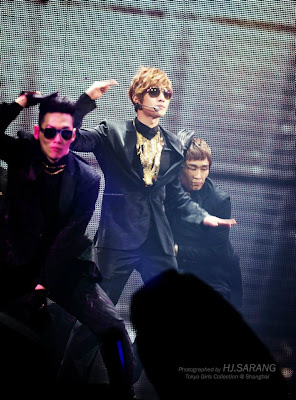 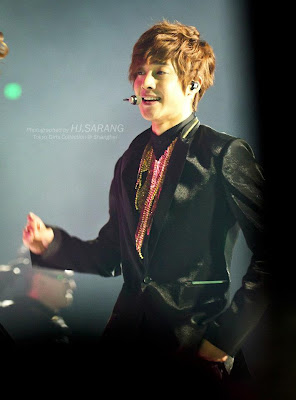 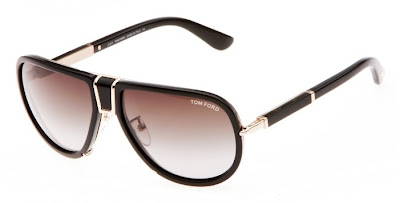 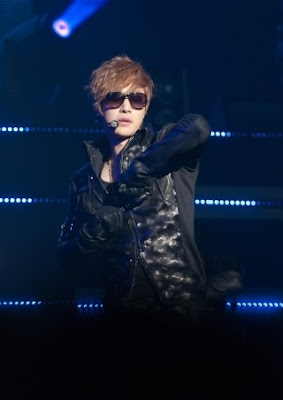 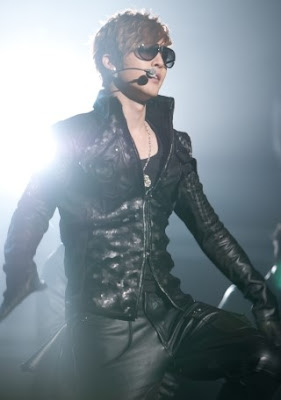 Credit and Wrote by LazerKim

Kim Hyun Joong had successfully launched his first Japanese mini album, featuring his songs Kiss Kiss and Lucky Guy in Japanese version under Universal Music. Kiss Kiss was originated from Hyun Joong’s 1st album Breakdown which was released in June 2011 and Lucky Guy from his 2nd album released in October 2011. From the chain of success that Kim Hyun Joong had been attaining, who could be behind him? We only see him on stage, our attention focus on his handsome outlook, but who are the people behind the scene?
Ever since Hyun Joong performed his come back stage in June last year, he’s been gaining a lot of attention and a rocket high popularity rating until at this time. In my recent article “Key to Success”, I have written Hyun Joong’s formula or guide lines in which he had followed to be able to reach his desired success last year. The formula consist of first is, Hyun joong’s hard work, second is KeyEast, third is right timing, forth is Hyun Joong’s fan network.
At this point I would like to give emphasis on the people behind Kim Hyun Joong who’s been working with him to materialize his dream music. We focus on Hyun Joong as a performer as he dance and sing on stage in glittering outfits, glaring colorful lights effect on stage and as we enjoy the whole package of entertainment, we’re not aware how Hyun Joong could possibly made everything possible.
Baca selengkapnya »
Diposkan oleh Hyunited6686 di Rabu, Maret 28, 2012 The girl is the one who acted with Vaness Wu on Autumn's Concerto.:)


An Yi Xuan was invited to attend 2012 Shanghai TGC Fashion Ceremony on the 24th, she paid a high price in order to get Kim Hyun Joong's signature! First of all she was running mad in a pair of high heels, and after which she totally didn't realized that she left her 500K (kele: not sure in NT$ or RMB) branded bag in the toilet, luckily the cleaner found it and returned to her, An Yi Xuan exclaimed :"I was so shocked that I broke out in cold sweat!"

In the end through Kim Seung Hyun's help, she managed to complete her 'task', and even happily took a picture with Kim Hyun Joong. An Yi Xuan said:"Previously even when Xiao Ma (kele: I'm not sure whom she meant by 小妈 so I just translate directly) asked me to get a signature from Andy Lau, even when Andy Lau sat next table to mine at an event, I also don't dare to ask for it, this time for my little cousin I just give it all in!" And before the start of the show An Yi Xuan already carelessly left her bag in the toilet, she was so busy trying to get Kim Hyun Joong's signature, only to realize her bag was missing after finished the show, luckily she managed to get it back.

Here's another pic lifted from weibo. Credit as tagged^^ Taken from hyunniespexers
Photos credit as tagged
Kim Hyun Joong’s fashion and music recently captured the public’s attention at a collection.
On March 24, the ’2012 Tokyo Girls Collection’ was held in Shanghai, China. Besides Kim, many stars, including Park Shin Hye, Sasaki Nozomi, and more, who represent Korea, China, and Japan, attended the collection.
Kim was invited to the collection, which is a grand-scale event that combines music and fashion, to make a grand finale and present his magnificent appearance as a K-pop star.
Kim heated up the collection by singing “Do You Like That” and “Lucky Guy.” The attendants gave him hearty cheers during the performance.
To promote cultural exchange between Korea, China, and Japan, and to create fashion culture in Asia, the collection was held for the second time this year in Shanghai after the first one in Beijing.
An official for the collection says, “I could tell how popular Kim Hyun Joong is as a hallyu star. His charismatic and wonderful performance received an explosive response from the locals.”
Kim proved that he is one of the best hallyu stars in Asia by promoting himself and touring Japan. He is currently considering for his next job and preparing for his next album.
Source:  TV Report 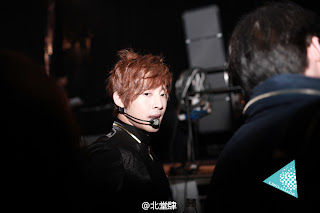 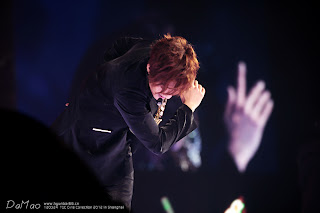 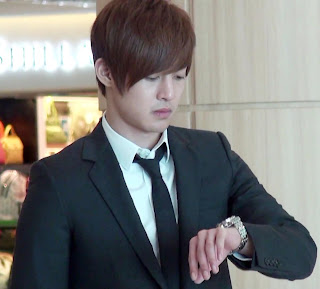