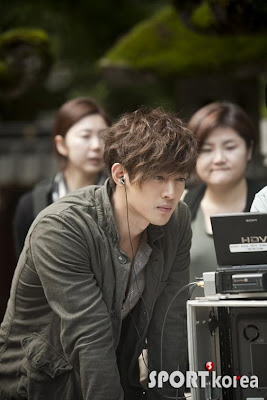 Kim Hyun Joong, who has returned to the TV screen after two years, is currently devoting himself to his new drama series.

Because it’s the first time for him to appear in an action drama series, Kim frequently checks his acting in order to portray his character, Baek Mir, as perfectly as possible.

For difficult action scenes, he checks all of his movements beforehand and rehearse with other actors. Because of his enthusiastic attitude toward the series, the crew and cast members praise him highly.

Credit: "Gaul" Indonesian Tabloid
Scans by Hyunited6686
Repost with full credit and link back to the site, Please. 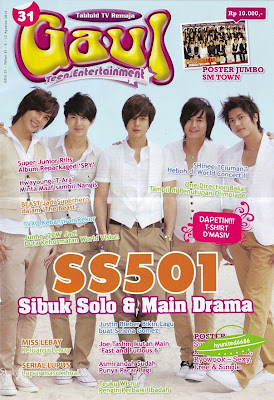 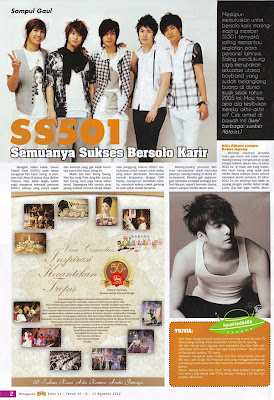 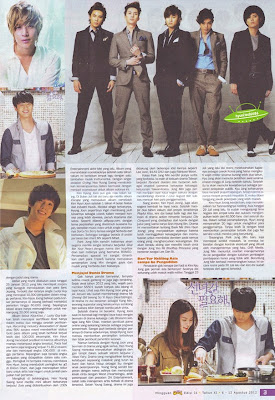