Kim Hyun Joong started acting through 2009 drama ‘Boys Over Flowers’ where it received excellent reviews while in his 2010 drama ‘Playful Kiss’ where it received poor reviews compared to his previous one. Now on this new drama ‘City Conquest’, Kim Hyun Joong is now ready to get his reputation back as an actor.
Acting in his first action challenges him in full swing and now currently shooting while spending his day in action school. The team began shooting last July in Japan, finishes last September and now started filming in domestic places (Korea) then will continue to start shooting in Southeast Asian countries. Other than his schedule as an actor, Kim Hyun Joong is planning to rest as a singer as much as possible until next year.
Due to his driven passion a price of 11.8 billion won was already earned for the drama and will continue to shoot after Japan to southeast asian countries such as China, Hong Kong and Taiwan. In addition, ‘City Conquest’ will air in KBS 2TV and in Japan cable channel DATV afterwards. Prior to this, Kim Hyun Joong already held events Japan and will start promoting the drama on January in places such as Kobe and Saitama. 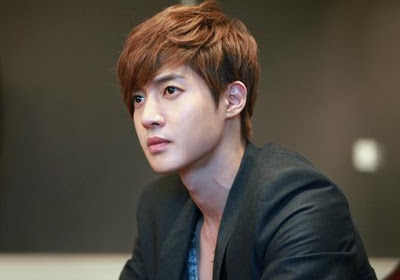 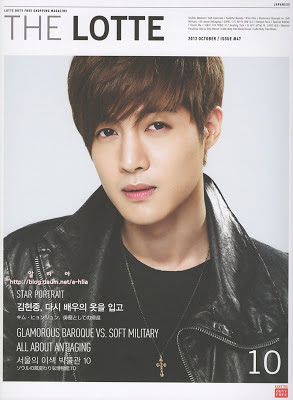 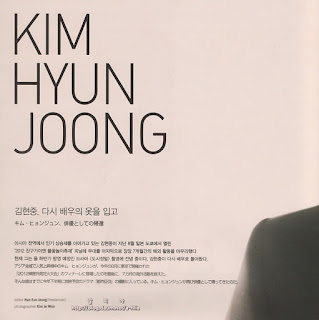 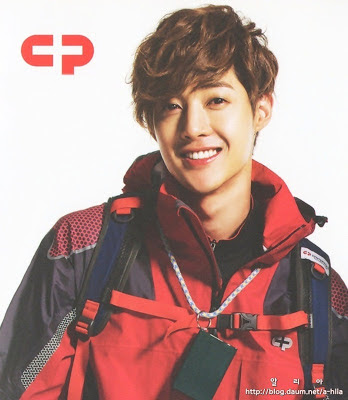 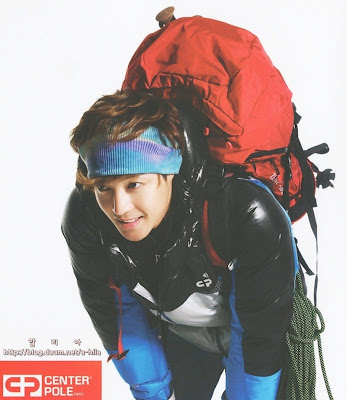 (click and open image in a new tab for larger size) 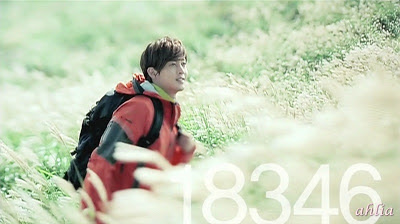 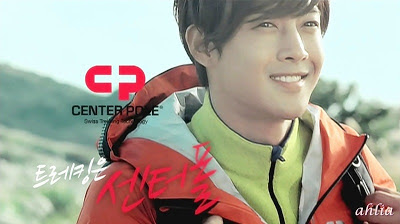 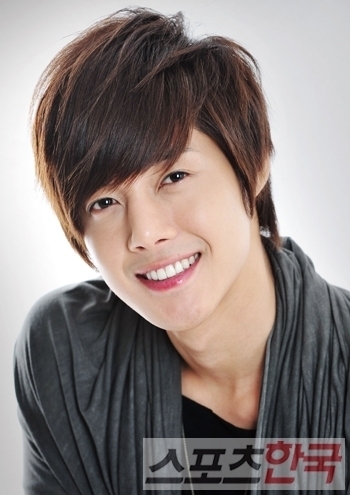