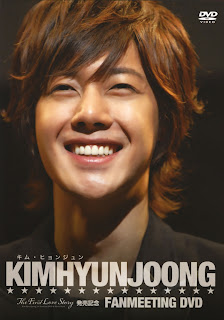 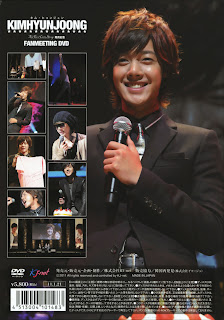 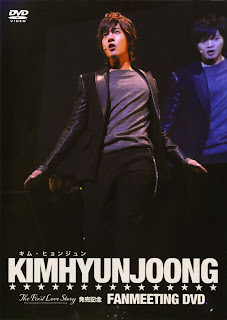 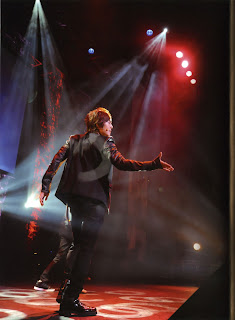 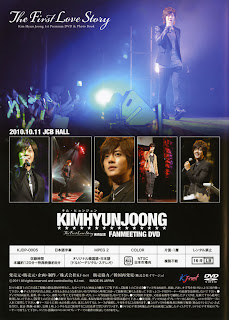 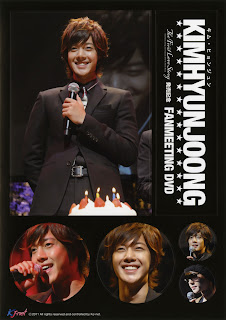 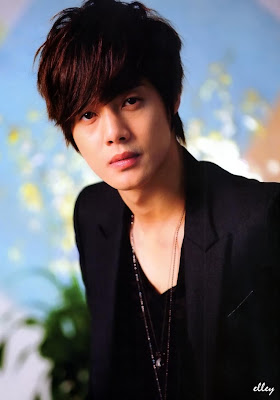 Special Interview – Kim Hyun Joong
Looking from his outlook, he looks like an “urban style man” who is at a fancy café terrace drinking espresso and at the same time managing his schedule on his smart phone. But in actual fact, he is far from the image that we had imagined to be, he doesn’t enjoy using not just the smart phone but as well as the internet too. He is the “Analog man” who you meet once in a while at the soccer field asking “How are you doing?” more than sending mails via the mobile.
His “cool” talk about Korean drama 「Playful Kiss」
- From TV version to YouTube version, it’s quite a long time spent for one drama.
When one of the works such as albums and dramas etc has finished, I would think that another one more of my works has increased which in future I could show to my children and boast about it. This drama 「Playful Kiss」 is one of such works. 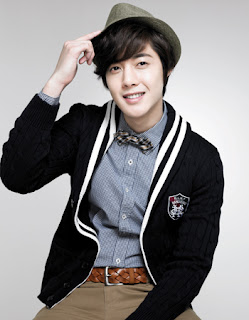 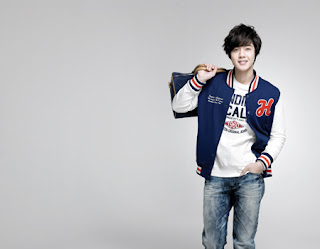 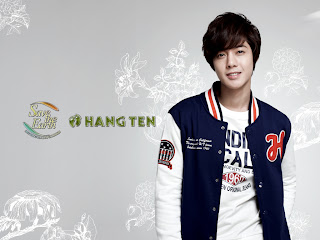 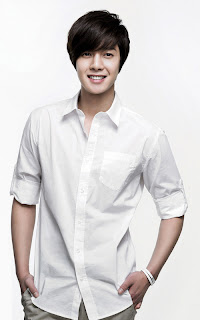 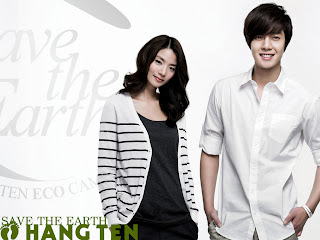 English Translation:
Please visit the stores.
Starting from 16th, Wednesday, at the stores, Customer with purchase will be presented with Kim HyunJoong-ssi bromide photo on first come first serve basis. 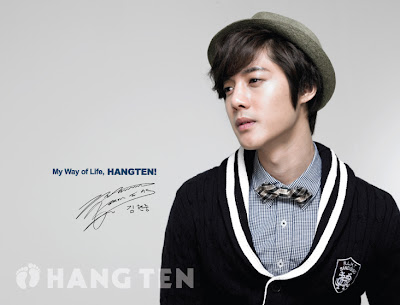 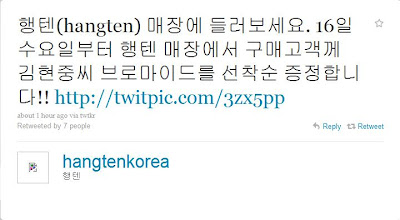 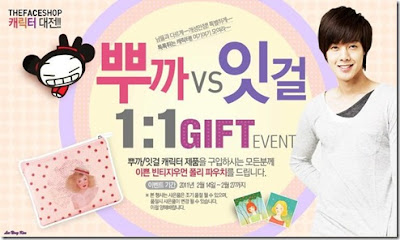 and added some photos 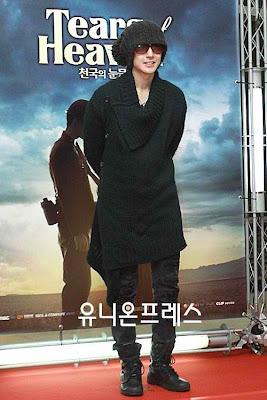 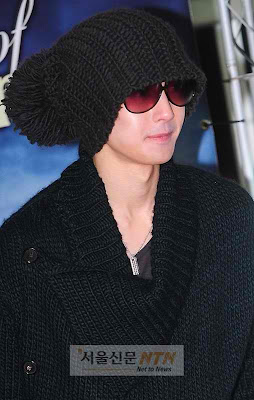 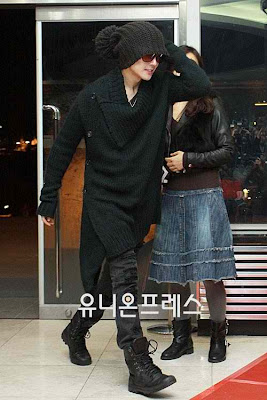