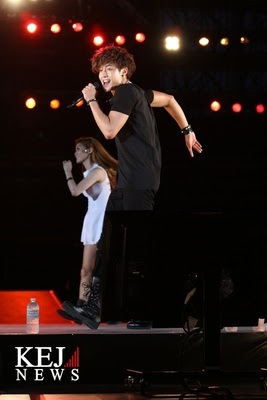 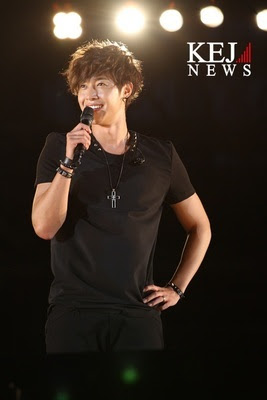 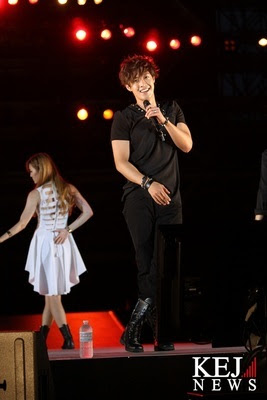 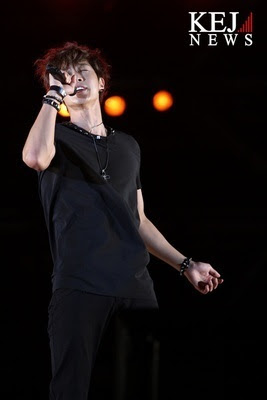 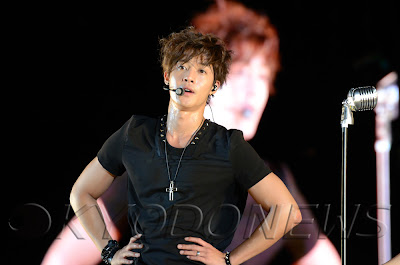 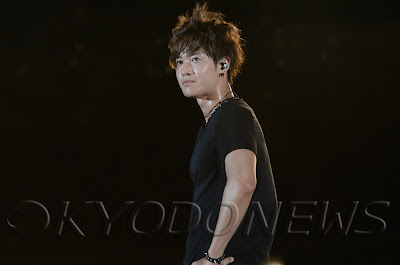 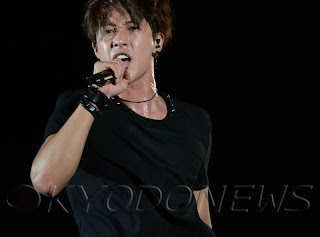 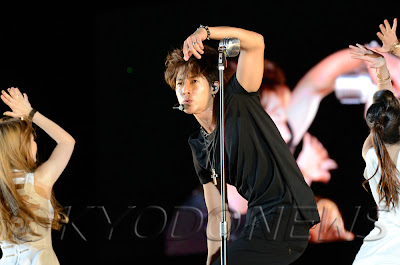 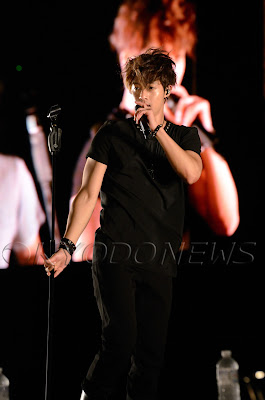 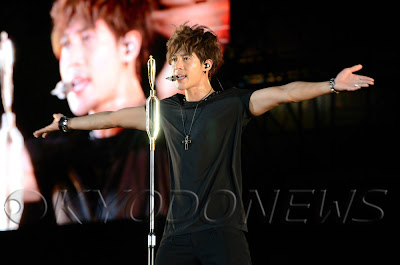 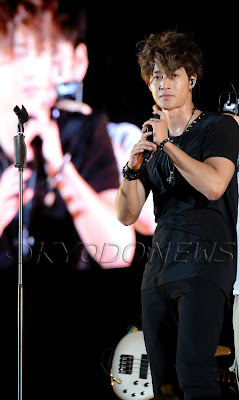 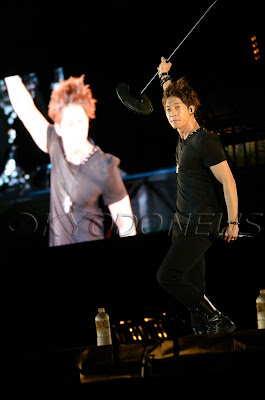 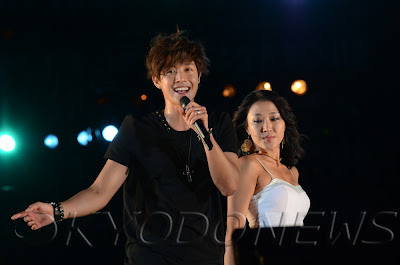 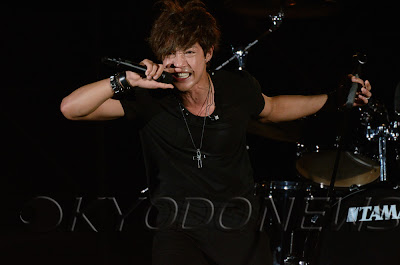 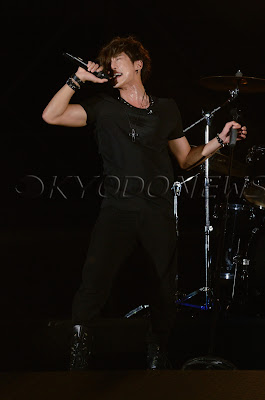 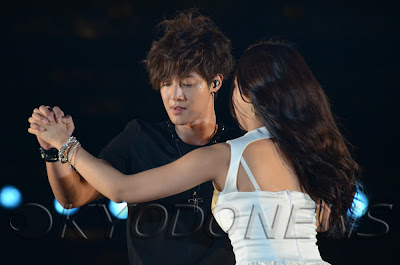 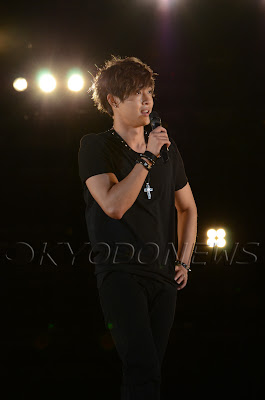 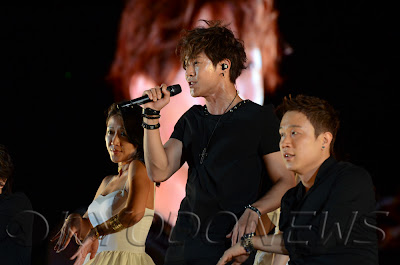 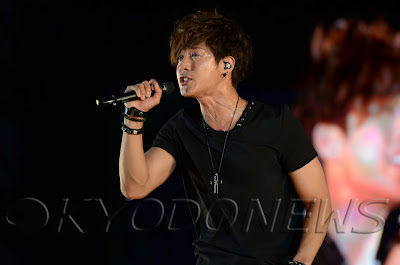 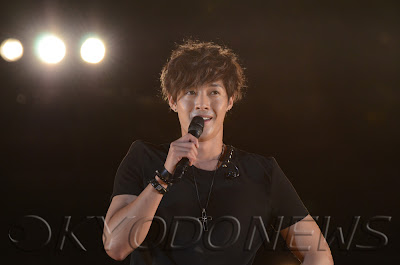 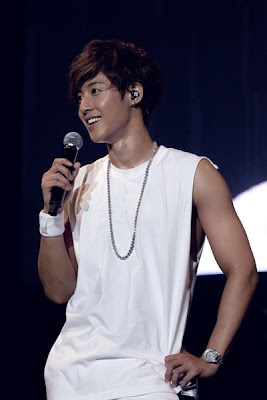 On August 10, the Recording Industry Association of Japan reported that TVXQ won the Golden Disc with their new single “Android,” which was released on July 11, and the DVD of their live tour of Japan, “Tone.”

The Golden Disc is given to artists whose records of album sales exceed 100,000 copies. Along with TVXQ, Kim Hyun Joong also won the Golden Disc with his new single “Heat,” which was released on July 4.

TVXQ already set a new record of topping the Oricon weekly chart ten times as the first foreign artist with their single “Still,” which was released in March. By having their latest release top the chart again, they broke the record.

TVXQ finished a large-scale concert tour of Japan early this year, attracting over 550,000 fans, and also successfully held a fan meeting with over 100,000 fans. Kim is currently working in several Asian countries including Japan.