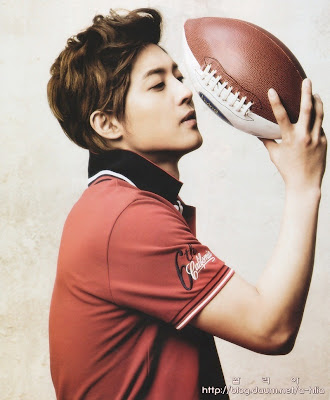 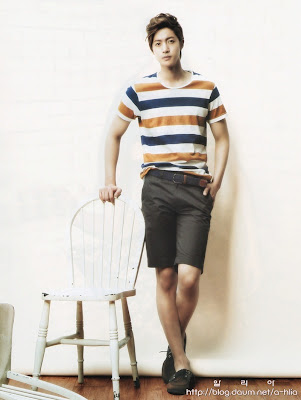 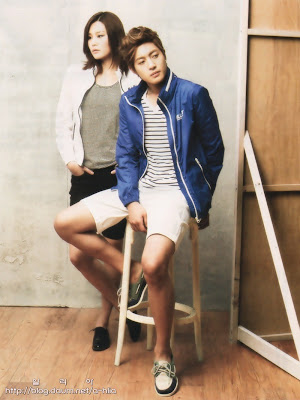 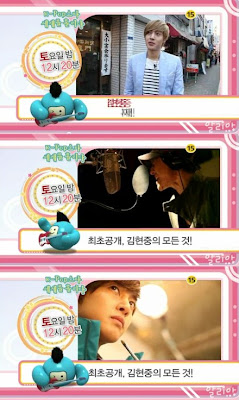 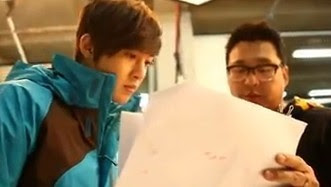 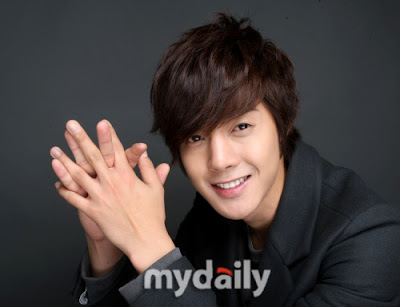 Singer and actor Kim Hyun Joong will be sharing his hidden passions through an MBC special titled ‘K-Pop Stars Captivating the World‘.

The program will be following top K-Pop stars like Kim Hyun Joong, CNBLUE, B2ST, and IU and go through a full 24 hour day with them to see just what is behind the scenes, in an effort to better determine whether the Hallyu wave can continue to grow all over the world or eventually run stagnant.

The focus will be on Kim Hyun Joong, especially since he’s created a Hallyu empire with just his name. One Japanese critic had stated, “In 2012, the direction of K-Pop will change to focus on solo artists, and Kim Hyun Joong is expected to stand as leader of that change. All eyes are on him.”

‘K-Pop Stars Captivating the World’ will give a glimpse into his international activities and the preparation he undergoes for his concert at the Yokohama Arena.