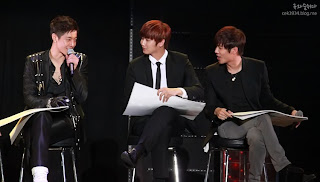 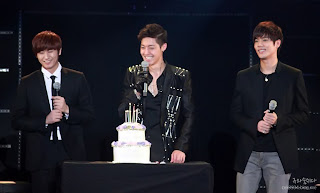 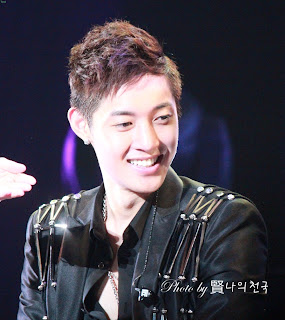 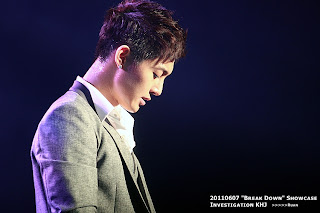 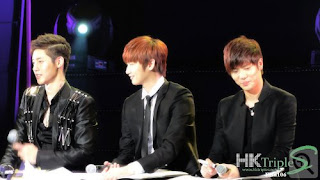 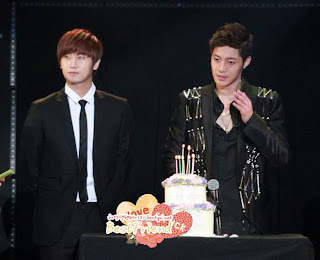 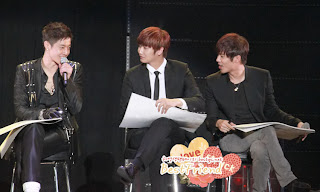 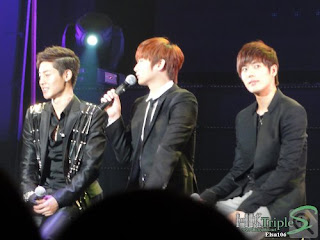 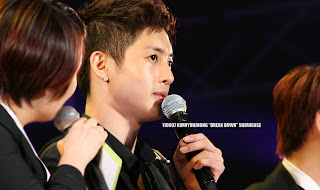 Credit: as tagged
Reposted from: luxmae.blogspot.com 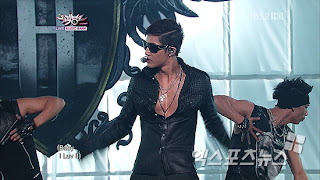 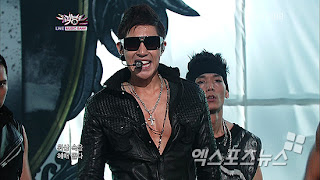 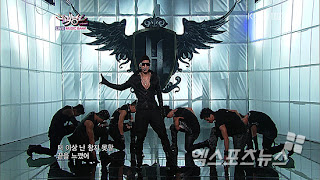 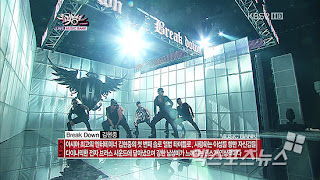 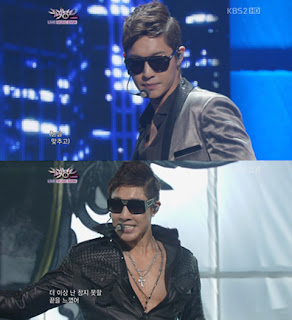 After being known as the leader of SS501, and then as an actor, since debuting some six years ago, Kim Hyun Joong is ready to embark on a new path as a solo singer.
Having released his solo mini-album “Break Down” earlier this week, Hyun Joong becomes the fourth SS501 member to do so with Kim Kyu Jong the only one not to have released a solo album.
His title track, “Break Down“, was composed by Steven Lee and is classified as a ’south urban dance track’ which combines powerful electric brass and synth sounds to create an energetic track right from its beginning phases, and has a dynamic choreography to ensure a strong performance.
He also performed “Please“, which is a pop R&B track, featuring a beautiful piano melody and a heavy orchestra arrangement that brings out the sadness of the lyrics.
Diposkan oleh Hyunited6686 di Jumat, Juni 10, 2011 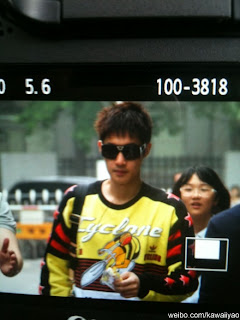 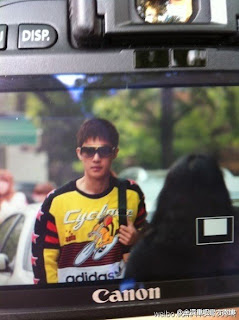 In commemoration of Kim Hyun Joong's 1st mini album [BREAK DOWN], a fan signing event will be held on 11th June.

From 8th of June(Wednesday) to 10th of June(Friday), buyers who made their purchase for Kim HyunJoong's 1st mini album [BREAK DOWN] from Synnara Record in Yongsan I-Park branch and ETLand branch, 200 buyers out of 100 buyers from each branch will be selected through lucky draws. The winners will be announced through Synnara shopping mall (http://www.synnara.co.kr/) after 11 pm on 10th June. 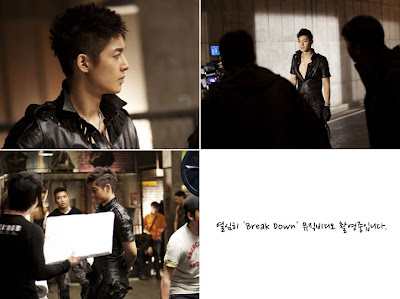 Kim HyunJoong held his first mini album ‘Break Down’ showcase on 7-June at JangChoong stadium and kicks off his comeback in the music scene. On that day, Park KyungLim was the host for the mini fan meeting, and in the section ‘We Know Kim HyunJoong’, SS501 members Heo YoungSaeng and Kim KyuJong shared their frank talk.

At Park KyungLim’s question about Kim HyunJoong’s drinking capacity, he replied “Kim KyuJong can drink very well, and Heo YoungSaeng certainly can drink well too. If the 3 of us drink together, we can drink about 12 bottles in total.” Shocking the audience with his words.

In addition, Heo YoungSaeng said “He drank 2~3 bottles in 30 minutes”, and Kim HyunJoong defended “I don’t have time and I want to play, and because I want to forget about the things I want to forget, so I drank fast. I am trying my best to fix this habit.”


-rest omitted cos it’s repetitive of the other news trans- 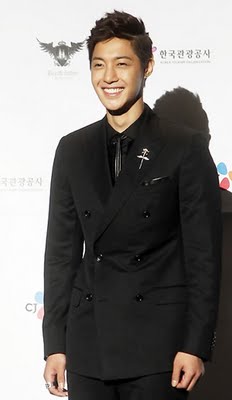 “I was just an idol when I held activities as a member of SS501, so I wanted to reveal my grown-up appearance as a strong man when I decided to debut as a solo singer.” — Kim Hyun Joong (25)

Singer Kim Hyun Joong, who debuted as a solo singer by releasing his first solo album entitled “Break Down,” held a press conference and a showcase at Jang Choong Gymnasium on June 7 and expressed his feelings. He introduced the concept of his new album, saying, “I am 26 years old in Korean age and it is still young to be classified as a grown-up man. I am actually not a type of macho man, but I just wanted to present a difference appearance not as an idol but as a man.” He had already experienced album production when he was a member of a group and he also participated in producing his album this time. He explained, “I visited America last year in June to find out my own songs, and I actively presented my own opinion when creating a dance performance and making a music video.” 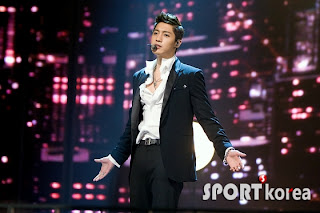 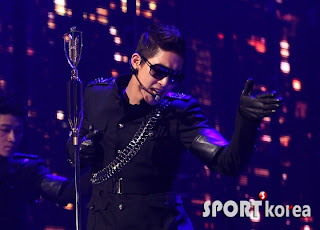 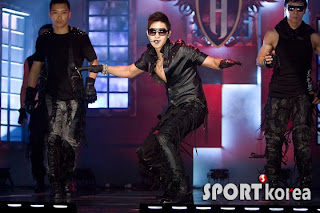 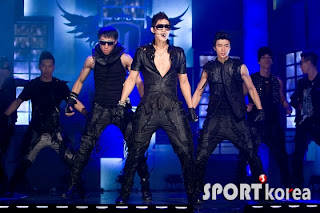 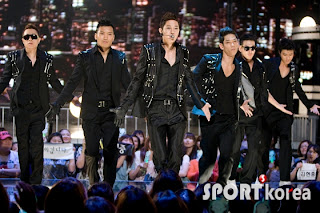