[Article] This is KIM HYUN JOONG !

Credit: aprilstarr @ emprezz.com
Repost with full credit and link back to the site, Please. 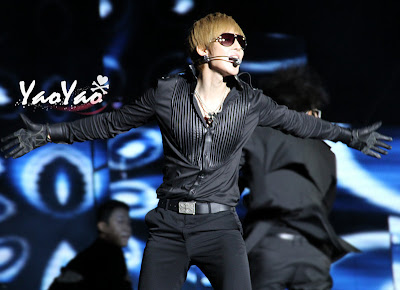 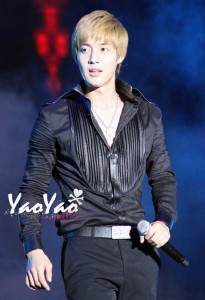 Kim Hyun Joong is better known as Jihoo of Boys Over Flowers and Baek Seung Jo of Michievous kiss or Playful Kiss dramas . He is the leader of the SS501 boyband but has now gone solo. He launched his first music album Breakdown and will be coming out with another album this October ,2011. For the remaining months of the year November and December,he will be on his concert tour in Japan and other countries of Asia.
He received 4 music awards from South Korea and was in the top of international music charts particularly that of Japan’s Oricon . After completing his Asia tour the whole month of August promoting his album and FaceShop as its official spokesperson, he performed at the Very Perfect Concert held at Shenzen, China September 16.2011. He was given the last stage call giving him the prestigious position in that concert.
This clear video will let you see his performance at Shenzhen . ENJOY!
Baca selengkapnya »
Diposkan oleh Hyunited6686 di Jumat, September 23, 2011

Credit: aprilstarr @ emprezz.com
Repost with full credit and link back to the site, Please. 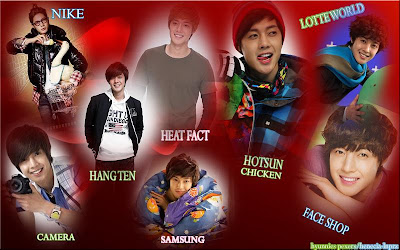 Fanarts by lovely Lina Perez
Once upon a time peddlers bring around wares on top of their heads or hanged them on a balance on the shoulder .They even bring their goods on your doorstep.That preceeded all door to door sales and deliveries. Now peddling has been upgraded and more accessible. Thanks to the wonders of internet technology that lets the buyer see the goods in their face (through the computer monitor). Or through television screens, giant billboard,walls of subways,sides of buses and magazines. Of course if the peddler goes by the name of Kim Hyun Joong … every buying must be a pleasant activity. Until you see your bills .

[Article] Kim Hyun Joong: Swinging It Between Dance and Soccer

Credit : aprilstarr @ http://emprezz.com/
Reposted by @azi767 of hyunniespexers
Repost with full credit and link back to the site, Please. 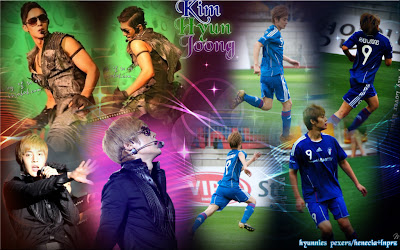 Fanarts by Lina Perez
Have you ever wondered why Kim Hyun Joong does soccer when he is not dancing ? Many people believe it is to relieve tension and stress he accumulates when preparing and doing his dance music performances . His team Artmatic even “complained” and ask why he would still like to play soccer after the rigorous practices they had for his Breakdown -his solo award winning dance music number. Most people would say he should be resting instead . But wait he also does soccer after performances . Is he just so competition driven that he must also win in this niche?

Or maybe Hyun Joong knows something we don’t . 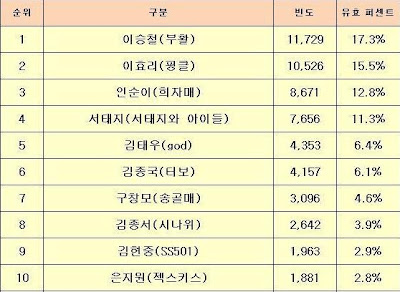 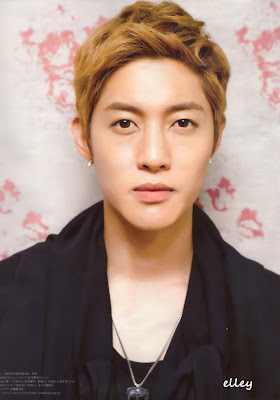 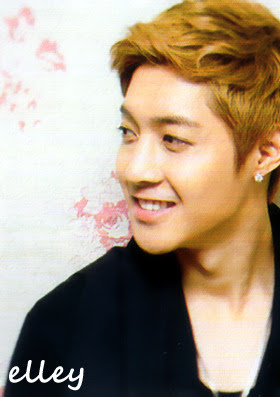 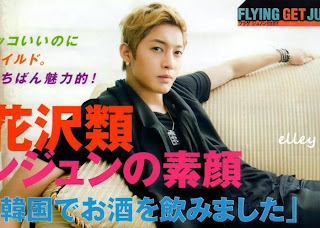 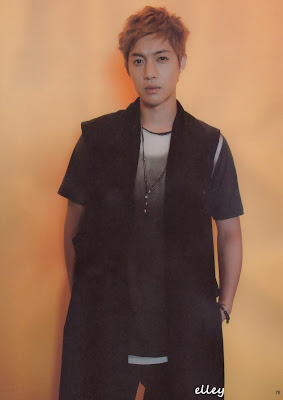 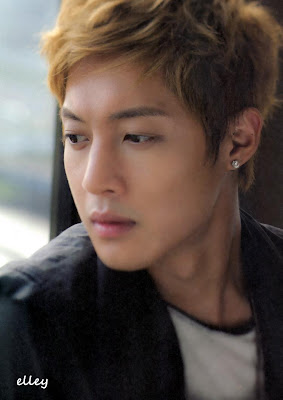 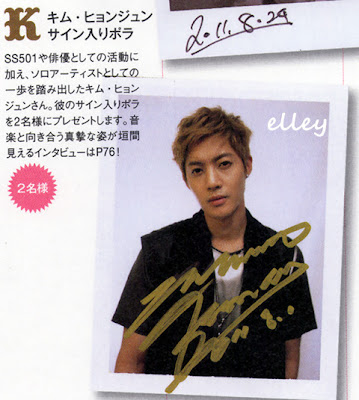 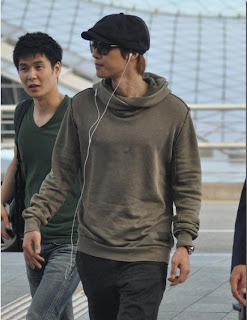 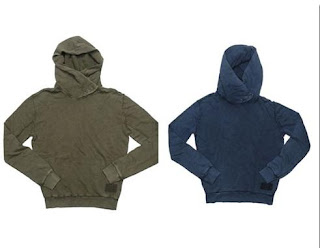