We kept the article about "Kim Hyun Joong's possibility next drama is Speed" and not published it because  we pretty sure that it was just a speculation. Some good actor being candidate for the cast and it's not final yet. But we do hope he will get a drama with  good script ^^

Contrary to what he said at the 2011 MAMA press conference, Kim Hyun Joong is not confirmed for the lead role in the upcoming TV Chosun drama, “Speed.”
“We did receive an offer for the lead role in ‘Speed,’ but we haven’t finalized our decision yet. It’s just one of the many offers under consideration,” Key East Entertainment said.
Another official from Key East said, “He’s reviewing many offers right now. What he said at the press conference wasn’t meant for a specific TV series, but it was just his way of expressing his intention to return to TV around that time.”
On November 29, Kim Hyun Joong appeared at the 2011 MAMA Press Conference and said his world tour got postponed to late next year because of a new drama he was cast in. “I think I’ll be able to show my acting on TV by next April,” he said at the time.
“Speed” is a drama series produced by TV Chosun, one of the five new TV channels that began broadcasting on December 1. It’s produced by the director of “Iris,” and has been rumored to cast either Kim Hyun Joong, Yoo Ah In, or Lee Jung Jae as the male lead, while SNSD’s Sooyoung is a strong candidate to play the lead female role.
(y)
Diposkan oleh Hyunited6686 di Jumat, Desember 02, 2011 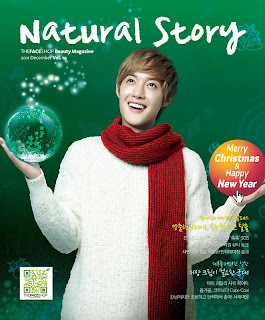 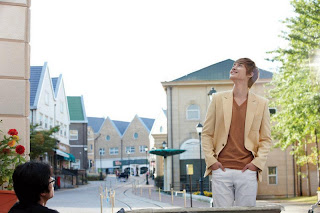 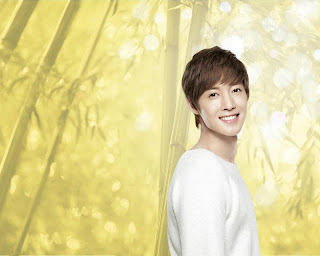 Credit: elley0606
DO NOT REPOST ON ANY JAPANESE WEBSITES FOR A WHILE 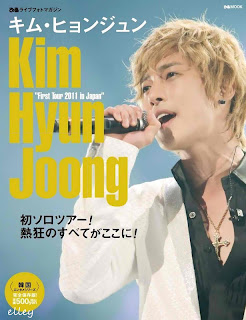 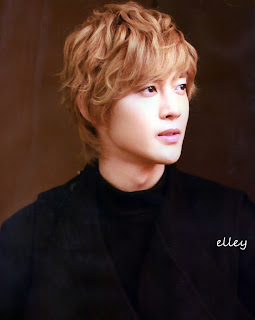 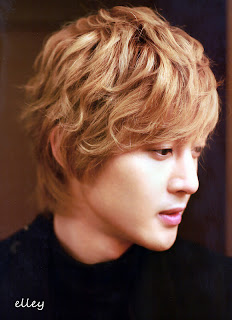 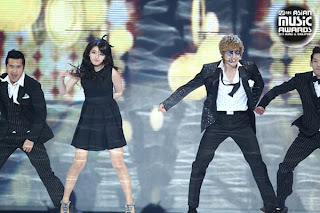 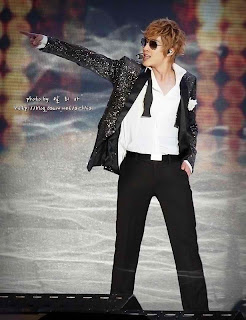 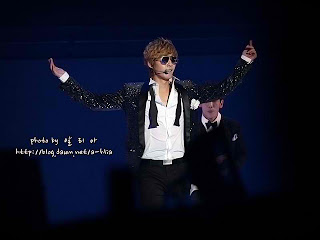