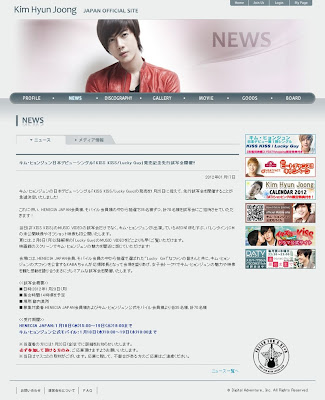 It has been decided to have a preview for Kim Hyun Joong's Japan debut single ｢KISS KISS/Lucky Guy｣ which is to be on sale from 25th January!

We will select 35 members each from HENECIA JAPAN members and mobile members, a total of 70 members will be invited!

On the very day, not only will we be showing ｢KISS KISS｣ MUSIC VIDEO but also showing the unreleased and off shot footages of the AEON ｢Kizuna musubu, Valentine｣ CM which Kim Hyun Joong did.
In addition, ｢Lucky Guy｣ MUSIC VIDEO which will only be released after 6th February will be shown too.

Feel the charm of Kim Hyun Joong through the movie screen!

At the venue, a "Lucky Girl" fan will be selected from HENECIA JAPAN members, mobile members and together with KABA chan who claims to be a big Kim Hyun Joong fan will be the support leader and have a gals talk? about Kim Hyun Joong's charm and thoughts after watching the video etc.

Nothing has been mentioned about whether HJ will be attending the event or not..
Diposkan oleh Hyunited6686 di Selasa, Januari 17, 2012 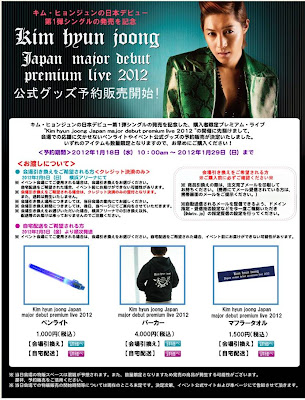 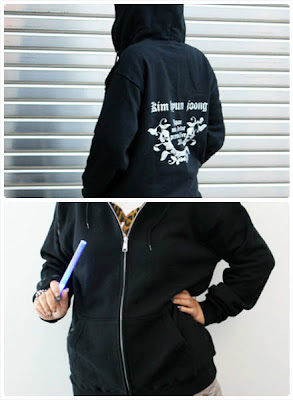 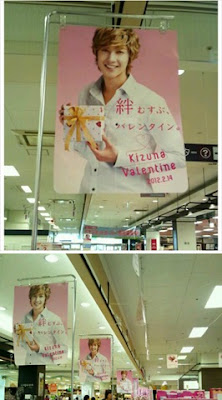 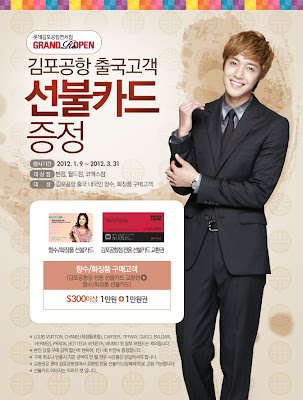 Repost with full credit and link back to the site, Please.
(right click to enlarge...) 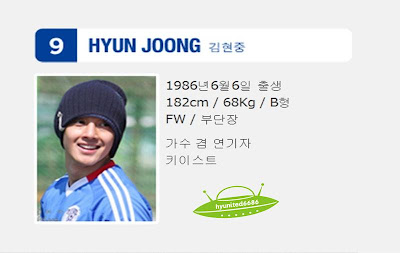 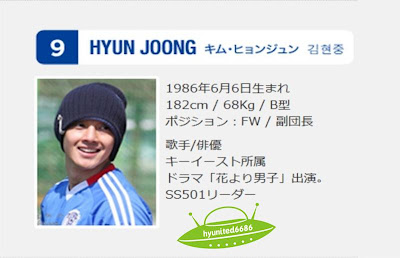 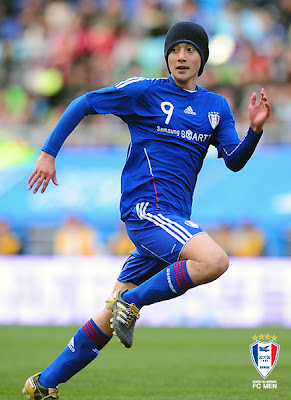 [News + Vote] Kim Hyun Joong (김현중) - Who is the Most Successful Hallyu Star?

Credit: enewsworld
Photo credit: Tree J Company, Starus Entertainment, Kim Byung Kwan
It seems like anyone who steps foot outside of Korea is considered a hallyu star today, but we know it takes much more to reach true hallyu star status. We all define success differently, but we want to know who you, our readers, consider to be the most successful hallyu star right now.

Is true hallyu stardom determined by the number of records an artist has sold, how many concertgoers they draw out or how many countries they’ve taken over? Vote based on what matters most to you, and let us know why you voted for who you did in the comments below. 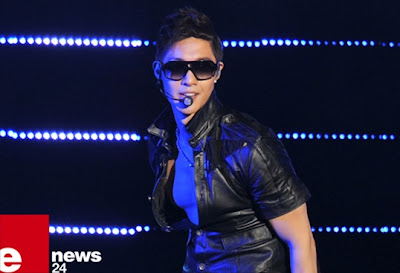 If Jang Keun Suk is the Prince of Asia, Kim Hyun Joong is the ‘god of the universe.’ Okay, that’s according to one fan, but Jang should keep an eye on the SS501 member, who has been shaking things up in China, Japan and Asia at large.

Not only did 2011 releases Breakdown and Lucky rank number one on the Oricon chart in Japan, he is one of the artists the country is most excited about for 2012.

He was a crowd pleaser in China and Yahoo! Asia was abuzz about the singer.