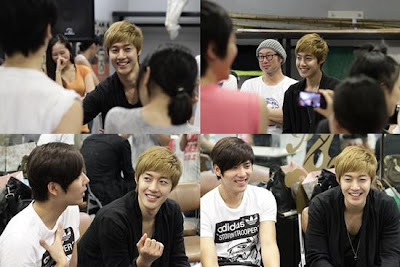 Kim Hyun Joong who is currently busy with his overseas promotions and preparing for his 2nd album, suddenly went to the Musical "GOONG" practice session to visit SS501 member, Kim Kyu Jong. This really caused a huge topic.

The news of Kim Hyun Joong sudden visit on the 3rd is being tweeted by the Musical "GOONG" production company Group8 official twitter. That day, Kim Hyun Joong visited Kim Kyu Jong who was practicing till very late, he prepared drinks for everyone. Kim Kyu Jong says, "Although I received a call from him telling me that he is coming, but I never thought that he will really come." was very surprised and happy by Kim Hyun Joong's visit. 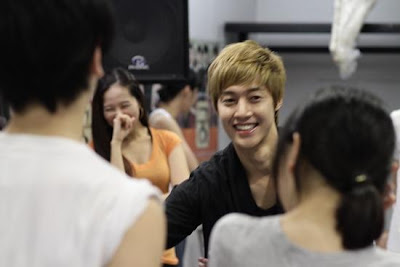 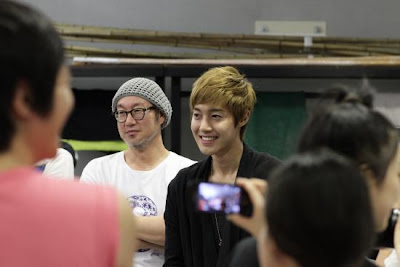 Picture: Due to "Boys Over Flowers" which forged a deep fate between Song Byeong-joon and Kim Hyun Joong.

Special mentioned is that, being the director of Musical "GOONG" is also practicing together Song Byeong-joon who is the Group8 founder also produced the drama "Boys Over Flowers", "Playful Kiss" thus he has forged a deep friendship with Kim Hyun Joong. 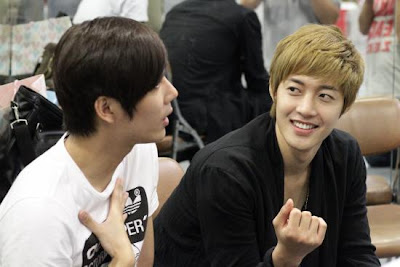 
On the other hand, Kim Kyu Jong who is acting in this Musical "GOONG" which is adapted from the 2006 drama series "GOONG", it depicts the 2011 year the monarchy of Republic Korea, the romantic love story between the Crown Prince and an ordinary high school girl. The Musical will showcase the different stage settings, costumes from the Imperial family of Republic Korea, giving the audience a feel of combination of modern and classical music. The Musical will start showing from 16 Sep till 9 Oct 2011 at National Central Museum "Dragon" theatre. 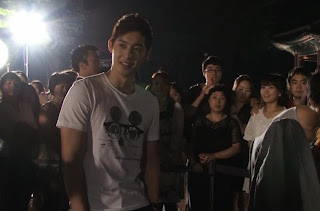 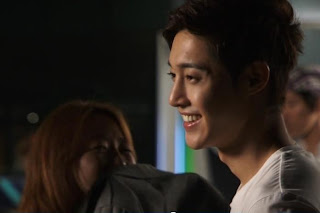 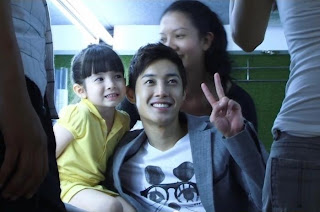 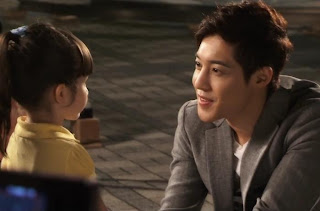 Credit: fiat50091 @ Youtube
Reposted on kathysbench
Repost with full credit and link back to the site, PLEASE. 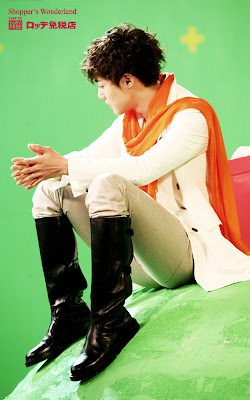 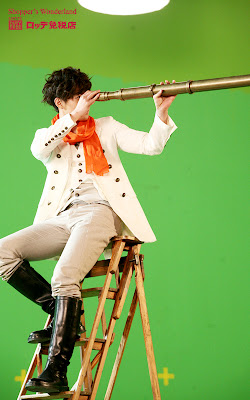 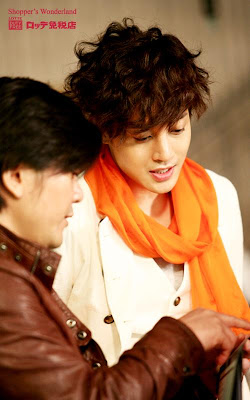 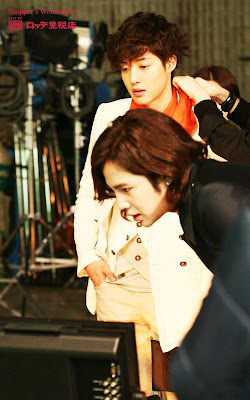 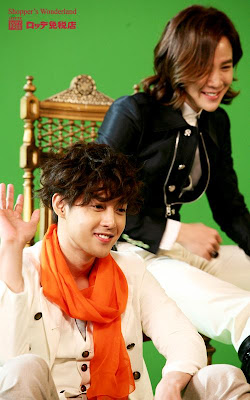 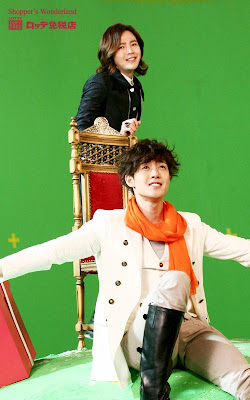 [Article] Kim Hyun Joong is the King of Asia! 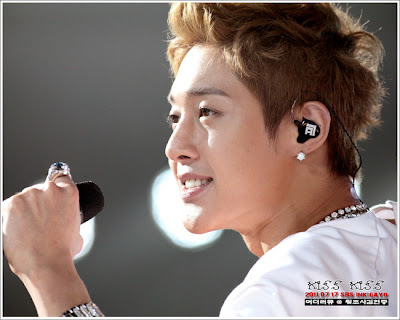 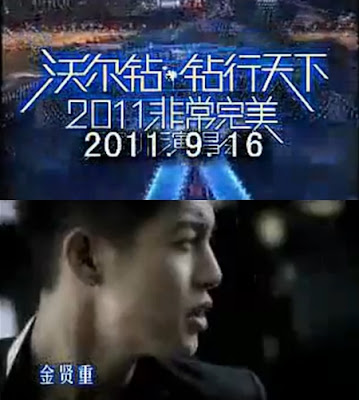 Singer and actor Kim Hyun Joong was crowned the king of Asia.

Kim will attend a concert, which will be held at Spring Cocoons Shenzhen Bay Stadium, in China on the 16th.

The advertising video for the concert introduced Kim as the king of Asia. A Chinese media outlet reported that people are looking forward to seeing Kim at the concert.

After the line up was released, Kim’s fans reserved 160 million won in concert tickets in total.

People responded: “Kim is very popular in China.” “Kim is the best.” “He was a prince before but now he is the king of Asia.” “He is so cool.” 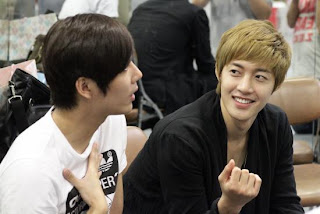 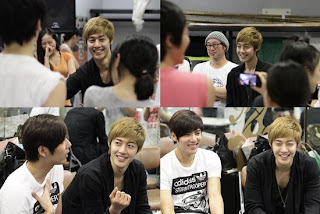 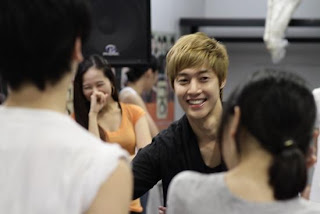 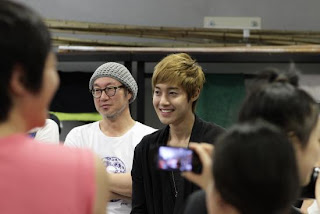 On 3-Sep morning, musical ‘Goong’ production team Group 8tweeted via their official twitter “Last night, HyunJoong came to visit Price Kyu and ‘Goong’ team at the practice room~ Thanks for the drinks” and uploaded 2 photos with it.

In the photos are the two of them with very natural poses like they’re enjoying, displaying their unchanged friendship.

Netizens responded “They are fantasy combination”, “Nice seeing them”, “Great if they can do well”, “Guess their friendship is just like before”, “Both are so attractive”, “The practice room suddenly brightened up because of the 2 cool guys”, “Very heart-warming”.

Musical ‘Goong’ which Kim KyuJong plays the lead, is a unique story about Korea’s royal family at present times, a love story between a lively high school girl ChaeKyung and the arrogant prince Shin, displaying the 21st century royalty luxurious stage setting and clothing. It will be played from 16-Sep till 9-Oct at National Museum of Korea.

Kim HyunJoong will be having his Asia Tour Concerts from December till early next year and is concurrently focusing in preparing for his 2nd mini album. 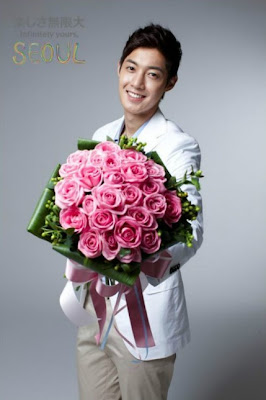 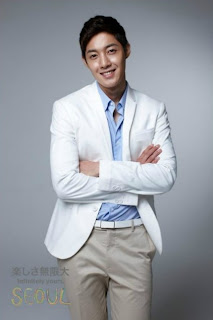 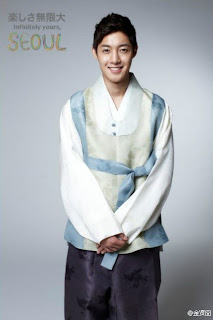