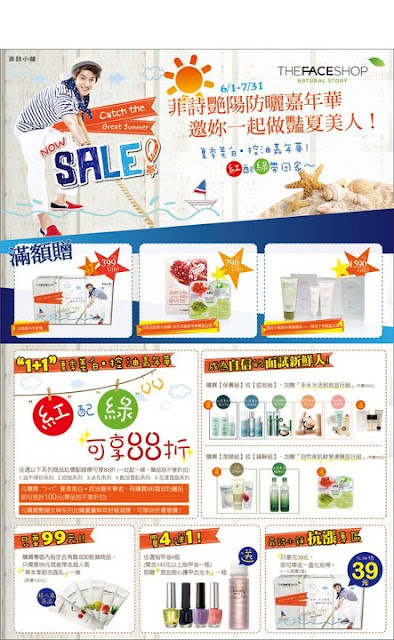 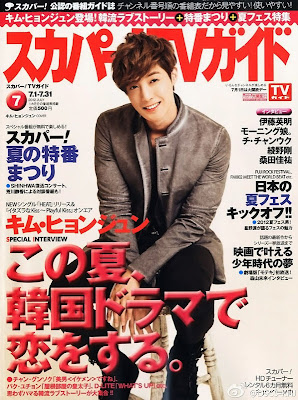 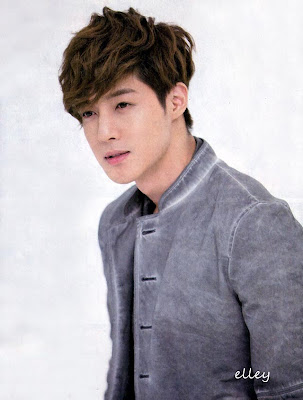 
I think, those are clear files. 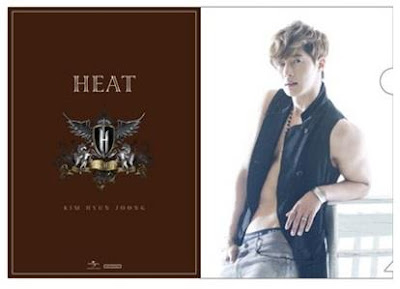 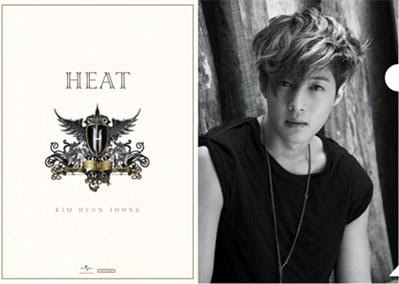 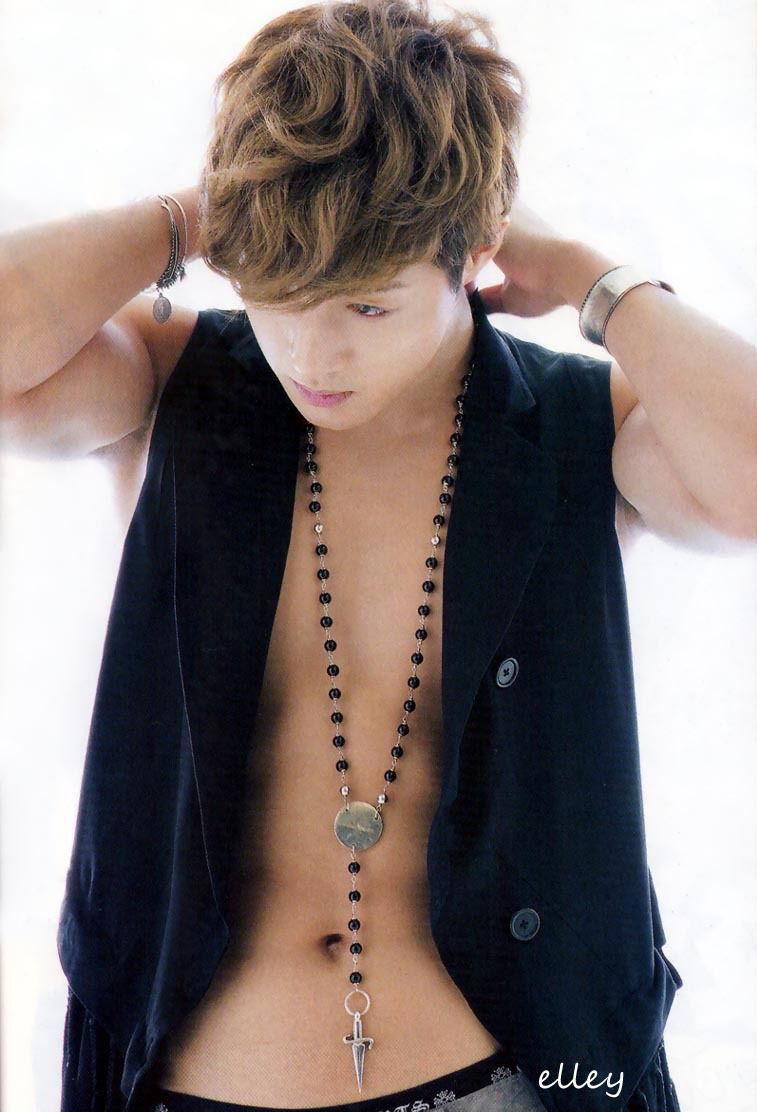 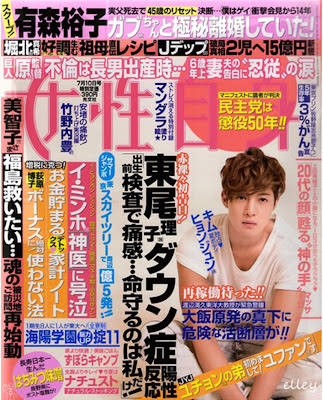 In particular, it was let known that shooting will take place in upcoming July starting first in Japan, then Myanmar, Singapore, France, etc. Feverish responses from many asian countries' fans and related personnel includes their pleading requests to do shooting at their cities.

Not just that, there is also an unending amount of requests for the drama's actors who will be visiting the respective countries for shooting to carry out fanmeetings and other promotions there, too.

On the other hand, 'City Conquest' is looking at a year-end broadcast, and will start its first shoot on upcoming July 10 (tuesday) in Tokyo Japan, then to Tochigi prefecture's place of attraction - Nikko Edo Mura.


I've read this info yesterday from @SakuraDream501's tweets. The program will be airing at July 1st 2012. 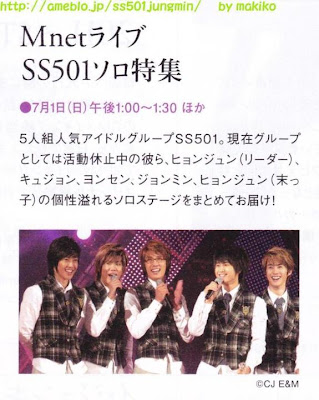 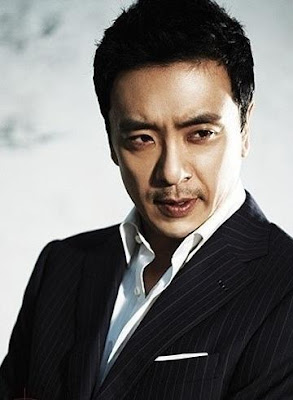 Actor Kim Seung Woo has been cast in drama City Conquest and will be making a return to the small screen.
Accordingly, through ties with ‘Iris’ director Yang Yoon Ho and PD Baek Jin Dong, Kim Seung Woo has made a decision to film City Conquest.
In City Conquest, Kim Seung Woo is set to star as Baek Seung Hyun, who secretly took care of the president’s secret funds for military development and possess a certain hidden influence and power, showing off his masculine aspect.
Baek Seung Hyun will play as Kim Hyun Joong’s father in the script, a character who finishes with all matters accurately and reliably, as well as a stout husband who takes care of his family boundlessly.
Even though Kim Seung Woo will only appear in five episodes, he is a very important chracter in the drama’s story development. It is expected that much anticipation will be placed on this chracter and his overwhelming charisma.
The drama, which will be adapted from the manga, is a story about the main lead character, who resented the father that abandoned himself as his mother while he was young. As a result, Baek Mi Reu (Kim Hyun Joong) grew up harboring thoughts of revenge against society. The drama aims to start airing during year end, with filming starting from 10 July onwards in Tokyo, Nikko Edomura, Tochigi prefecture.
Diposkan oleh Hyunited6686 di Selasa, Juni 26, 2012 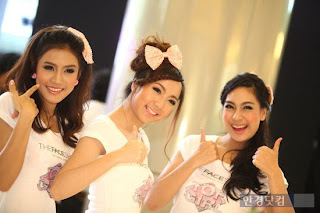 According to this NEWS TheFaceShop launched a'Global Top Girl Event' in Singapore, Vietnam, Malaysia, Indonesia, Thailand, Philippines, China, Myanmar and Taiwan.  One lucky girl from each of the countries mentioned were chosen amongst 20,000 applicants via online and on-spot location and they were revealed today, 25th of June. The 9 top girls will be invited to Seoul for a cocktail with Hyun Joong  and will participate as well in other activities.
Diposkan oleh Hyunited6686 di Selasa, Juni 26, 2012