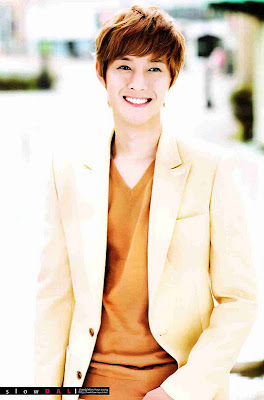 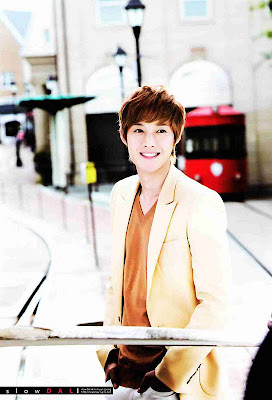 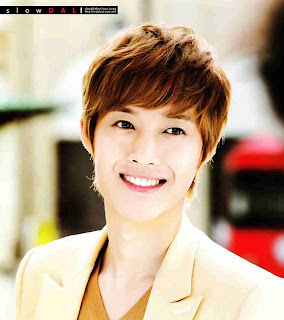 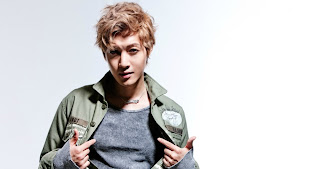 Kim Hyun-joong topped Japan's Oricon weekly chart in the import albums category on Monday with his second solo mini-album "Lucky," which was released in Korea on Oct. 11. This is the second time Kim has stormed to the top of the chart after first doing so in July with his debut solo album "Break Down."
The Oricon chart, Japan's most prestigious music records ranking site, is largely based on album sales, making it similar to the U.S. Billboard chart.
Kim outperformed Coldplay and Lady Gaga, both of whom squeezed inside the top 10 but could not dislodge the Korean heartthrob.
The singer is currently touring Japan to extend his fan base there. He performed in Osaka on Nov. 9 and also visited Sapporo, Sendai and Hiroshima. Kim has four more cities to go, including Yokohama, Nagoya, Tokyo and Fukuoka.
Diposkan oleh Hyunited6686 di Rabu, November 16, 2011