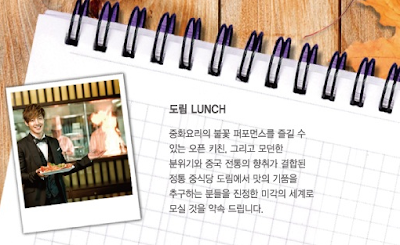 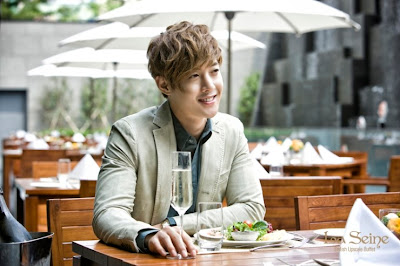 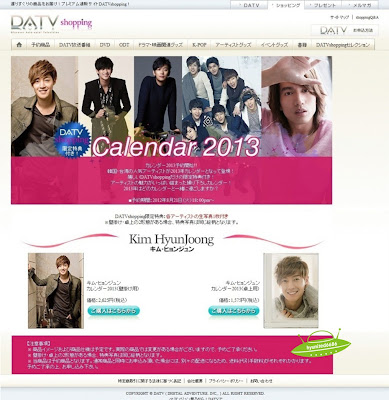 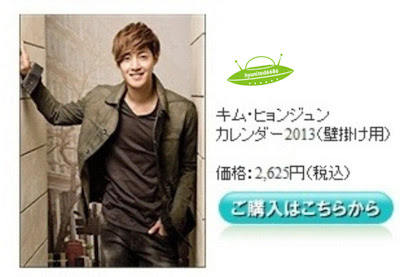 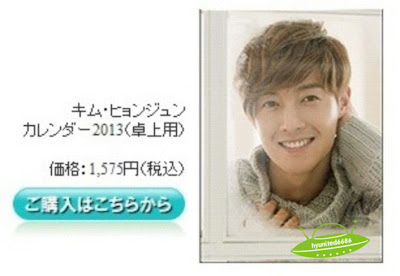 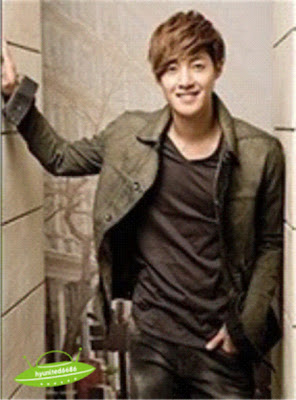 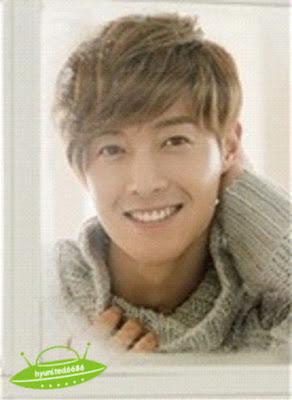 If you would like to order,you can visit  HERE 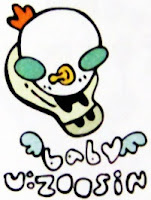 [Photo] Kim Hyun Joong (김현중) is #2 on the list of the most popular South Korea celebrities @ Yahoo Indonesia [August 1st,2012]

(According to Yahoo! Indonesia Search, there are 15 South Korea celebrities whom have been the most searched in July 2012. Below is the list: ) 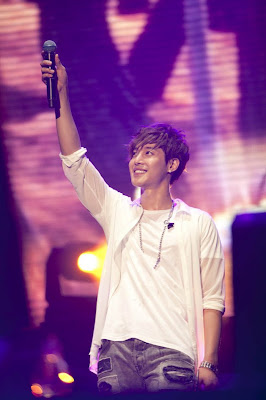 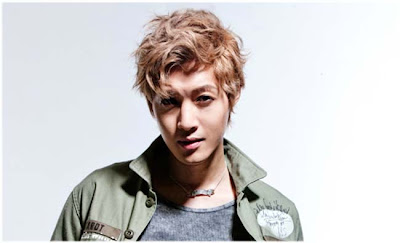 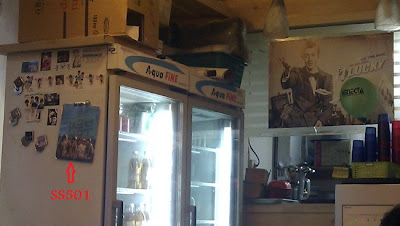 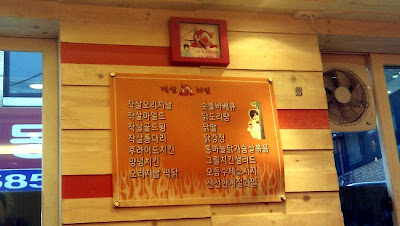 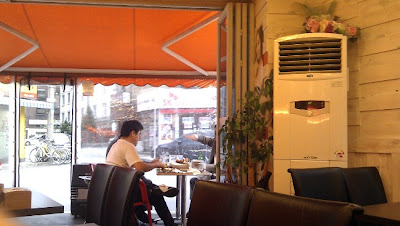 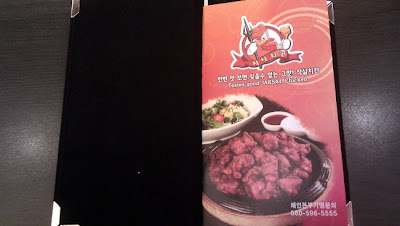 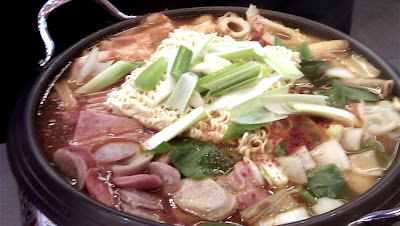 There's one thing not many K-Pop fans do and many might not know is possible to do unless you're really part of a fandom: visit an artist's restaurant. Many have started businesses around Seoul; often they are partners or their relative owns the restaurant. The most popular is probably JYJ Junsu's parents' pizza place Misarang, but there are definitely more. As an exchange student in Seoul at the moment, I will visit some of these restaurants, check out prices and describe the easiest way to get there.

The first restaurant to introduce is Jaksal Chicken. It is owned by SS501's Kim Hyun Joong and is located very close to Seokchon station on the pink line number 8. He actually owns another one, bigger and on the other end of Seoul in Ilsan, but today we will just start with Jaksal.

To go there, take the pink line number 8 and get off at Seokchon station. Depending on where you are in Seoul, it could take more than half an hour to get there. Also I would suggest going during the early afternoon and try to take the train back early, since Seoul's subways tend to be very crowded during the evening hours.

When you arrive at the station, follow the signs and go to exit number 7. From there, go straight until you get to the first side street. It's big so you won't miss it. Go straight again for around 50 meters and you'll see it on the left side on a corner to another side street.

You might be surprised to face a pretty small restaurant, one of those you see on Korea's streets a lot. There's a small tent outside with plastic chairs and tables, and inside, maybe enough space for 20 customers.

The menu is not huge, mostly variations of chicken, like garlic chicken, spicy chicken, etc. with a salad. But there is more to it as well; Ddokbokki is also on the menu as well as Budaejjigae. Prices go up to around 17,000 won, but the menu is made up of dishes fit for two, so you might want to make sure to go with a friend which makes it a) more fun to be there, b) cheaper and c) you'll probably finish the whole dish.

If you're not sure about what to order and are not fluent in Korean, one of the waiters working at the place speaks very good English and is quite nice, so don't hesitate to talk to him.

My friend and I decided to go with the Budaejjigae, which is basically a stew, with sausage, noodles, vegetables, fishcake, dumplings and a lot more in it. You get the hot pot on your table and finish cooking it there. It was 16,000 won and was actually pretty satisfying.

I must also say, I would not have expected it to be as delicious as it was, since I assume they will get customers anyway, because Kim Hyun Joong's name is attached to it and his face is plastered all over the place, but I have definitely tasted way worse budaejjigae since coming to Korea two months ago.

If you are not a fan but are around this area, it's a cheap place to get very good food with a nice atmosphere. And if you are a fan, then definitely go there. Most of the fans probably go to the bigger one in Ilsan, so this is a quiet place to enjoy the food and look around at the pictures of Kim Hyun Joong hanging there without being intrusive.

Check out the pictures in the gallery to get an idea of what the place is like!