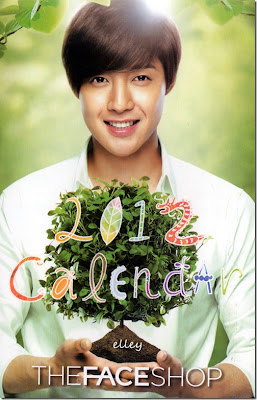 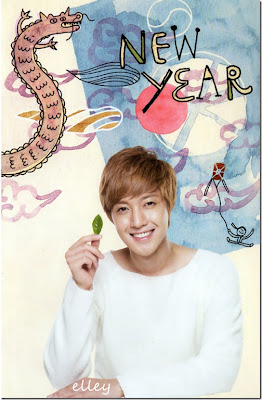 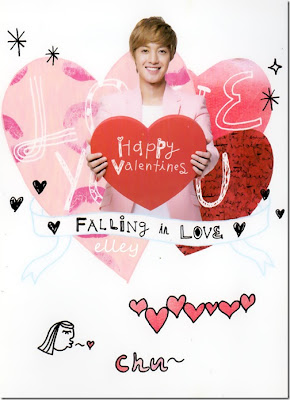 It's not decided yet, let's wait until KeyEast give us the official statement ^^

According to a broadcasting management representative, SS501 leader Kim Hyun Joong has been cast as the male lead in TV Chosun‘s new K-drama ‘Speed‘, written by Ma Jin Won along with Lee Dong Hwa and directed by Yang Yoon Ho.
The representative informed MyDaily during a phone interview on the 5th, “His agency has agreed to Kim Hyun Joong taking on the new role, but the formal contracts have yet to be signed at this point in time.”
Kim Hyun Joong’s agency KeyEast Entertainment remarked, “It is true that we received an offer and are optimistically looking through the script.”
‘Speed’ is a car-racing blockbuster drama and is receiving attention as it is directed by Yang Yun Ho who in the past has taken on projects such as ‘Wind Fighter‘, ‘Libera Me‘, as well as KBS 2TV‘s 2009 hit drama ‘IRIS‘.
Kim Hyun Joong who has devoted himself to his singing career in 2011 will be focusing a lot more on his acting in the new coming year. Actor Lee Jung Jae and SNSD’s Soo Young are also reportedly looking through the script to possibly take on roles alongside Kim Hyun Joong. ’Speed’ will be a mini-series that is scheduled to air its first episode sometime in April of 2012.
Source & Image: MyDaily via Naver
(y)
Diposkan oleh Hyunited6686 di Selasa, Desember 06, 2011

Credit: elley0606
PLS DO NOT REPOST ON ANY JAPANESE WEBSITES FOR A WHILE 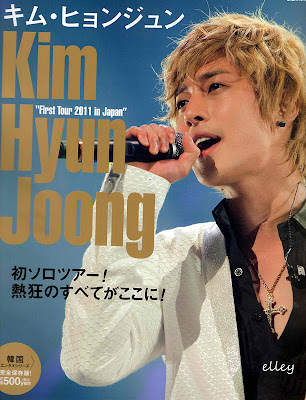 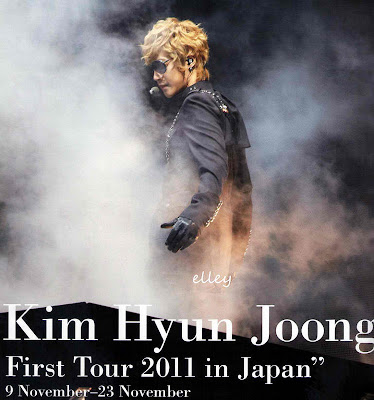 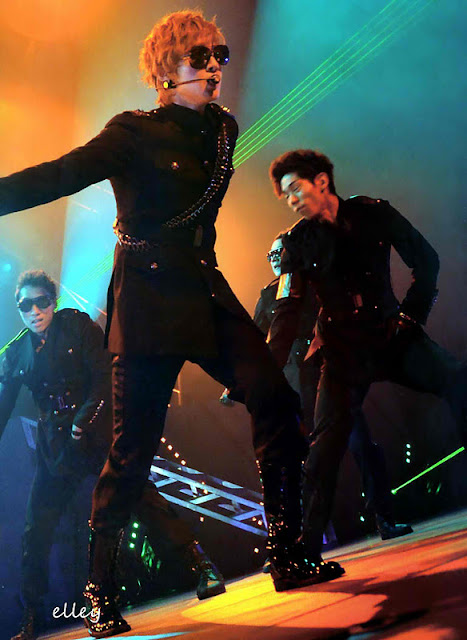