Credit: peacestarsup.com + FCmensince2011@twitter
Repost with full credit
The pic from FCmensince2011 capture is too small, so i divided into 4 part. ^^ 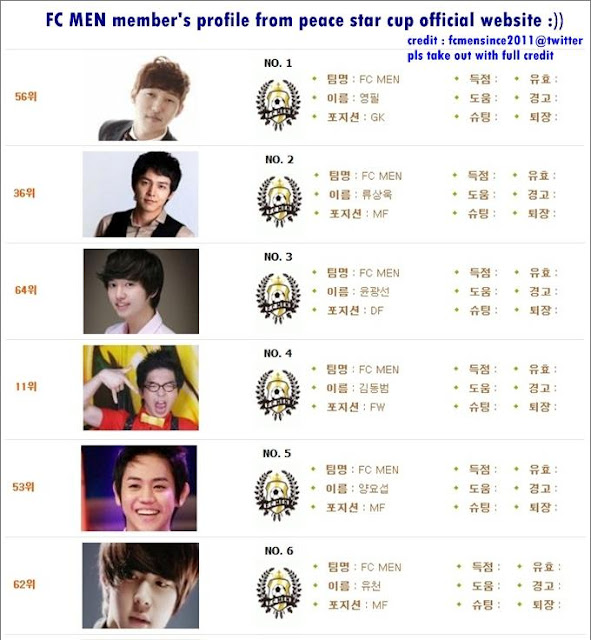 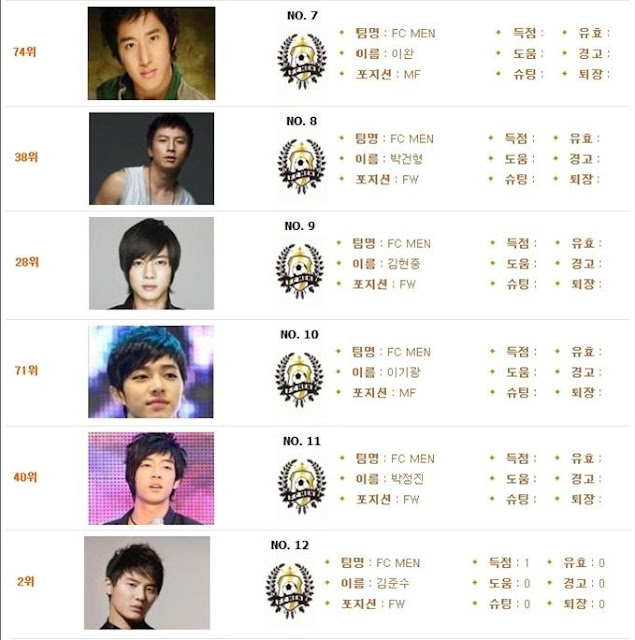 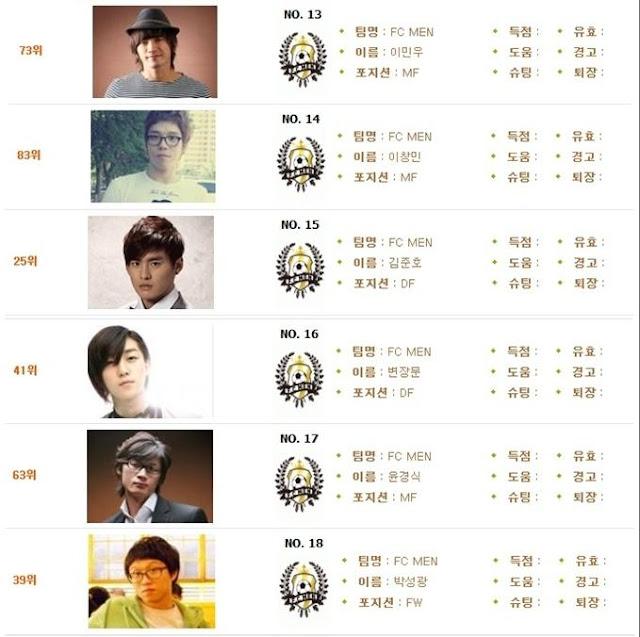 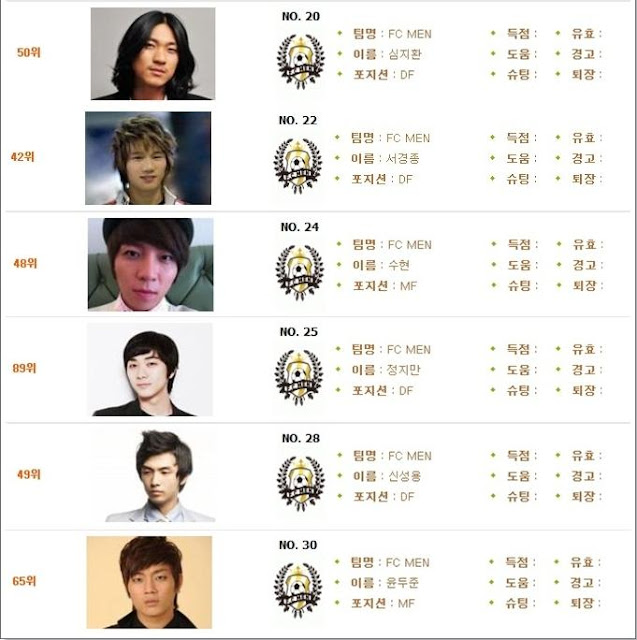 [News] KARA’s Nicole is the team manager of FC Men 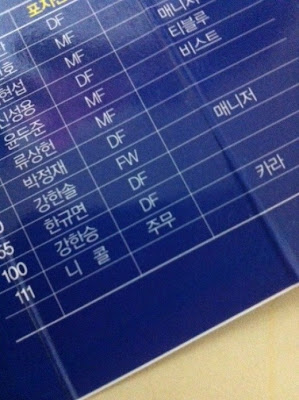 Is KARA’s Nicole a member of the celebrity men’s soccer team, FC Men?
Recently, a picture of FC Men’s member directory was revealed, which features top idol stars JYJ(Junsu, Yoochun, Jaejoong), Kim Hyun Joong, Doojoon, Kikwang and many others. The most surprising name on the list was seeing Nicole’s as the ‘team manager’.
Netizens expressed their awe over the reach of Nicole’s celebrity friendships, as they commented: “I’m scared to know the extent of how many people she knows”, “I knew she was close with Jaejoong… how cool”, “So Nicole is our team manager, I want to see her in action”, and “Looks like she’s everywhere!  It’s nice that she’s doing good.”
=========
here's the same pic but with explanation fron FCmensince2011 at twitter 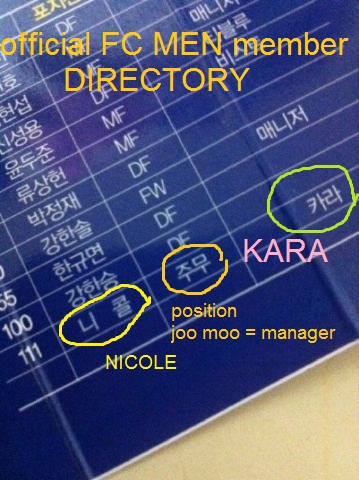 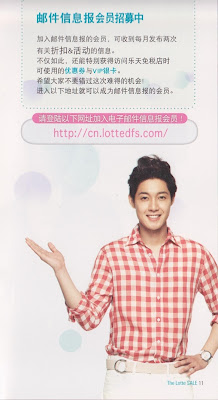 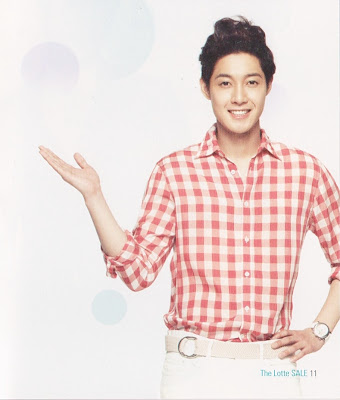 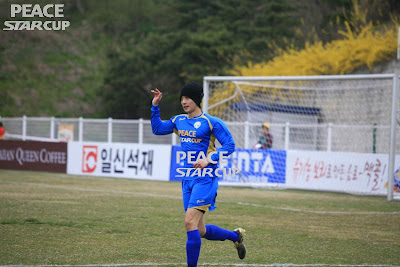 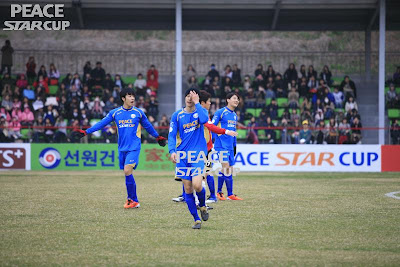 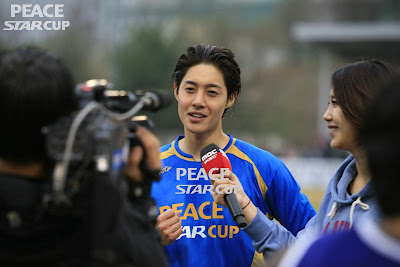 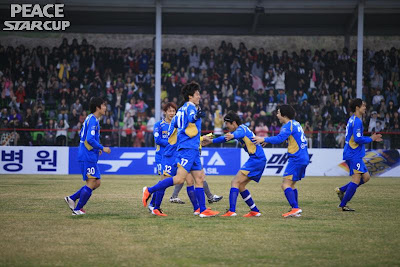 In the afternoon of 15 April, the “Peace Star Cup” kicked off at the Suwon World Cup Stadium.
The second game that started at 5pm was between FC MEN and Superstars, with FC MEN’s Captain Kim Junsu, Kim Hyun Joong and Beast’s Yoon Doojoon in the starting lineup. Team Captain Kim Junsu was selected as the MVP for the match, for his decisive goal in the second half. Following that, FC MEN’s Kim Junsu, Yoon Doojoon and the other members participated in the initiation ceremony during half time for the match between Suwon Samsung Bluewings and Kangwon FC.
Also, the celebrity football match saw hundreds of fans coming to the stadium since the early morning, showing their passionate support.
Aside from Kim Junsu and Kim Hyun Joong, other active members of FC MEN include JYJ’s Park Yoochun and Kim Jaejoong, Beast’s Yoon Doojoon and Lee Kikwang, Song Joong Ki, Kim Bum, Im Juhwan, Park Gun Hyung, Lee Wan, Park Sung Kwang, and others.