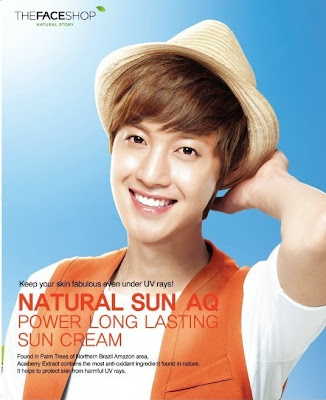 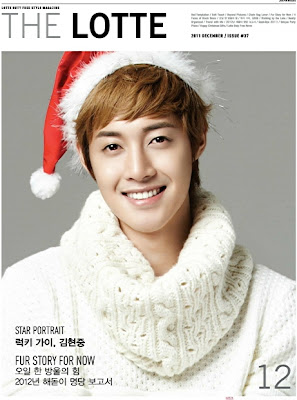 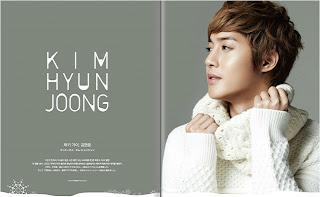 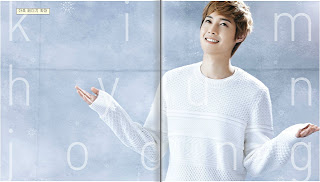 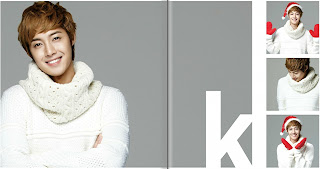 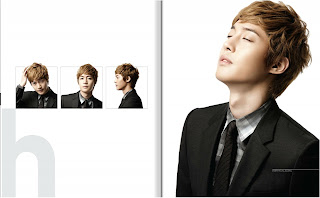 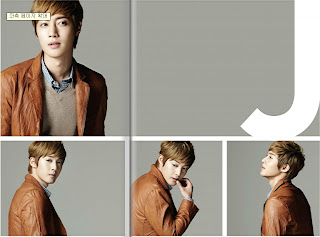 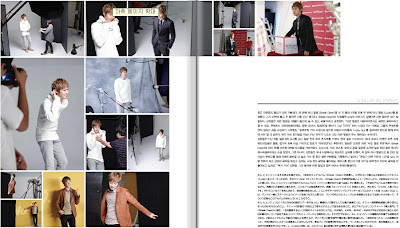 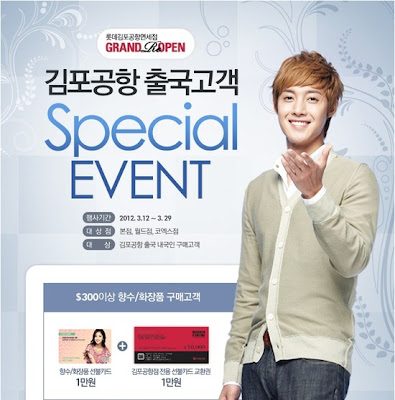 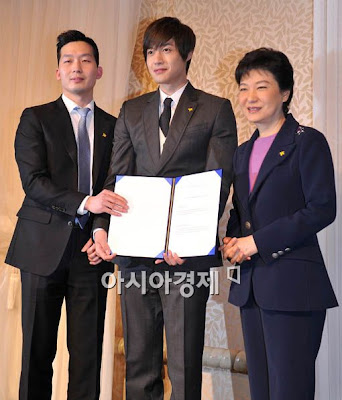 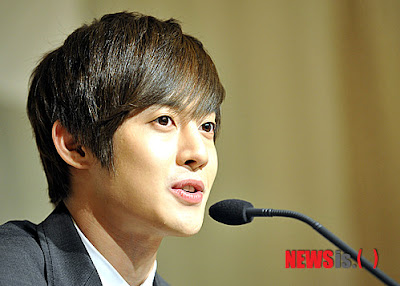 The inauguration ceremony for the UN‘s Korean Campaign on Contributions to Social Welfare was held at the Plaza Hotel in Seoul on March 9th. It was here that Hallyu star Kim Hyun Joong was selected as an honorary ambassador for the campaign, to spread hope amongst the Korean society.
In the photo below, the singer/actor stands between Asian Campaign representative Kim Jung Hoon, and the interim leader of the ruling Saenuri Party Park Geun Hye, who interestingly also happens to be the aunt of singer Eun Ji Won.
Congratulations, Kim Hyun Joong!
Diposkan oleh Hyunited6686 di Sabtu, Maret 10, 2012