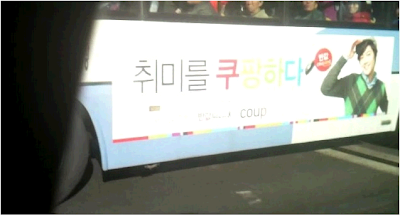 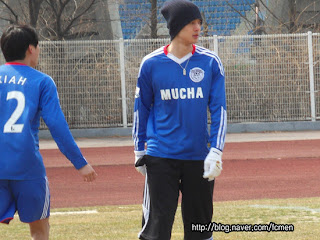 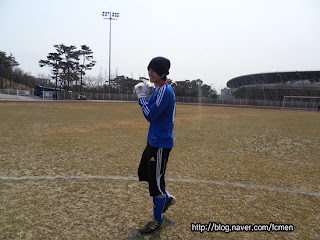 ﻿Kim HyunJoong, is working on his solo album production.
In May, Kim HyunJoong will not return as SS501 but make his solo come back, therefore has been putting in 100 times more effort as compare to his previous come back.
Kim HyunJoong’s agency, Keyeast related personnel mentioned to Osen on 24th “Kim HyunJoong, recently has been staying in the recording studio, busy recording new songs.” Because it is not as a group but come back as solo, therefore his strength and passion for come back is 100 times than usual.
Other than shooting advertisement and phototaking for some recent CF, Kim HyunJoong has spent most of his time recording new songs, is very busy everyday. Whether day or not, if there’s free time, will go to the recording studio, recording for a few hours. Personnel who involved in the album production are shocked with his passion, and the same time is sure that his ability is maturing gradually.
Related personal mentioned “Kim HyunJoong has given his opinions and suggestions on the album overall concept and even the minor details in the song.” giving everybody another side of Kim HyunJoong which can’t be seen in the group. Do keep in anticipation.
This album is Kim HyunJoong’s first album after transferring to Bae YongJoon’s agency, wanted to give everybody a singer Kim HyunJoong. Whether in acting or singing is also not inferior’s Kim HyunJoong. Kim HyunJoong solo album will be released in May or the latest June.
Diposkan oleh Hyunited6686 di Jumat, Maret 25, 2011