Credit: www.kstar10.com
Repost with full credit and link back to the site, Please.

Singer and actor Kim Hyun-joong has hinted that there's more to watch than just a romance in his forthcoming TV series, "City Conquest."

On Friday, the drama’s promoter Feel Boy Entertainment unveiled still shots of Kim on a motorcycle, donned in black jacket and jeans.

The officials said special effect directors from 2009 KBS' blockbuster series "IRIS" were in charge of directing the extreme action scenes and they blew up two cars during the shooting.

“To differentiate 'City Conquest' from the original comic, we're keeping the scenes and storyline top secret. There are tons of surprises to be revealed from now on,” a rep from the producing company added.

Helmed by director Yang Yun-ho of "IRIS," Kim will play a strong independent character named Baek Mir who faces difficulties in life as an orphan.

Co-starring actress Jung Yu-mi and actor Nam Goong-min, the noir drama is set to be aired later this year and the broadcaster has yet to be set.

Concurrently, he has cemented his career as a Hallyu solo artist in many Asian countries with a few solo albums under his belt.

Credit: news.nate.com
Reposted from Hyunniespexers
Repost with full credit and link back to the site, Please. 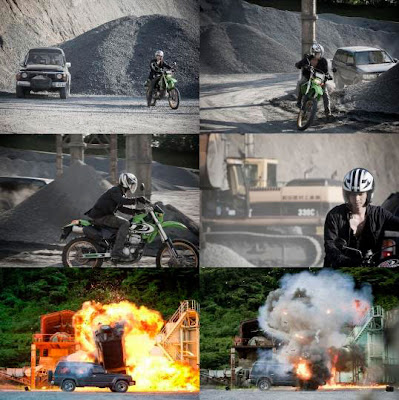 Credit: blog.daum.net/a-hlia
Repost with full credit and link back to the site, Please. 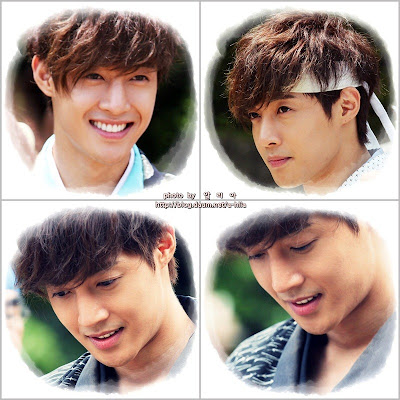 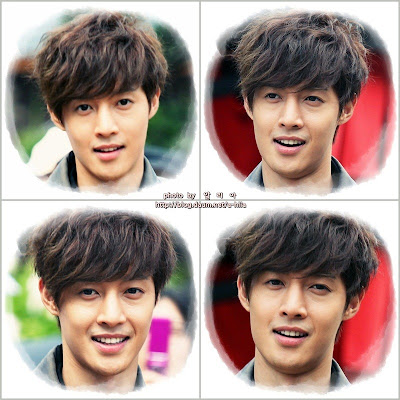 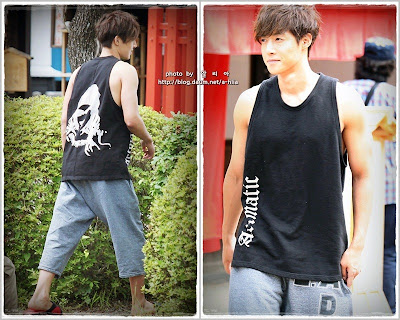 Credit: nomad0606.tistory.com
Repost with full credit and link back to the site, Please. 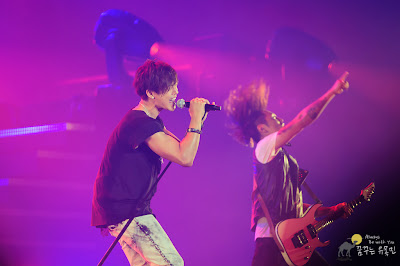 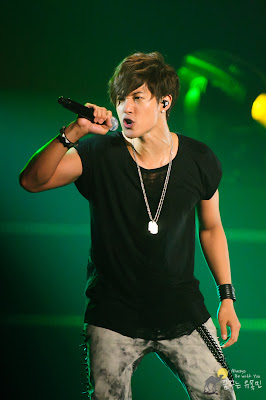 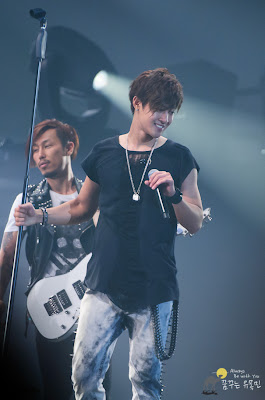 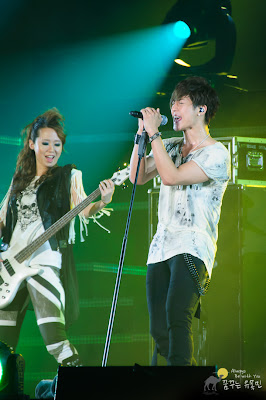