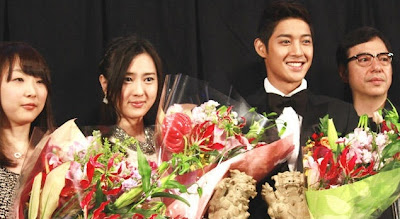 The Project Creators Factory ceremony, which aims to dig up new talents to lead the next generation, was held on March 28, and Kim Hyun Joong won the Best Actor Award for his appearance in his music video for Lucky Guy.

The singer appeared in person this day in a black tuxedo, and fans promptly screamed out their joy at the sight of him.

Judge Okuyama praised, "He has an aura of James Bond, the likes of which are rarely seen in Japan. He′s a handsome man like Yujiro Ishihara and Keiichiro Akagi."

Kim Hyun Joong said, "I was touched by the Japanese film Be with You. I hope to film a movie in Japan someday."

Kim Hyun Joong performed at the Music Stage, the highlight of the ceremony, to great applause. He sang a total of 12 songs, including his hits Heat, U and I′m Yours, before 2,000 fans. 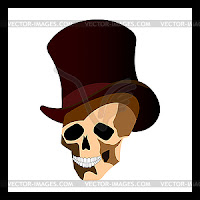 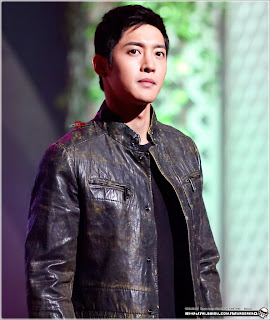 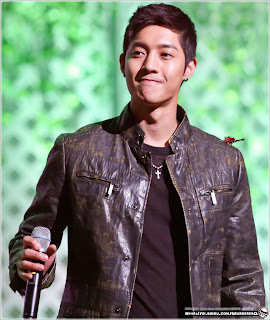 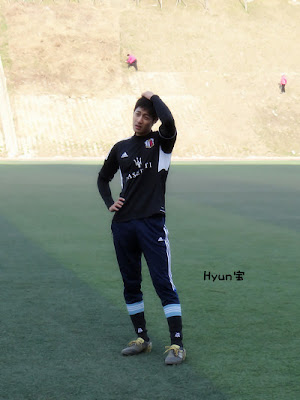 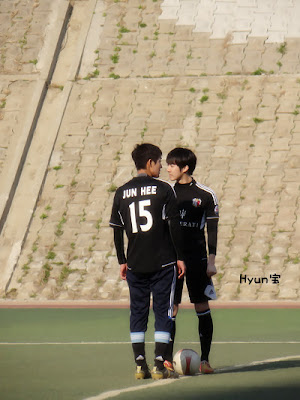 Thanks to @5StarsAs1 for the English translation on Twitter.

Kim Hyun Joong will be holding a Fans Meeting in Seoul on June 8th, 2013, related to his birthday. 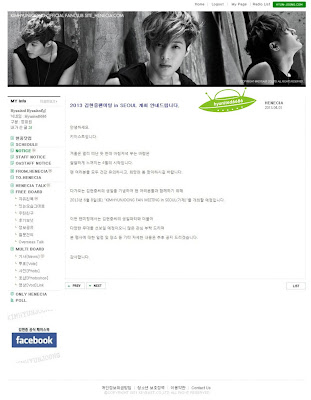 Source: news.nate.com
English Translation by Stephanie (@5StarsAs1/http://i-kpoplovers.blogspot.com)
Please do not edit/alter the contents and credits when repost. TQ! :) 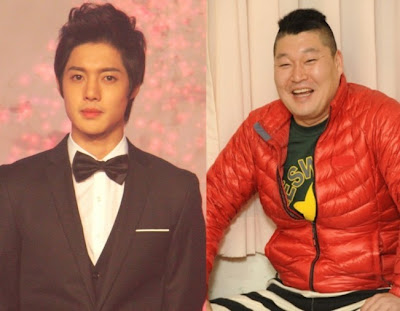 The upcoming SBS variety programme leaded by Kang Ho-dong, have gathered for their first meeting with the PD, staffs and members.


Together with Kang Ho-dong, Yoon Se-yoon, Yoon Jong-In, Kim Bum-soo, Kim Hyun-Joong, Yoon Si-Yoon and etc have gathered together for their first meeting on 30th March afternoon at certain location in Seoul. According to one representative from SBS, 'We can only confirmed to public that we have indeed met on 30th March, for the detailed time and location it is to be remained confidential at the moment as we are carefully preparing for the new production & audience can keep their expectation high for the programme'.


The first filming location for the programme will be in Vietnam. With Kang Ho-dong leading the final confirmed members, they will leave for Vietnam on 4th April. The SBS representative added, 'It would be a 4 days 3 night shooting. Series of missions such as finding their way to the innerland of Vietnam, building a well & many more mission will be structured for the programme. The programme are expected not to only bring laughters but it is also informative programme.

Kim Hyun Joong and Kim Hyung Jun (SS501 Magnae) were playing soccer together in "FC Avengers" on March 31st, 2013. The location was at Daechi Sport Park.

Thanks to @FLORICE_501 for sharing the pictures on Twitter ^__^ 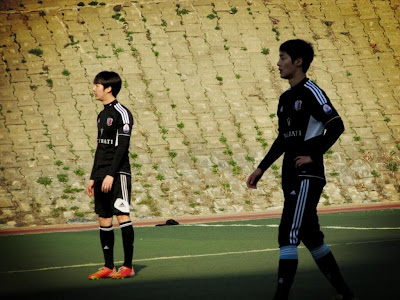 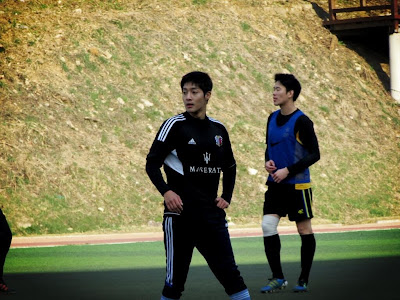 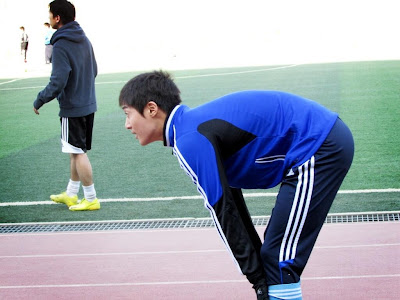 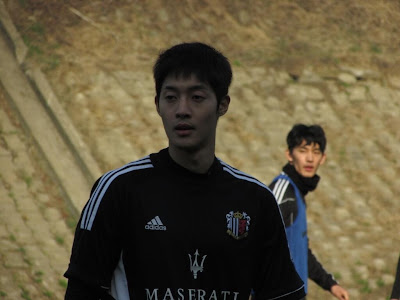 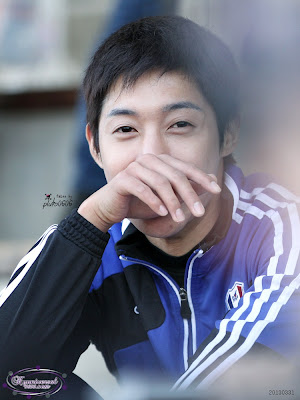 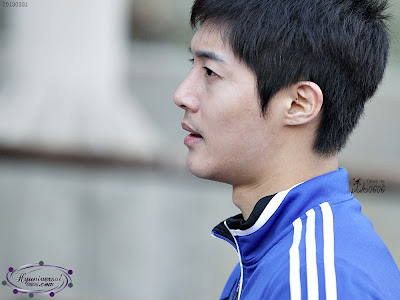 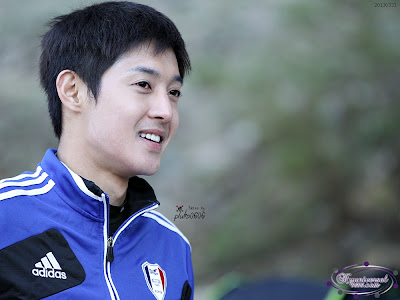 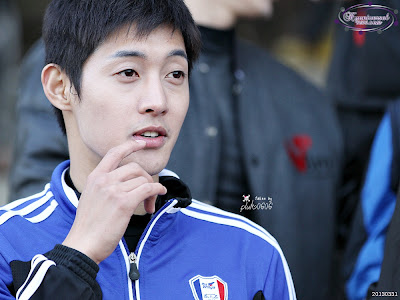