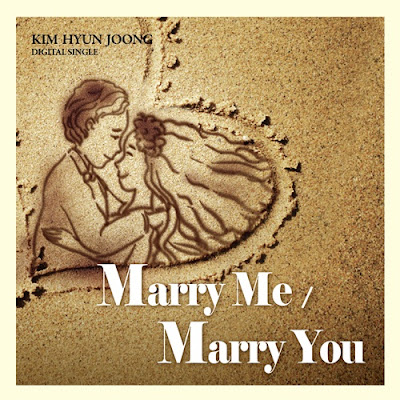 Credit: dkpopnews.net
Written by: jhezwafu @dkpopnews.net
On December 14th, KEYEAST revealed that Kim Hyun Joong will release a digital single titled, "Marry Me". The single along with two different music videos  will be released online on December 15th.

Kim Hyun Joong took part in composing the song "Marry Me" and the single will include the female version of the aforementioned under the name "Marry You". The single carries an acoustic melody with lyrics promising eternal love for his fans.
KEYEAST representative stated, "The new song is a way for Kim to reveal his feelings towards his fans while the lyrics is about everlasting love."
It has been revealed that the single also includes a music video containing fan-submitted photos. Kim Hyun Joong has chosen 1,000 entries from his previous homepage event. He asked fans to submit photos of the most happiest moments of their lives and included them to his latest music video.
==========
credit: vitalsign@ allkpop
To thank fans for the tremendous success of his “Break Down” and “Lucky” albums this year, Kim Hyun Joong will be releasing a digital single titled “Marry Me“.
Having personally participated in the production of the single, “Marry Me” carries an acoustic melody with lyrics promising eternal love for his fans.
The single also contains a music video utilizing sand animation as well as fan-submitted photos. Kim Hyun Joong previously held an event on his homepage, asking fans to submit photos of the most happiest moments of their lives. 1,000 of those submissions were chosen to be included in his new music video.
“Marry Me” will be released online on December 15th, along with two different music video.
Source + Photos: Star News via Naver
Credit: en.korea.com
Singer and actor Kim Hyun Joong has prepared a song as a Christmas gift for his fans.
On December 15, Kim will release a digital single album Marry Me. As the total number of his albums, Break Down and Lucky, sold this year reached 200,000, he has prepared a Christmas song to thank his fans.
“Marry Me” is an acoustic ballad that comes with Kim’s sweet voice and a guitar sound. Written by Kim, the lyrics delineate a promise for eternal love.
A music video for this song is created as a sand animation and delivers delicate emotions through pictures and lights. The pictures are specially meaningful because they are the ones uploaded by Kim’s fans on his official website in November under the title of “the happiest moment of his life.”
Diposkan oleh Hyunited6686 di Rabu, Desember 14, 2011 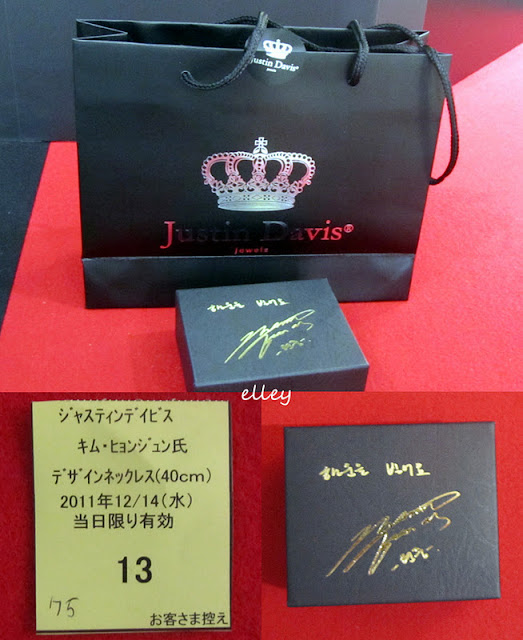 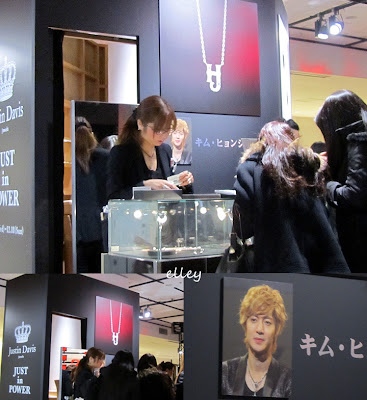 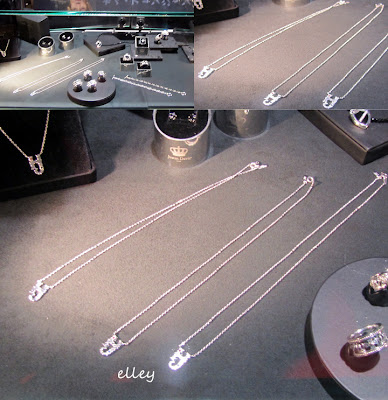