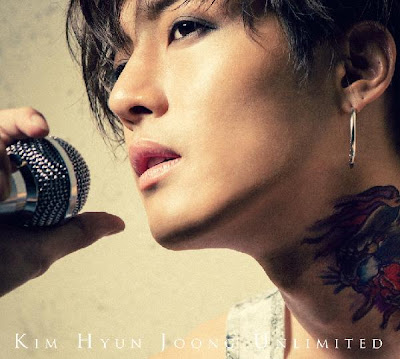 According to the latest Oricon’s rankings issued on December 13, Kim Hyun Joong’s ‘Unlimited’, which was released on December 12th in Japan, debuted at the top of Oricon’s Daily Album Chart after selling 56,473 units in its first day.

‘Unlimited’ contains a total of fourteen songs, including the lead track “Your Story,” “Save Today,” “I’m Yours,” and Kim Hyun Joong’s previous hit songs. 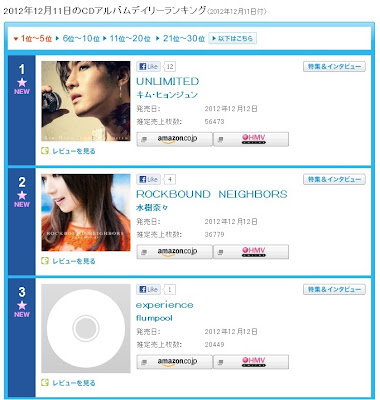 
On December 11, with just one day left before he drops his first full-length Japanese album Unlimited, Kim Hyun Joong kicked off an event for his album’s release in Shibuya.

Crowds of fans were seen lining up for the event some 10 hours before its start with some fans flying in from as far away as Hokkaido.

In total, some 6,000 fans took part in his three-part event in which the singer also unveiled the full music videos for Your Story and Save Today. 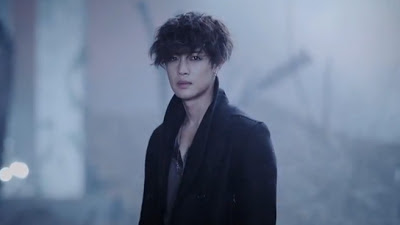 The hallyu star then took to the stage to discuss the album in-depth and its creation process.

Specially invited for the event was the Japanese celebrity KABA.chan as well as Kurosawa Kazuko, of the famed female comedy trio Morisanchu, with Kurosawa Kazuko even doing a bit of the Break Down choreography on stage. 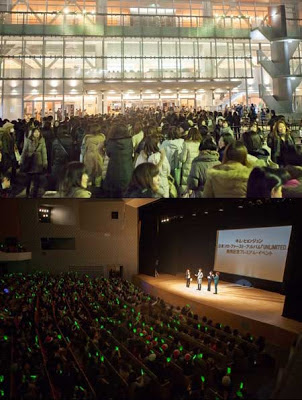 Kim Hyun Joong also took part in a press conference for the album which attracted all sorts of press outlets from Japan’s media including Fuji TV, Nihon TV and more.

Unlimited was released in Japan on December 12. 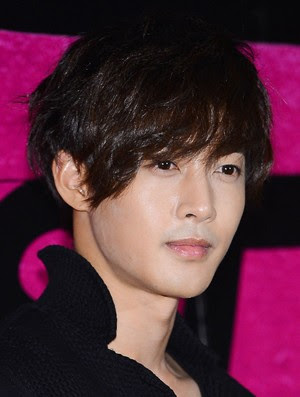 During his new album release event, Kim Hyun Joong announced that he is planning a Japan tour and a world tour for next year.

On December 11, Kim Hyun Joong released his Japan album, Unlimited. During this album release event he announced the news of his Japan tour and world tour.

He also revealed that he will be coming back as an actor as well, grabbing fan’s attention.

For Christmas, he plans to go on a trip with his manager.

His Japan tour will begin in January.