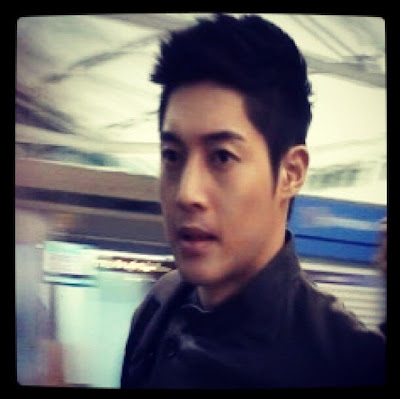 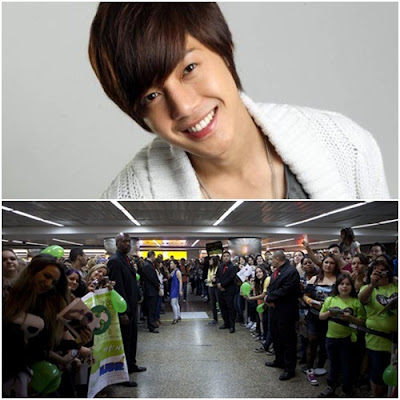 Singer and actor Kim Hyun Joong was greeted by 800 fans when he arrived in Brazil.

According to his agency, Key East, on February 24, Kim arrived in Brazil through Sao Paulo International airport. This day, hundreds of Brazilian fans waited for Kim’s arrival.

Kim left for Brazil to represent other Korean singers for the event, 50th anniversary year of immigration between Korea and Brazil. When the news of Kim coming has spread, 800 Brazilian fans came to the airport in the early morning to greet him. Kim greeted his fans with a bright smile.

On February 24 at 50th anniversary year of immigration between Korea and Brazil, Kim will be performing “Breakdown” and “Lucky Guy.” Later on, he will travel to Lima in Peru to hold his solo fan meeting.