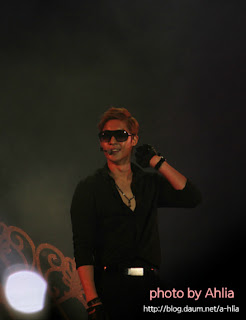 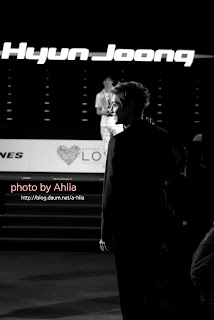 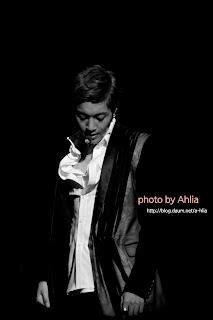 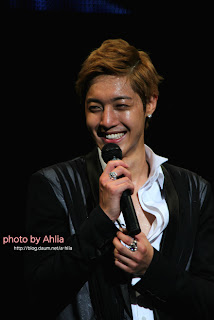 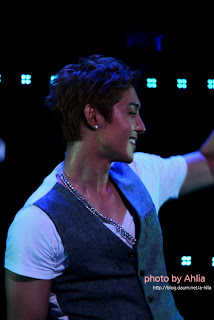 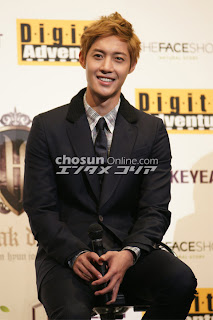 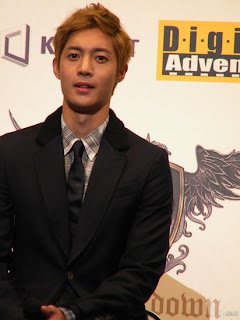 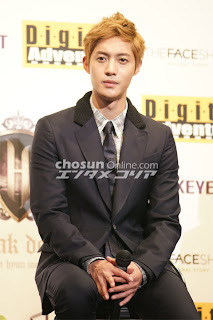 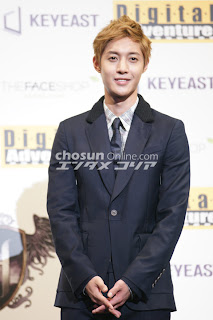 The long-awaited “Kim Hyun Joong’s 1st solo concert tour” is confirmed to be held in Japan!

Kim Hyun Joong will be coming here with his 2nd solo mini album that is estimated to be released this fall. He will start off the tour with a concert in Osaka and approximately 20,000 fans are expected to attend it. (Detailed information about his 2nd solo mini album will be announced in Japan in the near future) Please look forward to it!


* Dates and venues may change. We hope for your understanding.
* We will make an announcement about ticket selling methods and etc after making our decision. 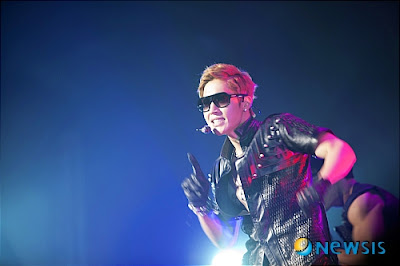 On the 29th in the afternoon, Kim Hyun Joong had a splendid performance on the stage, together with 1800 fans and 200 reporters in the audience at Tokyo Odaiba.

For this showcase, because there are more than 10 times the number of fans who wanted a ticket to attend this concert, this has indeed brought Kim Hyun Joong’s high popularity in Japan to light.

During the 1 hour showcase, Kim Hyun Joong revealed that “because of the many love that he has received from the Japanese fans for his solo album and to give something back to the fans, there has been ongoing plans of a tour around the whole of japan”.

The Japanese fans who were present at the showcase left comments on his Japanese mobile site, such as “This was really a magnificent performance, with great acoustic effects and everything else made the event such a satisfying and successful one”, “Hyun Joong’s dance and singing during the showcase was so handsome and it showed him at his best” .

Kim Hyun Joong is staying in Japan on the 2th of August for a ‘Playful Kiss’ event and he will be busy with several newspaper and magazine interviews as well.

Meanwhile, Keyeast revealed that Kim Hyun Joong’s Japan tour is in the midst of planning and will be “around November in 7 cities, starting from Osaka, Sapporo, Sendai, Hiroshima, Yokohama, Nagoya and Fukuoka”.

Source : Hankyung
Translation : Wonderrrgirl (wonderrrland.wordpress.com)
Reposted from liezle.blogspot
Repost with full credit n title, please.
For this, the veiled friends of Kim Hyunjoong has been made known to the public.
On the 30th of July KBS 2TV ‘Saturday Freedom’, the friends of Kim Hyun Joong who runs the chicken shop were broadcasted on Secret. Kim Hyun Joong’s friends made an appearance and revealed many of their childhood memories together.
His friends revealed how they had to do his part-time job on behalf of him, making Kim Hyun Joong flustered. However, their tight friendship has filled the studio with warmth.
Also, his friends also brought the chicken they’ve prepared as they made a surprise visit to the recording studio to give support to Kim Hyun Joong who was in the midst of recording the episode. Once again those who haven’t been able to speak during the interviews beforehand are now able to speak their mind.
Without any advance notice, the flustered expressions on Kim Hyun Joong’s face became apparent, as he shortly broke into many bright smiles. Until this moment the MCs caught the brighest expression on Hyun Joong’s face as they applauded their extraordinary friendships.
Meanwhile for the episode, other than Kim Hyun Joong, Tony An, Kim Jong Min, Eun Ji Won, Narsha, Lee Su Geun, Nana etc have struggled alone as more of their secrets where revealed during broadcast.
The tight friendships that Kim Hyun Joong had with his friends were confirmed on the 30th of July episode of Secret on KBS2 ‘Saturday Freedom”
***
Here's the cut from KBS 'Secret' of Hyun Jong from the YT of no1KimHyunJoong.
Diposkan oleh Hyunited6686 di Minggu, Juli 31, 2011 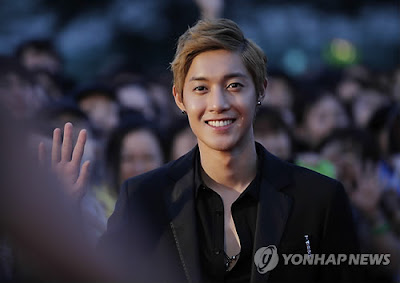 Just in case some of you are not in the habit of checking new comments on the comment boxes, let me shove here some information provided by Lafone regarding the number of attendance in each of the shows that Hyun Joong had. Thanks Lafone for this information!

Fuji TV Event at their amusement park, only 100 tickets was sold vs 20,000 applications. However, 6000 fans watched the open stage surrounding the 100 seats. 1000 fans went to the Haneda airport to see him.

To read more about the showcase from Lafone you may click HERE
Diposkan oleh Hyunited6686 di Minggu, Juli 31, 2011 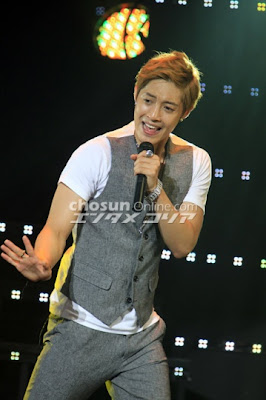 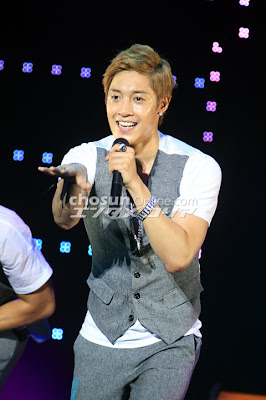 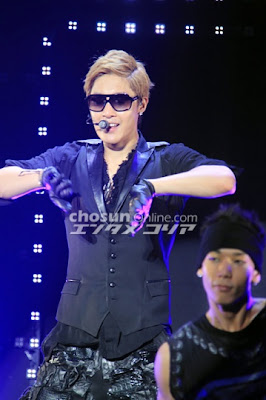 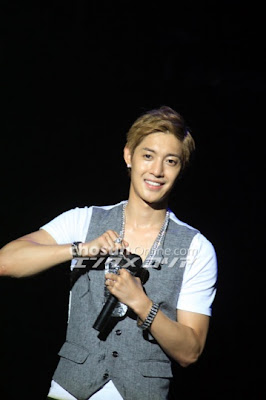 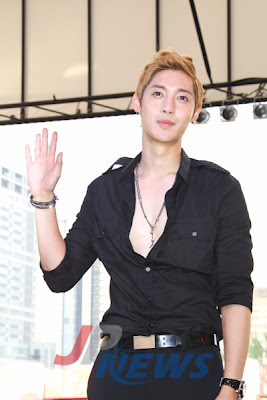 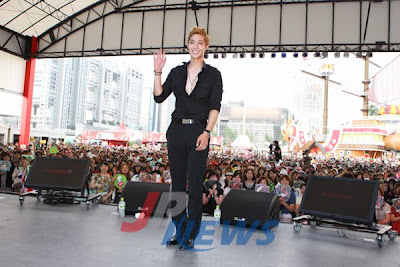