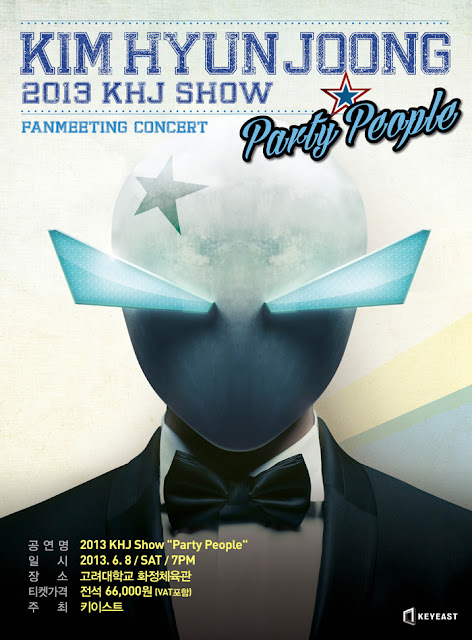 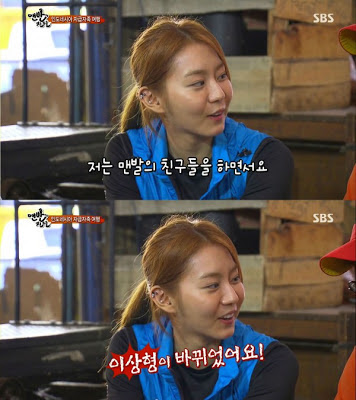 UEE joked that her ideal type changed after ‘Barefoot Friends‘!

On the 12th’s episode, the cast of the variety show went over to Indonesia, and were challenged to various tasks. While working at the fruit market, Kim Hyun Joong made the most money out of the entire group, and the rest of them tried to appeal to him by offering their praises.
However, UEE beat out everyone with her praise when she announced, “I don’t know if this is okay to say… But my ideal type changed after I started ‘Barefoot Friends’ to Hyun Joong oppa!“. Kim Hyun Joong took up the praise right away and remarked, “Okay, UEE!” and handed her the bills, causing the rest of them to crack up. 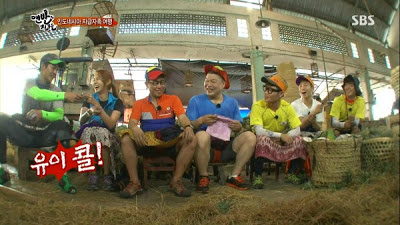 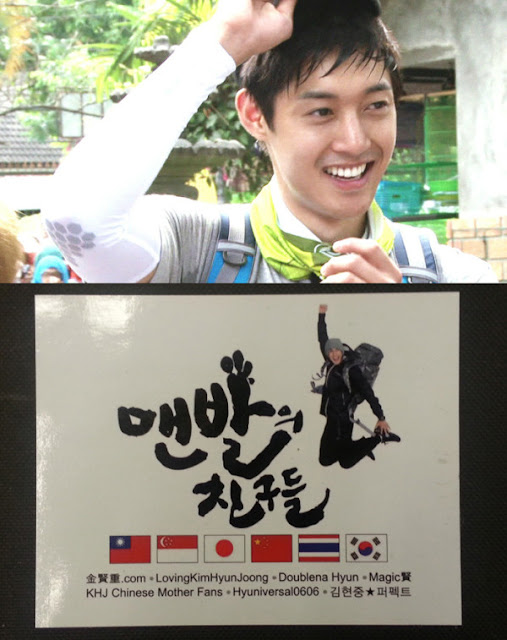 Kim Hyun Joong‘s fans from all over Asia gifted the staff members from his variety reality show, ‘Barefoot Friends‘!
The official Twitter account of SBS‘ posted the above photo and wrote, “Kim Hyun Joong’s fanclubs from 6 different countries gifted a surprise present to the staff o #BarefootFriends~ >_< The fans’ love was sent to the staff who were filming in Indonesia. Thanks to you, we felt strong~^^*”
Fanclubs from Korea, Taiwan, Singapore, Japan, China, and Thailand had gifted the staff members with sunblock and moisturizer while they were filming in the scorching heat of Indonesia. The PD said, “Thank you for thinking about the staff. We’re going to work hard to give back to the fans who came so far to visit us to give us strength during the hot weather.”
The episodes that were filmed in Indonesia will begin airing this Sunday on May 12.
Diposkan oleh admin T di Rabu, Mei 15, 2013

Kang Ho Dong and Kim Hyun Joong turned out to be deficient in common knowledge during the latest episode of ‘Barefoot Friends‘.
While in the car on their way to their next destination, the two of them quizzed each other on general knowledge. On the subject of rivers and oceans, Kang Ho Dong said, “Aren’t there four big rivers in the world?” to which Kim Hyun Joong replied, “Does the one in Egypt count?”
Kang Ho Dong scoffed, asking, “Why would you go to Egypt?”
“Egypt has the Red Sea, but that’s an ocean,” Kim Hyun Joong replied, getting confused. Kang Ho Dong continued his tirade, saying, “Isn’t it the Yellow Sea?”
“I thought the Yellow Sea was a movie,” Kim Hyun Joong said, alluding to the famous Korean movie of the same name. “I don’t think any of us know the answer.”
Their shtick continued, however. Upon arrival at the desert, Kang Ho Dong exclaimed, “It looks like the O’hara Desert” – misspeaking the name of the Sahara. After collapsing in laughter, Kim Hyun Joong said, “It’s all right – at least it’s not the Goo Hara desert”, sending both of the newly-christened ‘dumb and dumber’ line into fits of laughter.
Diposkan oleh admin T di Rabu, Mei 15, 2013 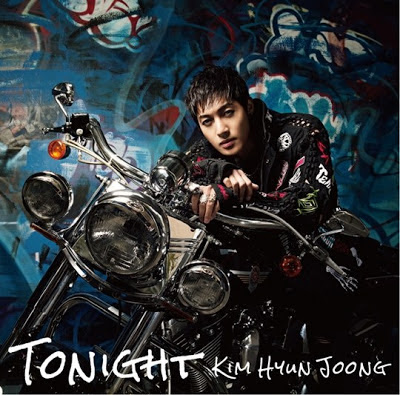 
As he previously revealed, Kim Hyun Joong went for 5 completely different image concepts for each of the covers. In one, he gave of a bad boy vibe as he was dressed as a hardcore biker. In another, he looked like a classic gentleman, dressing up in a neat suit. The other covers feature him as a playful guitarist and he also went for a more classical old school look in an old building.
His third Japanese single will include 3 songs including “Tonight” and “Cappucino“. The 5 different versions includes 3 different limited editions that will include a DVD with the music video to the 3 new songs. There will also be a supplement version that contains photocards, and a normal version that just comes with the CD.
The single will be released on June 5.
Check out the 5 covers below! Which is your favorite? 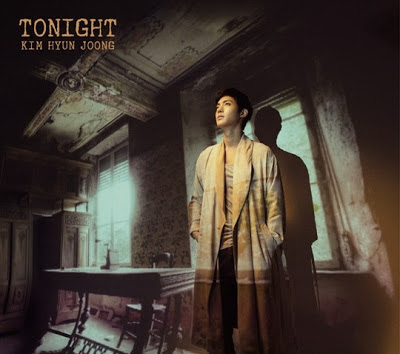 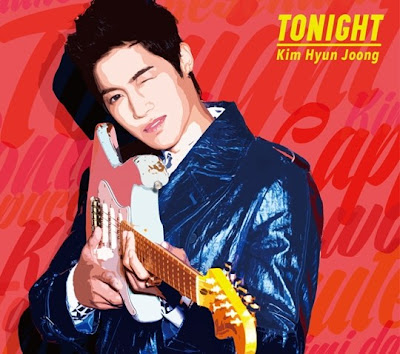 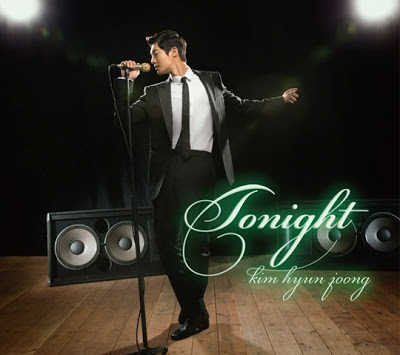 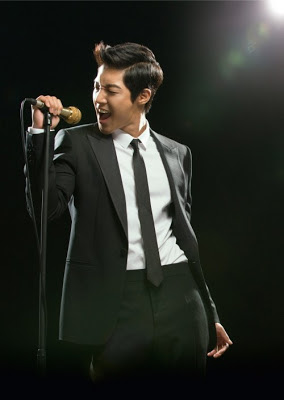 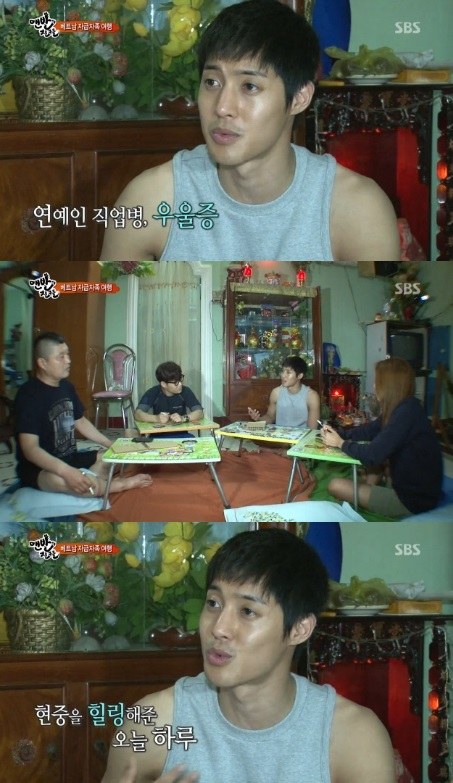 Kim Hyun Joong went through a cathartic moment after his experience abroad for SBS‘s ‘Barefoot Friends‘.
Wrapping up their visit to Vietnam, the cast of ‘Barefoot Friends’ gathered to reflect on what they had learned after completing their mission to live their lives as a normal Vietnamese person for 24 hours.
“As a celebrity, I always had a soft spot for living as a normal person,” Kim Hyun Joong said. “But after experiencing today, I felt that being a normal person is the hardest thing.”
“I’m very happy right now, where I get to do what I want to do,” he concluded.
Diposkan oleh admin T di Rabu, Mei 15, 2013 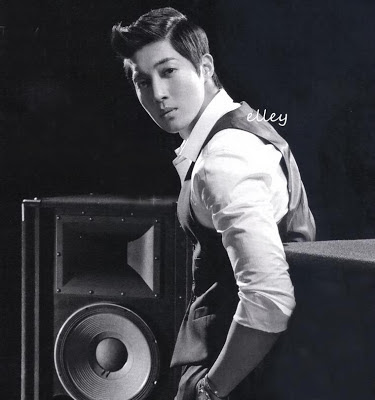 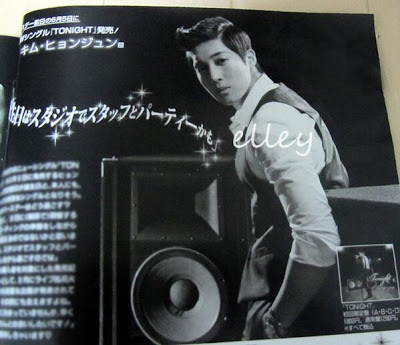