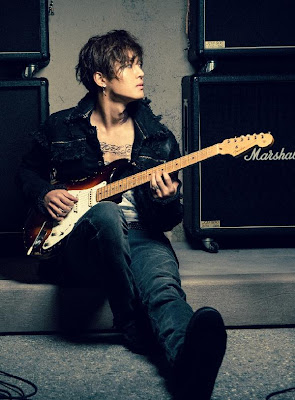 It has been revealed that Kim Hyun Joong will be making his long awaited comeback into the K-pop scene after two-and-a-half years this coming Summer!

A representative revealed, “Kim Hyun Joong is planning to make his comeback this coming summer and is currently in the production process. If there are no other issues, he will make his comeback as a singer this summer”, making this his first Korean comeback since the release of digital single, “Marry Me“, back in December 2011.

The singer is currently on his  ‘Japan Tour 2013 – Unlimited‘ tour which will continue until early March, making stops at cities like Nagoya, Tokyo, Fukuoka, Osaka, and more.