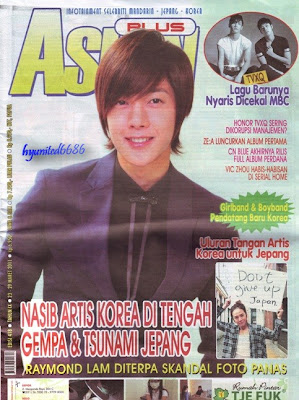 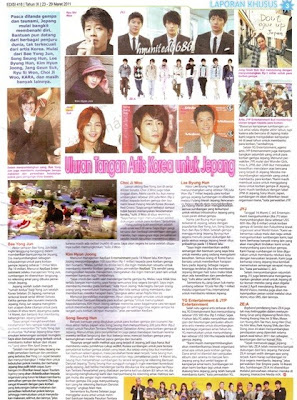 Donation From Korean Artists for Japan


According to KeyEast Entertainment management on the last March 14th, Kim Hyun Joong donated 100 million Won to the victims of earthquake & tsunami. "Although the donation was not much, but he wanted to do something to help them (the earthquake victims)," explained KeyEast management. "He himself gave his idea to the management, he said that he wanted to find a way to give the donation again."


"I was shocked and sad when I heard about the earthquake. Although I Couldn't help much, I hope that everybody would be better. I want to help them (the victims)," said Kim Hyun Joong. "There are many people who need our help.Let's help each other and give them new hopes," said the Playful Kiss actor. 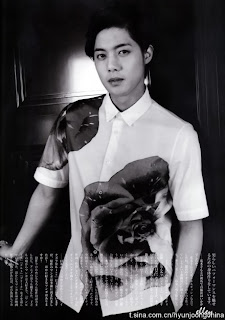 and remember i was asking you gals to guess what colour/s the flowers are...?well, we've our answer already!but but but... ELLEY has cautioned not to repost anywhereso i'll just give you the link to check it out yourself.click HERE
Diposkan oleh Hyunited6686 di Kamis, Maret 24, 2011 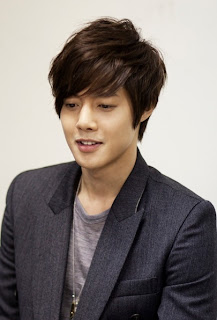 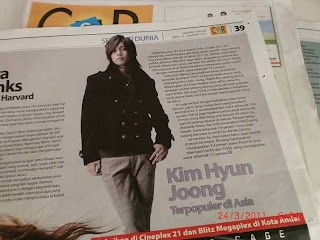 China's sites such as Sohu, Google, Sina etc asked the readers to choose "who is the most popular Artist in the year of 2011, to which Kim Hyun Joong ranked first with 19,2% vote. 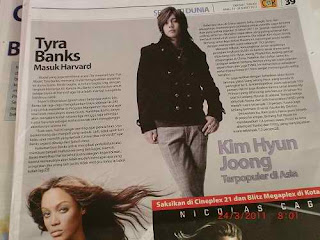 (click to enlarge)
According to Allkpop, he was chosen because of the drama Playful Kiss which is famous in China. On the list are other Korean actors and actresses too, which just proves the popularity of Korean dramas all over Asia at present.
Diposkan oleh Hyunited6686 di Kamis, Maret 24, 2011 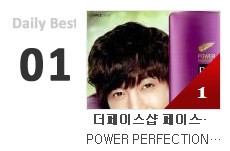 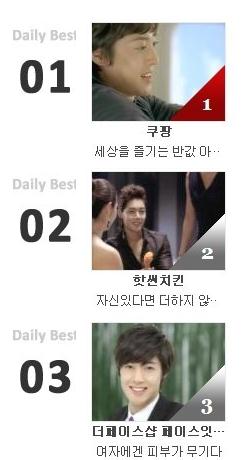 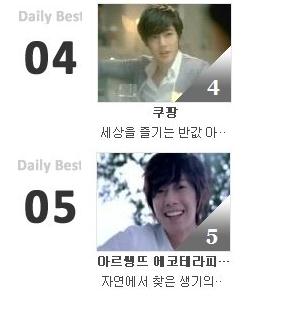 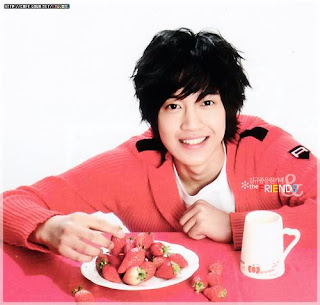 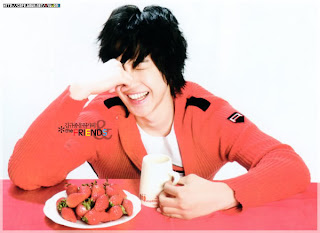 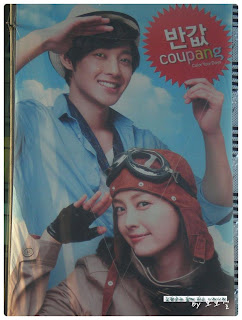 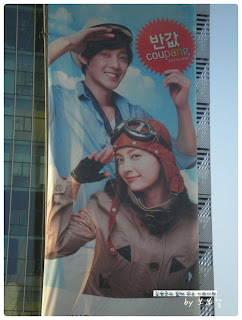 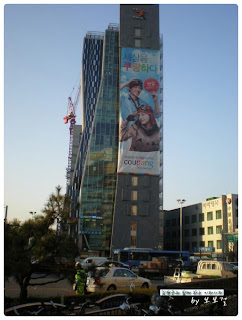 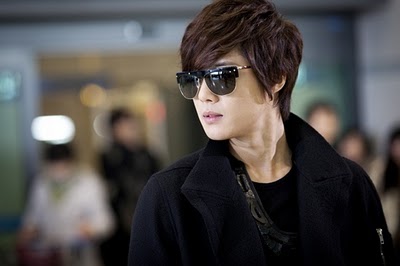 ﻿SS501’s leader, Kim Hyun Joong, is finally working towards releasing his debut solo album!
On March 24th, a representative from KeyEast Entertainment spoke through OSEN and revealed, “Kim Hyun Joong has been living in the recording room and is busily recording his newest tracks. Since it is his first solo album apart from his group, he’s filled with both determination and effort.”
Aside from attending photoshoot schedules, the singer/actor has cleared everything in his path so that he could focus entirely on his music. Whether it’s night or day, representatives revealed that he would be seen in and out of the recording room for hours on end, surprising everyone with his passion.
The representative continued, “He’s been expressing his ideas and opinions on his album’s concept and the tracks to be included. He’s working very hard to exude a different charm as a soloist, which will distinguish him from his usual image as a SS501 member. “
His solo album will be released by May at the earliest, or by June at the latest.
Diposkan oleh Hyunited6686 di Kamis, Maret 24, 2011