Credit: TheMurdererQ @ Youtube
Repost with full credit, please
Kim Hyun Joong won the first place at KBS Music Bank today. On the interview backstage, he promised to dance 'bwing bwing' (Davichi dance) if he wins. But later he couldn't make his encore because it's the last time for MC Minji host this show and she gave her goodbye speech in tears.
Kim Hyun Joong is the man who always keep his words. After performing at MuBank he went to another fansigning event in Incheon, and he DID his encore dance as he promised. Love the way he treats his fans ^^ Here's the super HD fancam from TheMurdereQ, enjoy his cuteness overload ^^
(y)
Diposkan oleh Hyunited6686 di Jumat, Oktober 21, 2011

Kim Hyun Joong's 90 degree bow become hot topic today because of the photo from yesterday M!CountDown stage. Actually it's no news for us, since we already know how humble and respectful person he is. If you watch some videos from his previous works i.e Tony Moly the making CF and Baeksang Award 2009, the way he look up each person who works with him on the set and another artist (whether it's senior or his junior), you can see that he always initiates to bowing first, and sometimes we can see another in shock because of his deeply bows.  And if you watch today's MusicBank, he did it again after he gave his winning speech. Kim Hyun Joong is a beautiful person inside and out ^^. Here's the news.
credits:  金贤重中文网 (Chinese translation) + Bizhen@DS501fanpage (English translation)
reposted from luxmae.blogspot 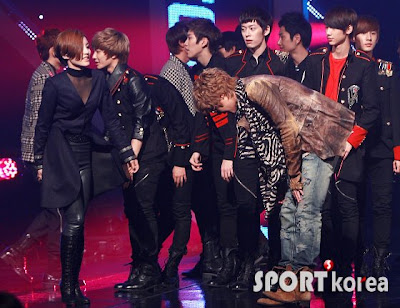 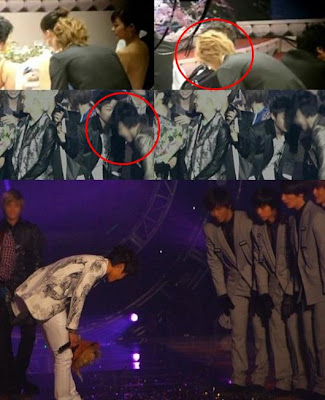 Credit: UnknownCarrot180 @ Youtube
Repost with full credit, Please.
Kim Hyun Joong get to reach top 2 contenders against Davichi on his first week of comeback. On this back stage interview, he promise to do 'Bwing Bwing' (Davichi dance) during encore stageif he wins.

New branch of Jaksal opened in Ilsan. This chicken resto is manage by Hyun Joong's parents.  Hyun Joong is there for the opening, despite of his hectic schedule for comeback stage and fan signing event. Watch the video, the place looks cozy and he still holding his ipad ^^ But it's good to see him surrounded by friends (and Mr.Jeong the handsome bodyguard). We saw the pics, now here's the fan cam.


Singer and actor Kim Hyun Joong has proven that he has the potential to become a world star.


Kim Hyun Joong's new album "Lucky" took up a confident 5th place spot on the Billboard World Chart for the week of Ocotber 29, 2011. This album also the took the title of "Biggest Jump" on the chart, a huge signifier that his popularity has the potential to reach beyond Asia and to the rest of the world.


This achievement has more significance as he has not directly promoted overseas yet. For a male soloist to be put on the billboard chart with a Korean album is an unprecedented achievement.
Kim Hyun Joong, who is focusing his activities in Korea now, will be taking the stage in Japan next month. Starting November 9 he will travel to seven Japanese cities (Osaka, Sapporo, Sendai, Hiroshima, Yokohama, Nagoya, Fukuoka) for a period of 15 days and meet 30,000 fans nationwide
On his comeback performance on October 20th at M!CountDown, he manage to put himself at top 3 contenders against Brown Eyed Girls and Huh Gak, Although he didn't win this week, but the result is incredibly amazing, considered Brown Eyed Girls made their comeback around four weeks ago. Based on his achievement, we couldn't argue more that he is today's winner, well, at least for us Henecia ^^ Here's some screencaps of his today's achievement, Congratulation Kim Hyun Joong! 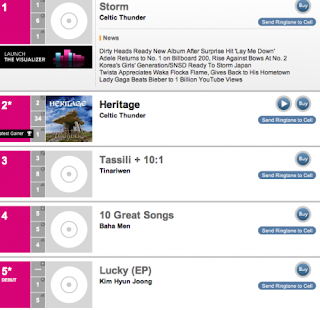 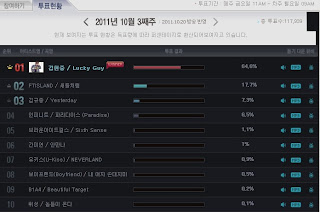 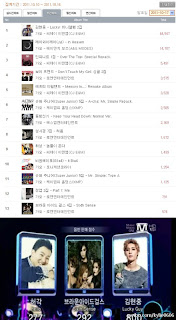 
After finished his ComeBack Stage on M!CountDown, Hyun Joong went straight to Synnara Fan Sign at Ilsan. And guess what, today is also special day because it's the first day new Jaksal branch opened at Ilsan (his well managed schedule is amazing ^^) This branch is run by his parents. KE and BYJ send flower to congrats the new store. Hyun Joong's mom and brother are there too. Here's some pics with more update. 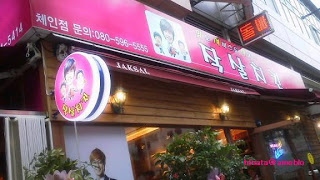 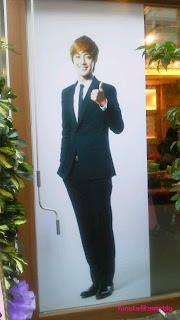 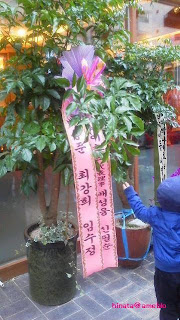 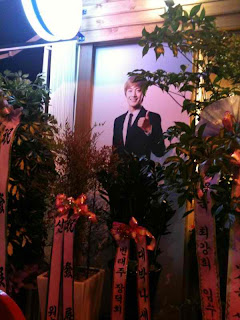 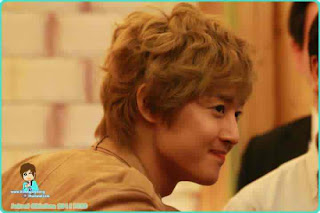 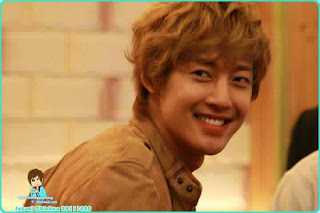 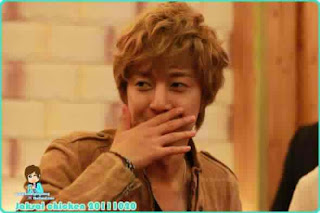 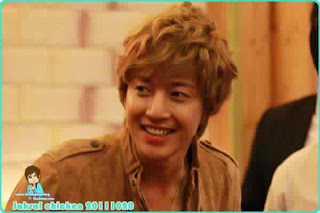 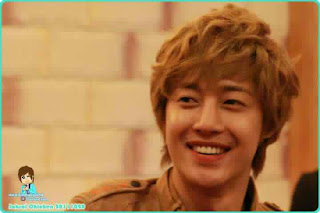