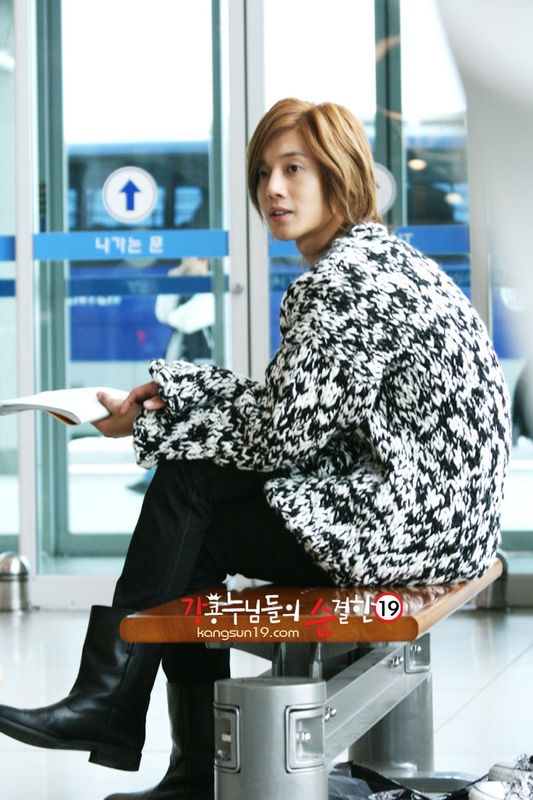 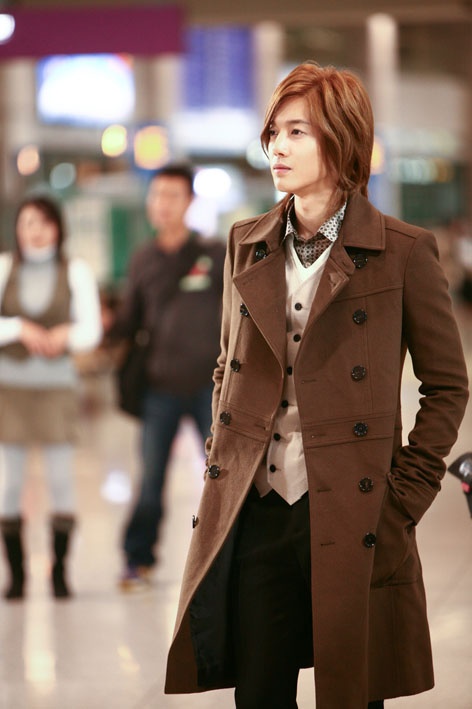 
Hi everyone, this is Keyeast.

From 4th of April to the 8th, we underwent a public collection activity for Mr Kim Hyun Joong's official fanclub name, we are sincerely thankful to the fans who actively participated. The suggested names by everyone have profound meaning to both Mr Kim Hyun Joong and to the rest of the fans. Hence we are taking this name selection activity with the highest regards.

Fans can choose via the menu of the official site [Fan Cafe] > [Poll], Mr Kim Hyun Joong will then make the final decision.

As this concerns Kim Hyun Joong and every fans, please participate in this voting.

For further details, please read below.

1) Moira [ID : aranstar]
The Goddness of Destiny in Greek mythology. In Greek means destiny.
It dooes not just mean that people who loves Kim Hyun Joong coming together, it also means that calling and gathering people all over the word to this person who deserves to be loved-be by Kim Hyun Joong's side.

2) 현몽인 [Hyun Mong In/ Hyun Dreamer] [ID : kero15]
It means people who dream together with Hyun Joong. It can also means that when fans dream, they dream of Hyun Joong, at the same time hoping that Hyun Joong persist to the very end as both singer and actor.


3) Stardust[ID : gusss501]
(Exuding his natural born talents) mesmerizing people with his magical charms. To many people, Kim Hyun Joong is already a shining star,but he'll be dazzling even brighter in the future.

4) Gemini [ID : hyevjlee]
Constellation of Kim Hyun Joong. It also means that like twins in the family, we experience his joy, anger, sorrow and laughters together.

Voting Method
1) Login into the official site, from the menu [Fan Cafe] to [Poll] to vote
2) The final 3 names will be chosen according to the number of votes of the poll
3) Kim Hyun Joong will make the final decision

Reference
-Everyone can only vote one time
-The members in the nominee list will be contacted and send a special gift
-For any enquiries, please contact event@hyun-joong.com 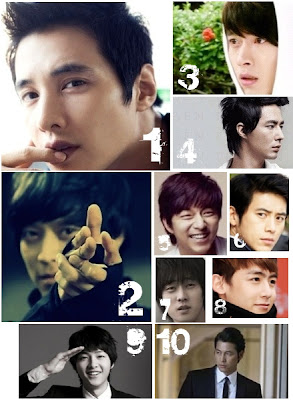 ecently, a TV programme which aired on channel Y-Star, unveiled Korea’s Top 50 Most Handsome Men of 2011 where participants were able to vote for the favourite men. Surprising as the results arrived, the most noticible thing about the charts is that male actors outshined male idols.
Go under the post to see who were the Top 50…
1. Won Bin
2. Kang Dong Won
3. Hyun Bin
4. Jo In Sung
5. Gong Yoo
6. Go Soo
7. So Ji Sub
8. Nichkhun (2PM)
9. Song Joong Ki
Baca selengkapnya »
Diposkan oleh Hyunited6686 di Kamis, April 14, 2011

Credit: as tagged
Repost from: hyunniespexers 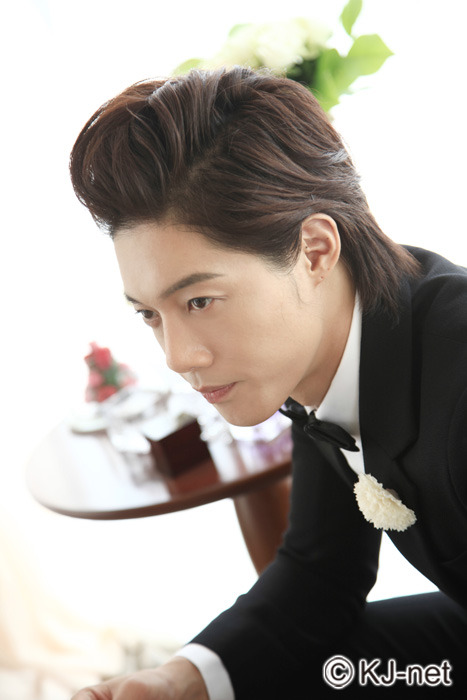 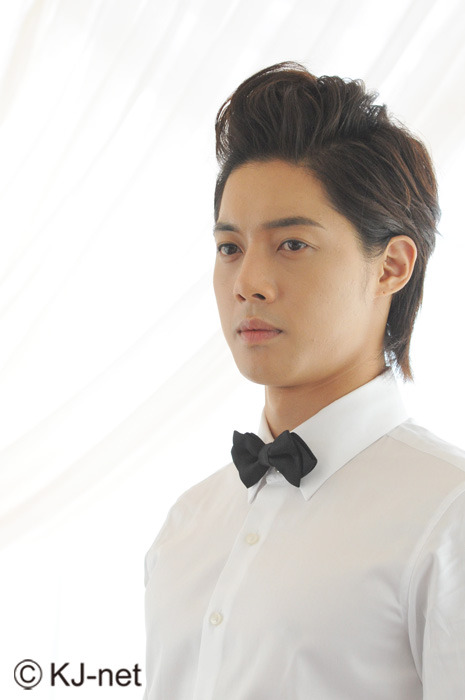