[Info] How To Join The Mission from Yahoo! Korea for Kim Hyun Joong's (김현중) Interview - Ask the Celeb event

Credit: ss501ode.blogspot.com
Repost with full credit, Please.
There is an event conducted on Yahoo! Korea with the ultimate chance of interviewing Hyun-Joong eventually. It is a creative process, and is also challenging.

What you can get : a upclose chance to interview Kim Hyun-joong personally. Only limited to 3 lucky winners.

You may try out on this URL → http://kr.celeb.yahoo.com/interview/
According to KeyEast's notice today on the homepage, there is some important details to note. It is so interesting ^^

I wanted to ask him about '인생(life)'. When I tried some fun, this is what is got: 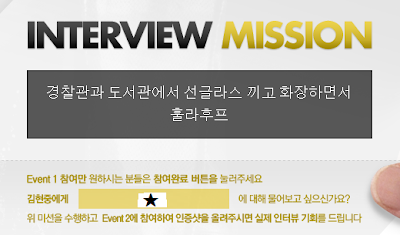 Wear sunglasses with a police officer at a library, and do a hula-hoop while you (two) put on make-up

Wear uniforms with a person you first meet and pose a sexy pose at your house while you two sing passionately together
Meeting KHJ upclose is indeed such a precious chance... You challenge yourself to do it...^^ 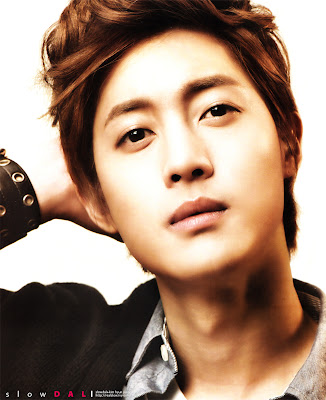 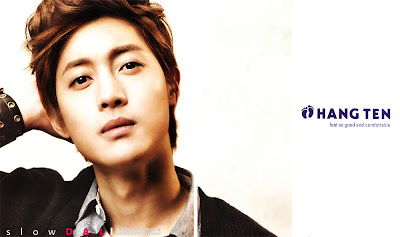 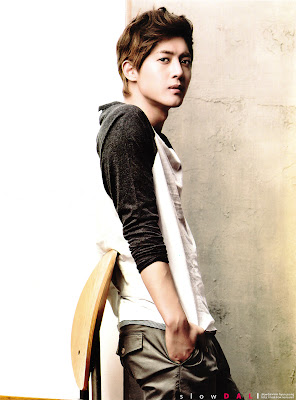 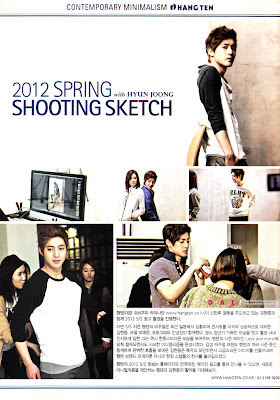 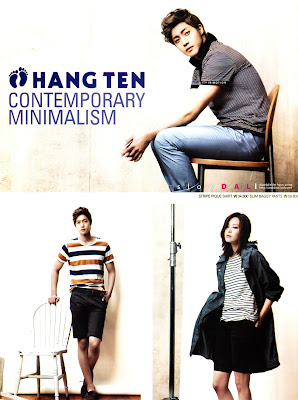 Aid to the children in the disaster-hit region from Hyun Joong:


We inform you that some of the gifts Hyun Joong ssi received from all of you on the occasion of his Japan Debut as solo artist, were donated to the children living in the disaster-hit region  (*North East Earthquake in March 11, 2011 ) based on his idea.

As you know, he has been very active in giving his support to the children. He worried about the fact that the foster homes in the disaster-hit regions were facing with shortage of living necessaries, and therefore many children had to live with the very limited suppy for their daily needs. He strongly requested us to deliver snacks, toys to these children.

Taking this opportunity, we are are pleased to inform you that with the support from Second Harvest Japan, we delivered the gifts from you to the foster homes in Ohfunato City (the most disaster-hit region in Iwate Prefecture) as well as Restoration Event of Ohfunato. 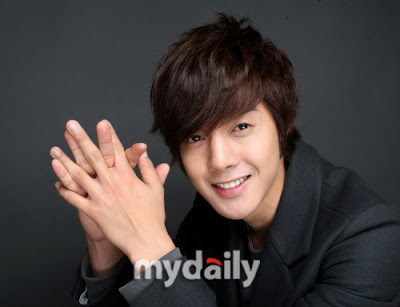