With the Hallyu wave sweeping through Taiwan, which Korean male artiste is the Perfect Lover in your heart? 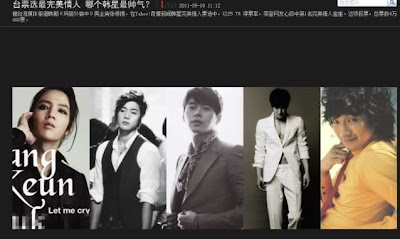 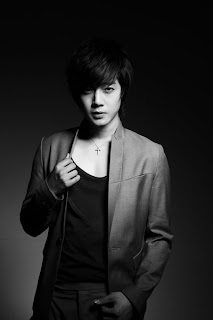 ﻿With his first solo album and comeback approaching in the upcoming June, singer cum actor Kim Hyunjoong will also start to hold the online pre-ordering for his first solo mini album across the entire Asia.
According to his agency KEYEAST on the 19th, “With Kim Hyunjoong’s feverish affection by taking part in the production work and all, his album has thus been formed”, “Since this will be Kim Hyunjoong’s first solo album, it is expected that his individual uniqueness, distinctive traits and personal feel will be filled throughout in this album. It will be a piece of album with high level of accomplishment”, as was revealed.
In addition, “With Kim Hyunjoong’s album currently still held under the veil, as soon as news of his album release was conveyed, there had been an influx of enquiries from domestic and international fans. Along with that, we have thus decided to also start taking preorders for the album”, as the agency’s personnel divulged.
Kim Hyunjoong’s mini album will start its album preordering from 20th May onwards through online websites like HotTracks, YES24, Interpark, Aladdin, etc.
His album will be first revealed on June 7 dawn throughout all online sites, after which another showcase session will be held on the afternoon of June 7 with approximately 5,000 fans. As for offline sales, it will begin only on June 8 in all offline stores.“
With the conveying of his greetings through his first solo album, Kim Hyunjoong is also thinking of forming the best stage possible”, “In order to weave favorable memories with all fans, he is currently dwelving in the live rehearsals and preparing for his luxurious performances at the moment, so please give all your anticipation for it”, as KEYEAST personnel once again mentions.
With enquiries coming in from domestic and asian fans about the album, Kim Hyunjoong himself is also spending his days busily preparing at the final stage for his album that’s to be released in early June.
Diposkan oleh Hyunited6686 di Kamis, Mei 19, 2011 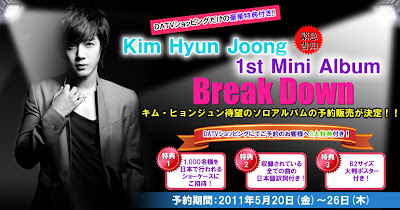 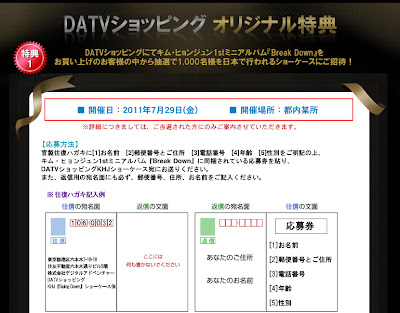 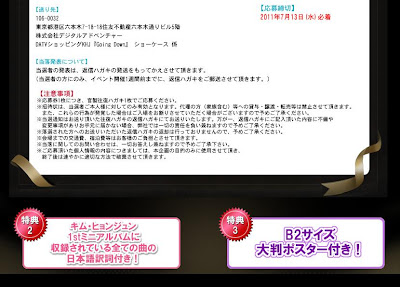 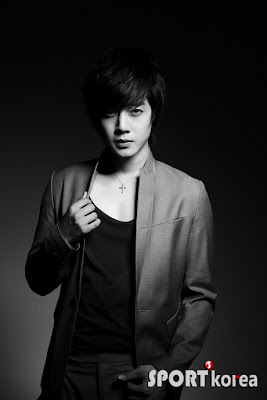 Singer Kim Hyun Joong is returning to the music industry with his first solo mini-album, online pre-orders have started throughout Asia.

A representative of the management company stated 'Kim Hyun Joong is directly involved in the entire production of this mini-album. He also put in a lot of dedication into it. Kim Hyun Joong 's first solo album contains his colours and sensitivity and showcases high quality of music.' expressing a deeper level of anticipation.

He added 'As the accumulation of the news that Kim Hyun Joong is releasing album piles up, fans both local and overseas have made enquires about the album hence (we) decided to accept pre-orders.'

Kim Hyun Joong's mini album will be available to pre-order from 20th on online sites such as Hottracks, yes24, interpark, aladdin etc.

Kim Hyun Joong's mini album will be release on digital sites on 7th of June, (he) also plans to meet more than 5000 fans on that afternoon for a showcase. Offline album will be available starting from the 8th.
Diposkan oleh Hyunited6686 di Kamis, Mei 19, 2011 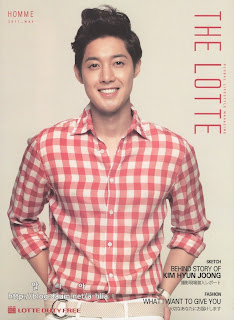 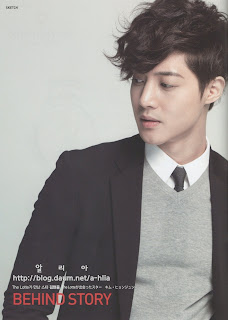 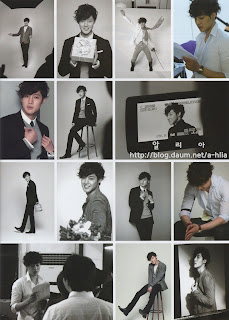 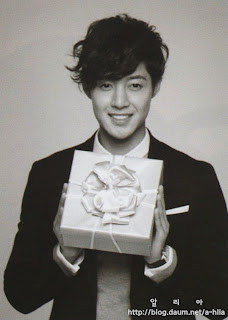 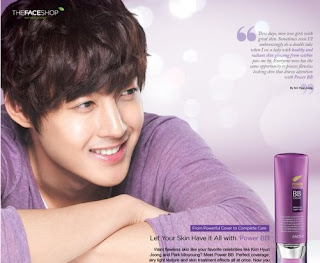 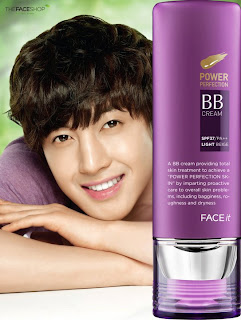 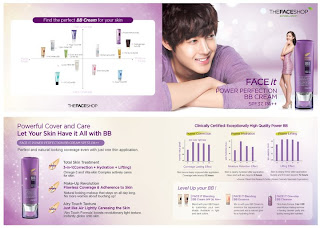