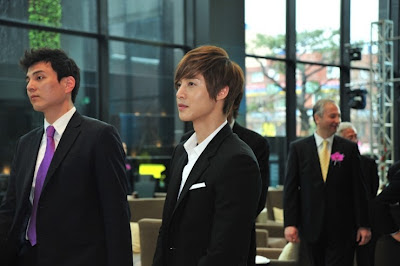 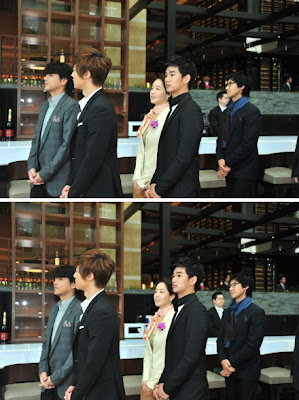 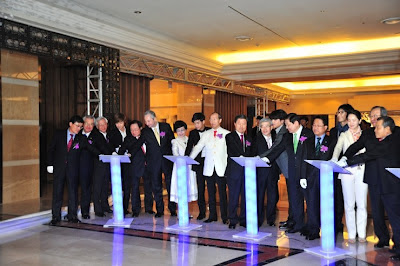 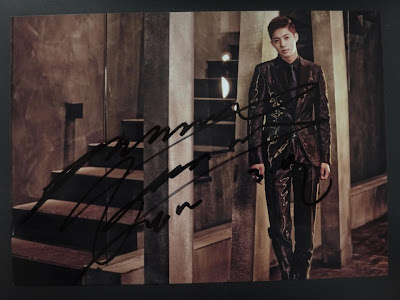 Source: TV Report via Nate
Credit: www.allkpop.com
Repost with full credit, Please.
The news about "Conquest of The City" drama isn't confirmed officialy. So, we better wait for the official announcement about the title of Kim Hyun Joong's new drama from KeyEast. 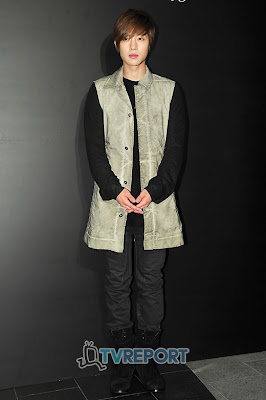 Many are interested in whether Kim Hyun Joong will come back to the small screen as an actor through the upcoming drama ‘Conquest of the City’.
His company, Key East, told TV Report on April 6th, “Nothing has been finalized. He has been receiving a lot of casting calls and this one is one of them. We are looking at it, as of now.”
‘Conquest of the City’ is a comic-turned-drama that talks about the evil and the unlawful aspects of society. The comic has been published since 1996 and the 270 issues have sold 10 million copies.
Kim Hyun Joong’s last acting gig was ‘Playful Kiss’ on MBC, back in 2010. He was going to star in ‘Speed’, but had to let it go because of his busy schedule.
Diposkan oleh Hyunited6686 di Jumat, April 06, 2012