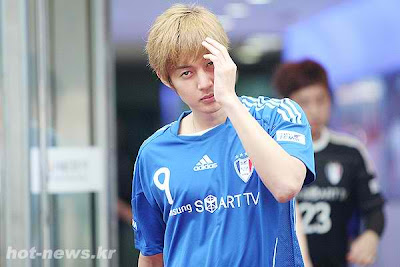 Participants in a survery held on Monkey 3 (a music site) from January 3 through January 11, titled "What Star has the Most Athletic Sense?" picked Kim Hyun Joong (from "Boys over Flowers") as the winner with 46% of the votes.

Kim Hyun Joong is famous for displaying his skills as offense (striker) on the celebrity soccer team FC Men. Many of those that voted for him cited not only his good looks, but his brilliant skills.

In second place with 24% of the vote was ZE:A's Kim Dong Jun who has shown his athletic aptitude on MBC's "Idol Sports Competition".

Third place, with 11% of the votes, was Sistar's Bora, who is known for her healthy image. 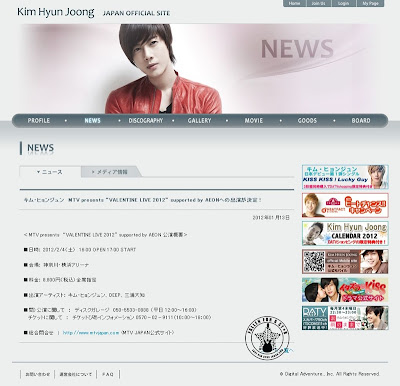 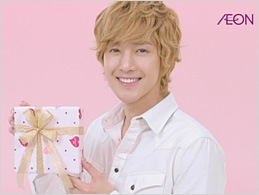 Credit: hyunjoongkajeablover
Repost with full credit and link back to the site, Please. 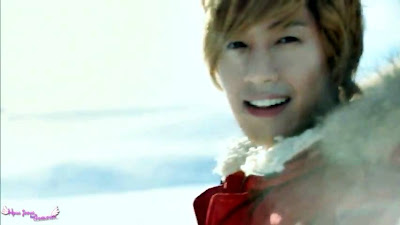 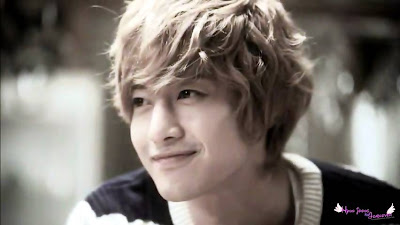 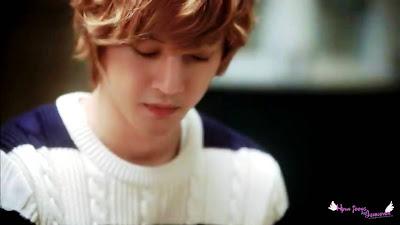 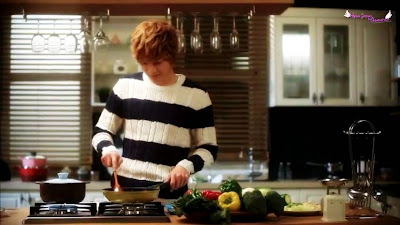 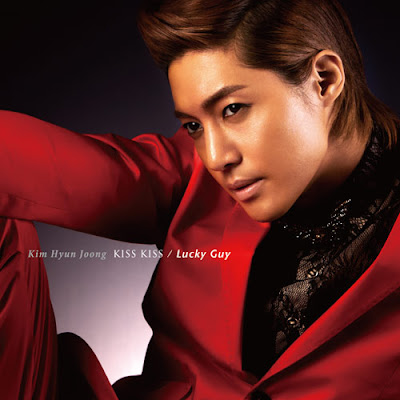 Kim Hyun Joong will soon be releasing his debut Japanese single, and to kick off his promotions, he’s released a teaser through Universal Music Japan‘s official YouTube channel.

As reported earlier, the star will be coming out with “Kiss Kiss/Lucky Guy“, a single that includes the Japanese versions of “Kiss Kiss“, “Lucky Guy“, and ”U“. The scheduled release date is January 25th.

Meanwhile, “Kiss Kiss” was also chosen to be the theme song for an AEON CM.

Check out the preview for “Kiss Kiss” below! 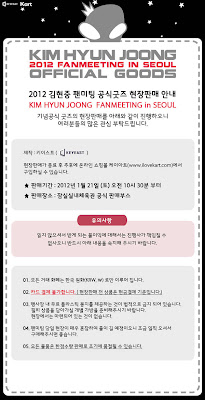 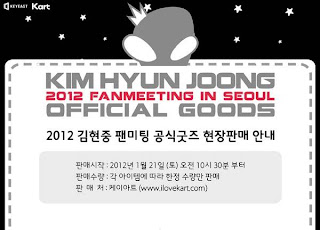 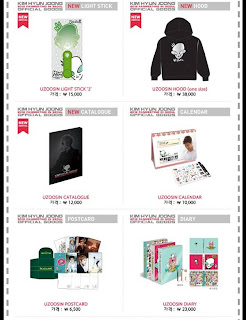 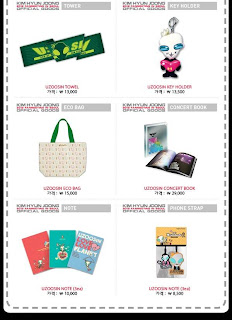 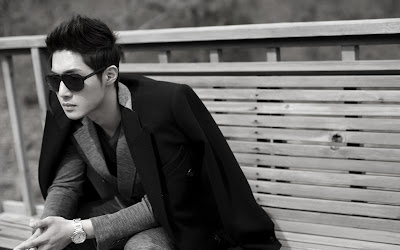 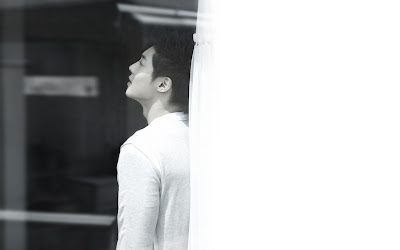