Just returned from the event. Had been informed to arrive by 2 o’clock, fear that will be late, so took a cab over. There’s also fans who were late, also HyunJoong oppa was also late for around 10mins, 15mins?… Made me wasted 7000 won cab fare… AhAh!!!! To me this poor person, that was a big sum ah…

But comparing to be able to see KyunJoong oppa, that 7000 won.. What would that little money counted as? kekeke After confirming the name list, getting the gloves and sleeves, apron, finished wearing everything~

I brought a white scarf.. should had taken off the scarf when working, but the silly me had forgotten to took off the scarf, so my scarf had gradually turned black… kakaka 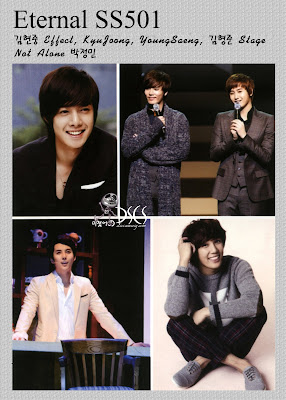 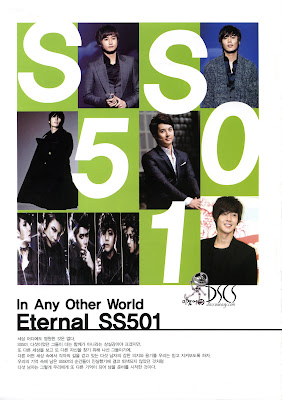 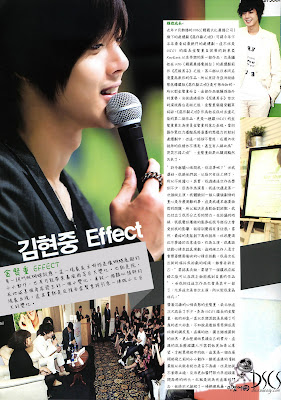 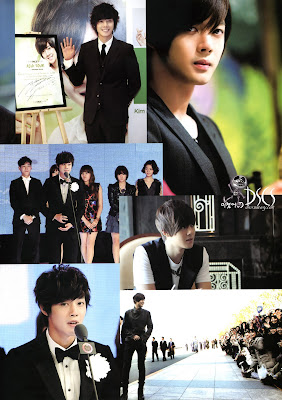