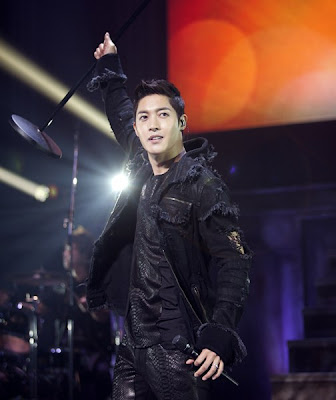 Kim Hyun Joong will be releasing his third Japanese single.
The single album will have 3 songs and come in 5 different versions with various jacket photos featuring different concepts. The 5 different version includes 3 different limited editions that will include a DVD with the music video to 3 new songs, a supplement version that contains photocards, and a normal version.
He has released “Break Down“, “HEAT“, and ‘UNLIMITED‘ in Japan before, trying out the genres of dance, rock, and ballad. It’s been reported that he will be trying out another genre for this new single album that will be released on June 5.
Tip: Jirumporn Nittayawan
Diposkan oleh admin T di Kamis, April 18, 2013 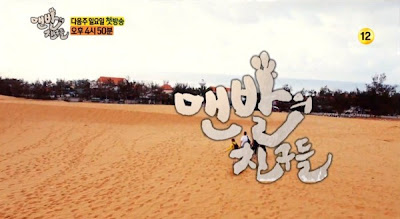 Set to begin next week, SBS‘s newest variety program ‘Barefoot Friends‘ hyped up its first episode with a teaser preview that was aired after this week’s ‘Running Man‘ episode. 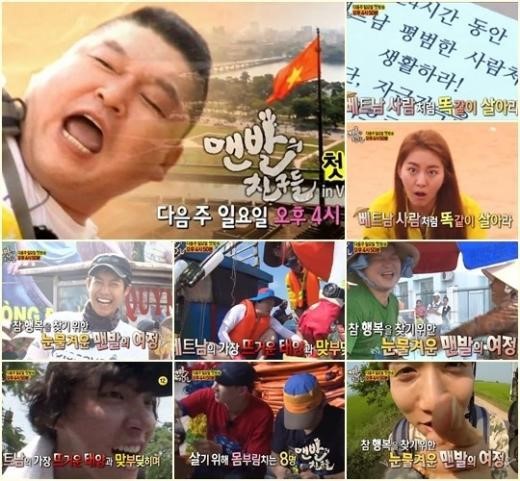 According to the multiple sources from the show, SBS 'Good Sunday - Survival Audition K-pop Star 2''s follow-up program, 'BarefootFriends' (BF) will go to Indonesia following the filming in Vietnam.

Since BF has not been shown its 1st episode after its filming in Vietnam, the news of another shooting oversea arouses audience's curiosity about the show. The members of BF are planning to go to Indonesia to film the show during this month.

The preview of BF has been released showing its members struggling with the mission of 'live for 24hrs exactly like Vietnamese locals'. Most of all, the principle of 'self-sufficiency' caught audience's eyes.

Also, the phrase of 'The Barefoot Journey to find real happiness' was noticeable. The preview gave a hint about the meaning of the word 'barefoot' in the show title, which represents 'all the members run barefoot without anything.'

The BF preview including members' journey in the Vietnam without any help, communicating something beyond language only with sweat and smile, has raised expectations of the show.

After filming in Vietnam, BF will visit another country in Southeast Asia, Indonesia, and arouse audience's curiosity about the next mission. BF's 1st episode will be airing on coming 21st, as the part 1 of 'Good Sunday'.
Diposkan oleh admin T di Kamis, April 18, 2013