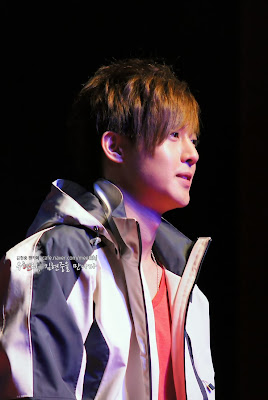 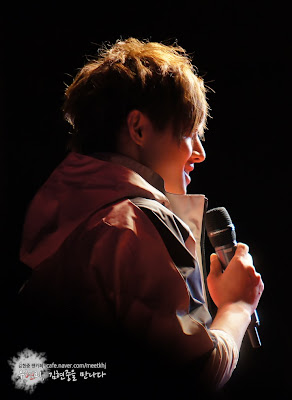 Kim Hyun Joong made "The First Love Story" Photobook & DVD in 2010. The locations were in Bali, Indonesian and Japan. Enjoy the videos below ^___^ 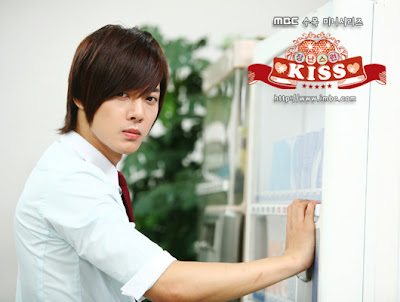 Every TV network executive in Burbank cries into their organic kombucha from time to time about the great show that just couldn’t find an audience, whether it be from unlucky scheduling quirks or creative concepts that were just too far ahead of their time.
And it’s not just a domestic issue — the producers of Korea’s Playful Kiss saw their youth drama succumb to an inauspiciously short local-TV run back in the fall of 2010, going up against hit time-period competition from My Girlfriend is a Gumiho (“Gumiho” translates into “nine-tailed fox,” a Chinese mythic figure, if that helps).

Like Terra Nova, that Knight Rider remake a few years back, or any show starring Christian Slater, Playful Kiss might have been headed to the junk pile of so-called “broken series” — shows that made it past the pilot stage but didn’t live long enough to accumulate a syndication library. But Playful Kiss is proving to be more like Arrested Development, a low-rated but critically beloved Fox comedy that was such a popular streaming choice on Netflix, the company decided last year to resume production of the show.

Through global TV streaming service ViKi, Playful Kiss has become somewhat of a worldwide sensation, garnering a loyal audience of nearly 7 million viewers and more than recouping a modest production spend of under $1 million several million dollars to make 16 episodes.

According to Razmig Hovaghimian, CEO of ViKi, which is based in Singapore but keeps an office near its Bay Area funding, the show has been streamed more than 70 million times by ViKi users, about 1,400 of whom have used the site’s innovative group subtitling tool to translate the show into 56 languages.

The series, about a quirky high school girl whose family moves into the home of a popular boy she has a crush on following an earthquake, has garnered an audience that’s 70 percent non-Asian, Hovaghimian said. Ample viewership, for example, has come through a ViKi syndication partnership with Hulu in the U.S., while producer Group 8 has already worked with YouTube on a follow-up digital series.

Supplied to ViKi under barter advertising terms, Group 8 has recouped $400,000 in ad revenue to date through the service, while the global exposure of the series has enabled the company to take in another $3.5 million through a dozen foreign broadcast deals.
Sums up Group 8 CEO  Song Byung Joon: ”ViKi helped Playful Kiss find its audience.”