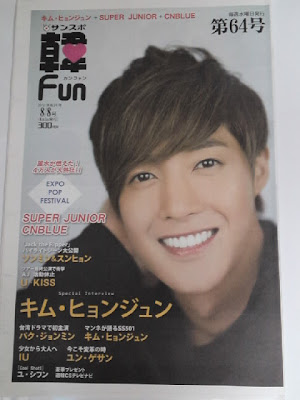 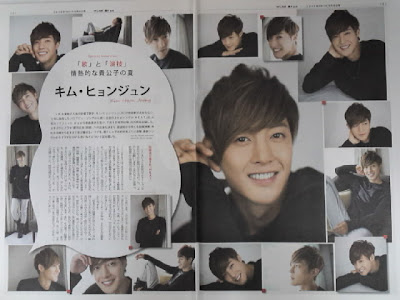 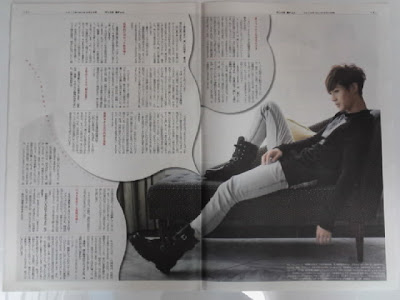 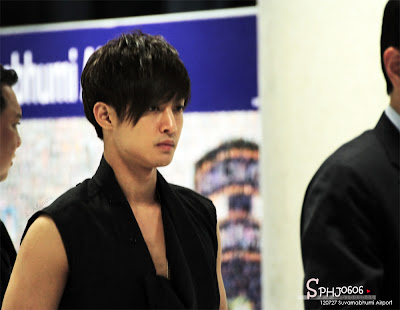 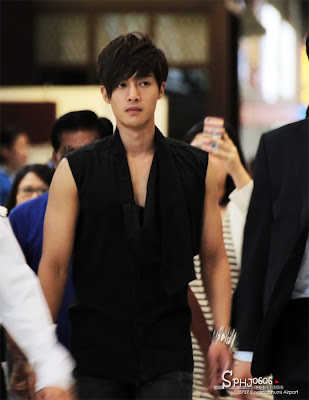 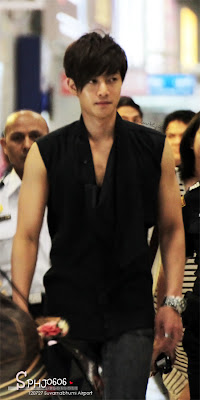 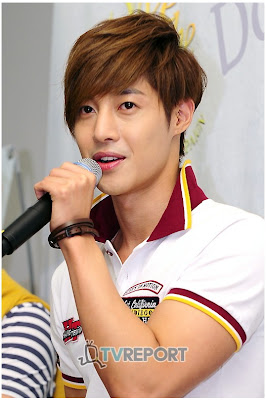 The donation will be used to provide 175 electric fans and 100 thin blankets to some senior citizens so that they can stay healthy this summer.

Lee Eun Kyung, a member of the fan club, says, “I’ve always felt bad when I thought about the senior citizens who live alone in small houses, which have bad ventilation, but I feel better now because I can help them even a little bit. I also wish City Conquest success.”

Powerful S My Club started a scholarship fund under the name of Kim in February, 2010, and a total of 247 members have constantly donated to the Beautiful Foundation for three years. Until now, they have donated a total of 130,121,664 won.
Diposkan oleh Hyunited6686 di Rabu, Agustus 01, 2012 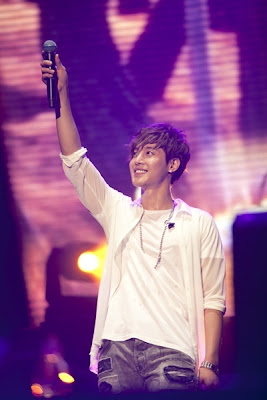 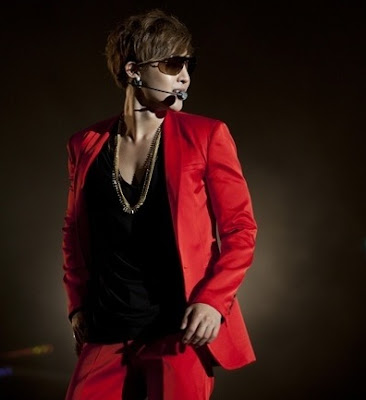 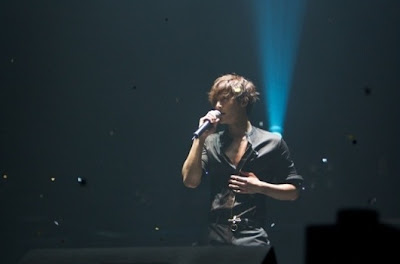 The fan meet was planned as a way of showing his gratitude for the amount of love he’s received from fans all over Asia since his debut. The tour kicked off in Singapore in May and has since traveled through Hong Kong, China, Thailand, and more for a total of five countries and eight cities. In total, he’s met with over 40,000 fans.

The tour aided in helping him solidify his fanbase and demonstrate his power as a rising Hallyu star. One representative stated, “Kim Hyun Joong is one of Korea’s greatest artists in that his high quality stages and fan services are able to satisfy both his fans and officials. More are now focused on his future activities as one of the leaders of global Hallyu.”

Kim Hyun Joong performed nearly 20 songs live for each concert, along with exciting events like laser shows to bring the fan meet up to the level of that of a full blown concert. As the concert’s focus was on his connection to the fans, he planned several special stages with them, such as one where he reenacted movie scenes with them or another where he called up one special fan and serenaded her with a song.

He concluded each event by locking eyes and shaking hands with every single one of them as they filed out.
Diposkan oleh Hyunited6686 di Rabu, Agustus 01, 2012