Credit: Mr.Jeong Facebook Fanpage (KHJ's Bodyguard)
Reposted from kathysbench
Repost with full credit, Please.
Folks, when you visit Hyun Joong Ssi's Jaksal Chicken restaurant, don't forget to ask for a membership card as a souvenir. Get one from our Mama Jung at Ilsan branch .... 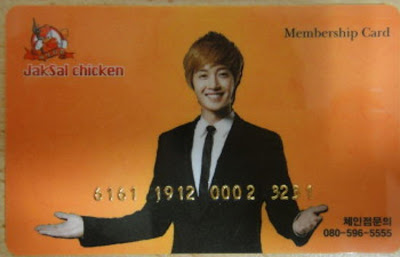 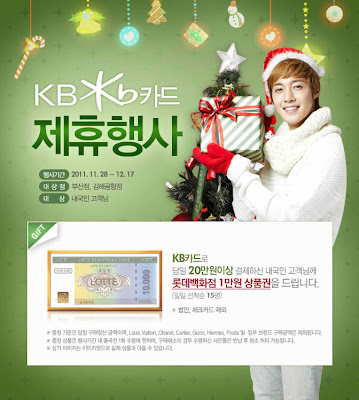 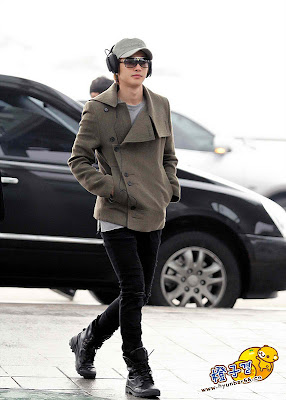 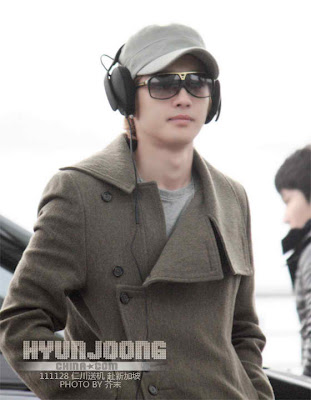 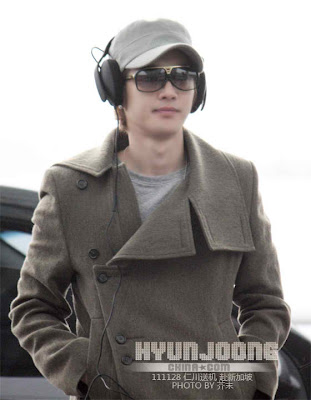 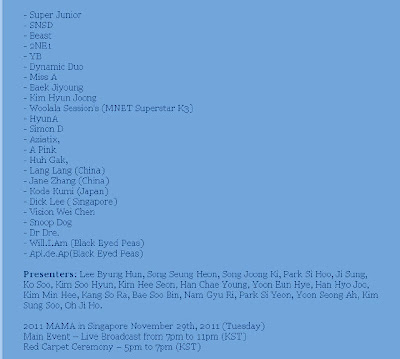 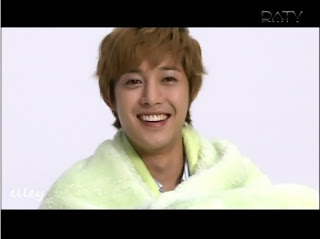 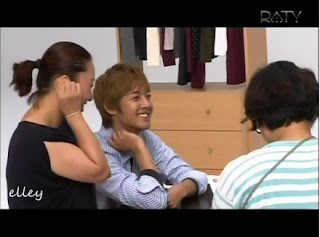 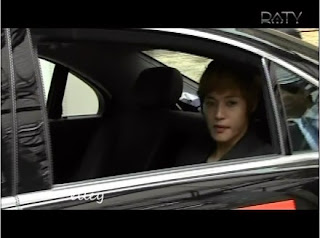 
Soon after he arrived in Seoul, Hyun Joong went straight to Jaksal resto to meet his mom, oh my.. he such a good son! ^^ 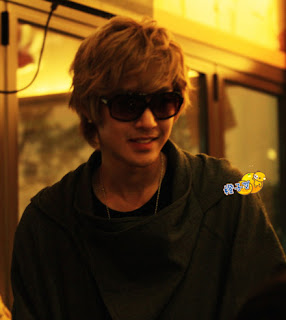 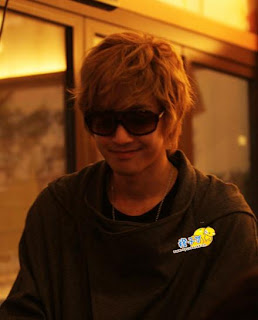 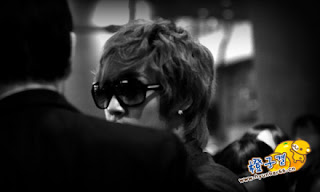 KHJ has returned to Korea from Fukuoka today. before, leaving he had his favorite ramen at Fukuoka. 2weeks of KHJ's first Japan Tour is completed with all of your warm support. Thank you everyone for participating the tour. 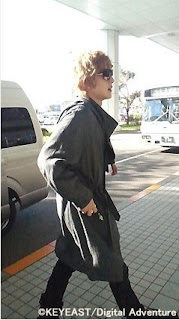 Credit: khj0606.com + KHJ Baidu
For more photos click HERE and  HERE
(note: we think these are also from Ahlia's shots) 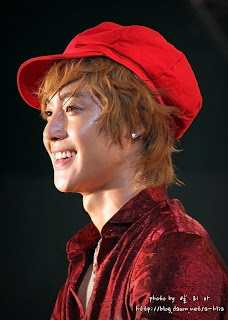 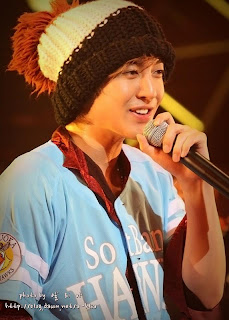 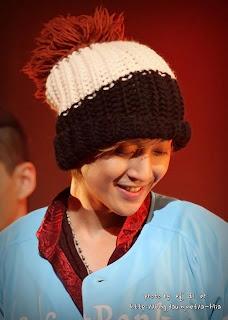 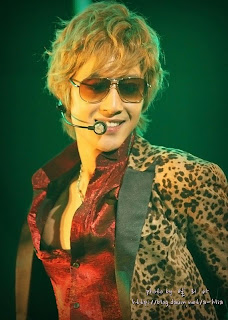 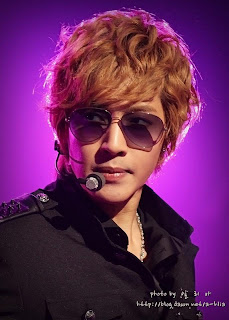 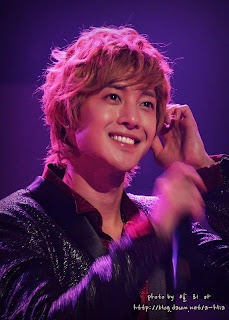 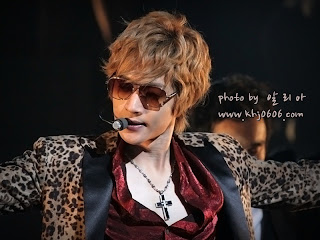 Kim Hyun Joong gave the fans a fantastic stage with top of the line sessions and production teams, laser beams, and even a stage produced specifically for his performance. He mesmerized the fans with the kinds of charms that have not been seen during his promotional periods on music programs.

Kim Hyun Joong put on colorful performances with the hits off of his 1st and 2nd mini albums, including ‘Lucky Guy’, ‘Break Down’, and ‘Kiss Kiss’. But he also presented other songs that were loved by his fans, on stage for the first time and the response was no less heated than his comeback stage.

It is also said that through the talk time with the fans, Kim Hyun Joong openly discussed many things in an honest and friendly manner.

On November 23, the last day of the tour, the fans of Fukuoka continue to applaud and request encores. Even after the fan meeting was over, many fans could not leave the area full of emotions from the performance causing a bit of chaos in the area.

After releasing his 2nd mini album ‘Lucky’ back in October, Kim Hyun Joong has dominated the online music sales charts and mobile downloads, he has also the won the No.1
(y) 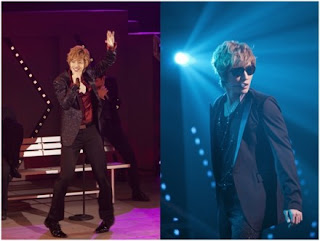 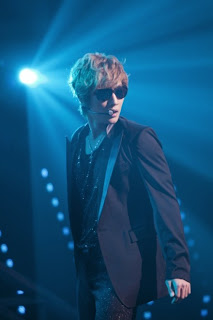 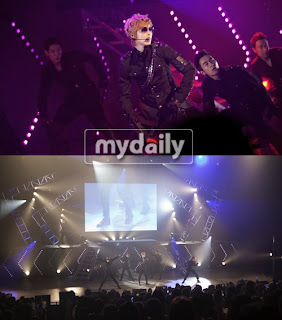 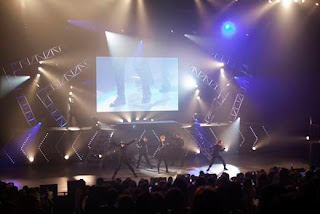