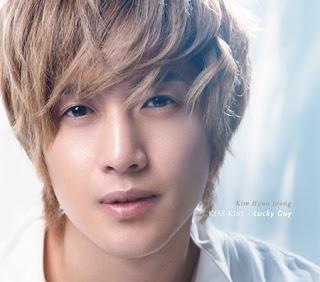 Kim Hyun Joong is proving to be quite a force to be reckoned with in Japan, as his album has reached ‘Gold’ status in just two weeks!
According to the Recording Industry Association of Japan (RIAJ)’s ‘Million Singles/Albums’ list, Kim Hyun Joong’s ‘Kiss Kiss/ Lucky Guy’ has achieved ‘Gold’ after being released on January 25th.
The RIAJ reviews the sales of various albums and awards different rankings depending on the amount of album sales. ‘Gold’ status is awarded to those who have sold over 100,000 copies, which Kim Hyun Joong was able to surpass easily as he sold 71,812 copies on the first day alone and 100,000 copies in the first week.
With such high figures, he easily clinched the #2 spot on the Oricon chart, and also set a new record for an overseas artist for the amount of first day sales. Talk about impressive!
In related news, Kim Hyun Joong held a concert commemorating his debut on February 5th and met with 20,000 fans. He expressed, “Thank you for giving me, a rookie, such a great outcome.”
Diposkan oleh Hyunited6686 di Sabtu, Februari 11, 2012 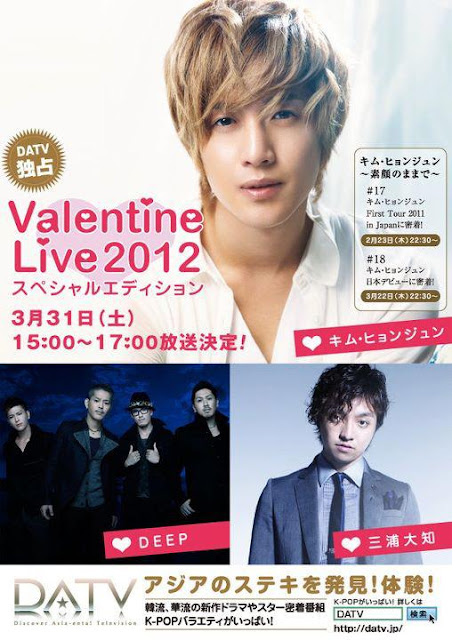 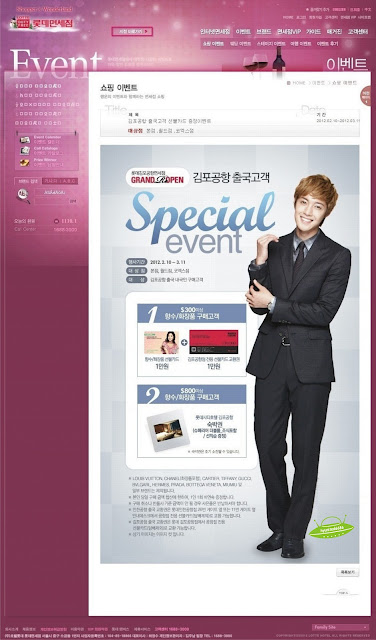 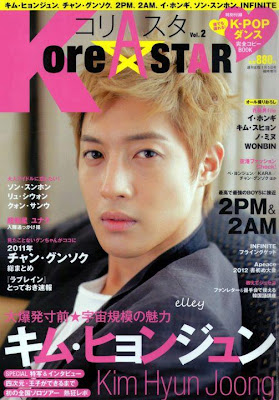 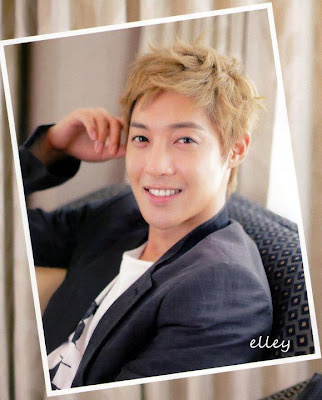 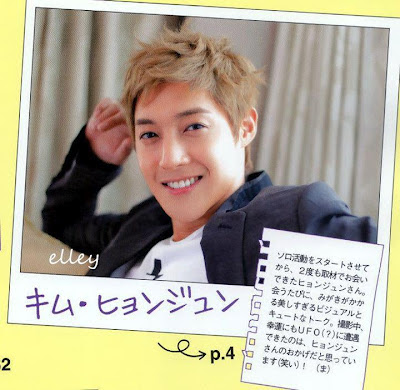 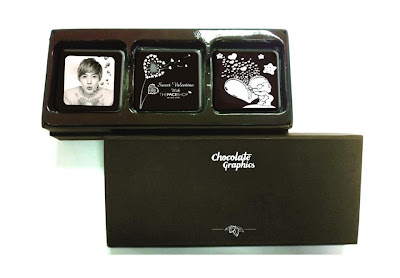 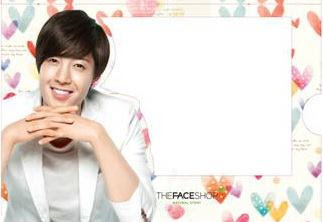 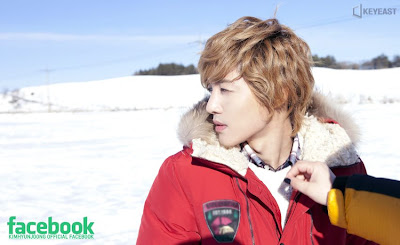 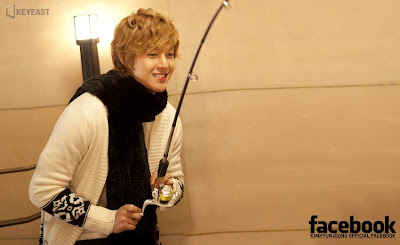 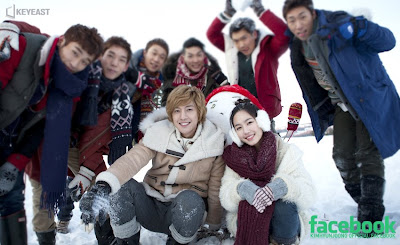