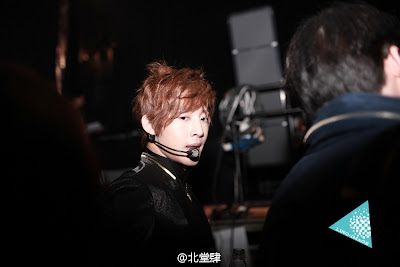 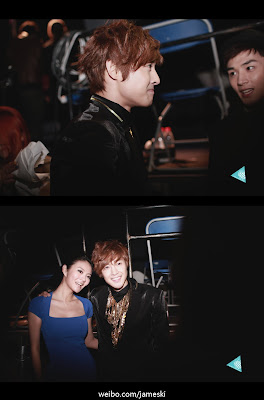 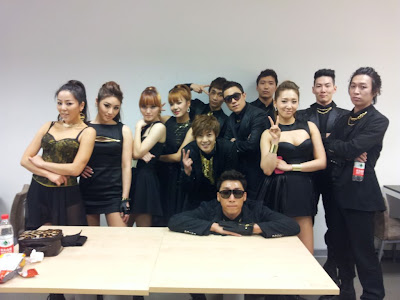 Credit and wrote by LazerKim


Kim Hyun Joong has a deep rooted personality that grew up with him till at this time he matured, his wacky humorous 4D personality. Many of you had known and followed Hyun Joong over the years and his 4D isn’t strange to you anymore. I deliberately collected some his video taken from talk show he guested and other interviews, watched them again as I relay some funny footage and post it.!! Now a days, we rarely see Hyun Joong on talk shows like this, and so this might be a good chance for me to share it to his new fans like me or fans to be.

As we all know Hyun Joong blessed with perfect looks, a fashion icon, meeting him for the first time may give you an impression that he’s snob or his smiles are rare but genuinely given if you smile at him first. He seriously has that touch of class seeing from his outlook, but inside him there hides the unpredictable wacky personality.!! You may never know when he’s gonna open his mouth to speak, and when he does, listen very carefully. Hyun Joong is bound to spill out whatever is in his mind, that’s natural to him, but most of the time out of no where, his candid honesty would bring you to laughter. Well, why not give it a chance to know him better, the real Kim Hyun Joong?

This interview took place on a hillside sometime 2010, Hyun Joong was shooting for a cosmetic product under CF and the theme was the Innocent Prince. the interview goes like this:
Host: Your feelings about filming for a cosmetics under CF, a job reserves solely for beauties and flower boys.
KHJ: I’ve been a cosmetic model for four years now, and I always think to myself at least my skin is still healthy. I shouldn’t be saying this at the age 25, but I suppose that my sunbae who are older than me might say something like…..”will I still be able to be a cosmetic CF model this year”? LOL…
During the commercial shoot, there’s another female model as his partner to ride in a huge tree swing. The girl was pretty and had a long hair. The host asked Hyun Joong, “isn”t it girls with long hair is your ideal”? He said, “yes”…….The photo below described Hyun Hoong’s ideal girl. Take note he personally drew this.