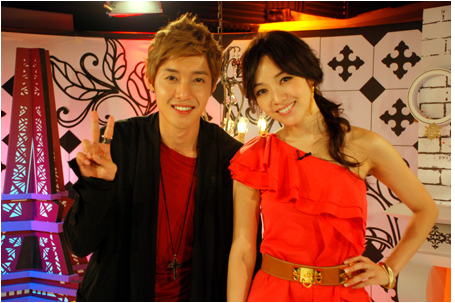 On August 15th, Hallyu star SS501’s Kim Hyun Joong guested as the first ever Korean star on Taiwan’s TVBS program, ‘The Person‘.
‘The Person’ is said to be one of the representative programs of TVBS, and it also consistently records #1 in viewer ratings. Through TVBS-Asia, the show airs in Singapore, Hong Kong, Macau, Australia, Malaysia, the Unite States, and other locations.
Top stars who have previously guested on the program include Andrea Bocelli and Jay Chou.
During his appearance, Kim Hyun Joong talked about his youth, his debut, his acting career, and his debut solo mini-album. When he was requested to perform his new song “Break Down” right then and there for his Taiwanese fans, he didn’t hesitate at all and got up to throw a spectacular performance that would’ve been on par with a real stage live.

Announcer Fang Nian Hua, a famous figure to the Taiwanese, was the MC of the program and was reported to have come in with questions that she had prepared with herself.
Kim Hyun Joong charmed the studio with his suave, yet humble attitude. Staff commented, “He’s not only charismatic, but he also has such great manners. Truly worthy of being the best star of Korea.”
Kim Hyun Joong’s episode will broadcast on August 21st. 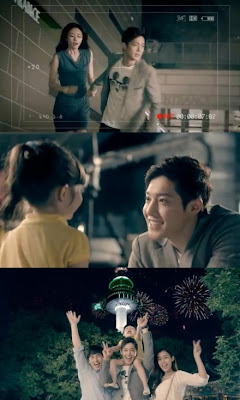 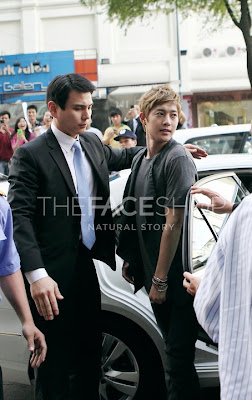 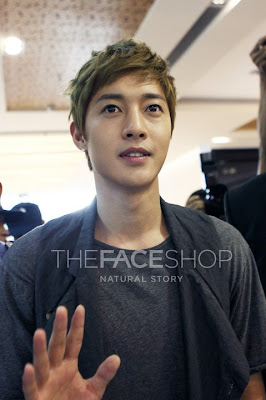 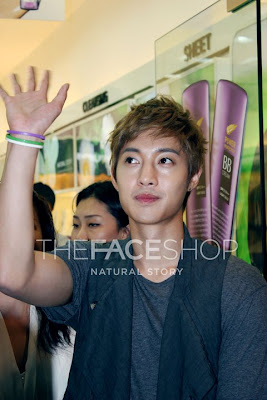 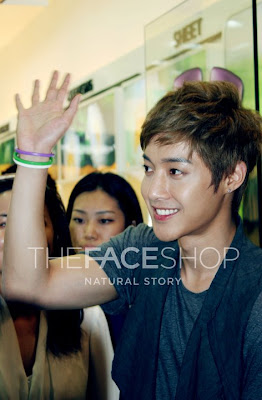 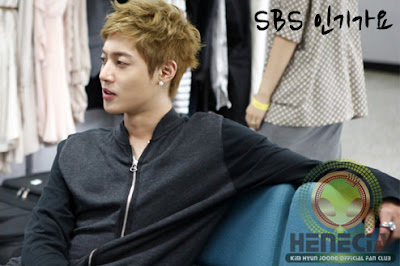 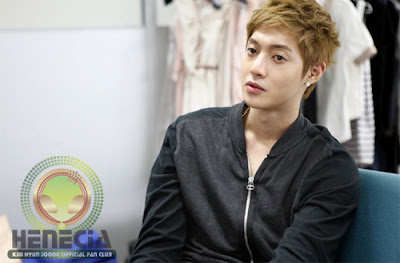 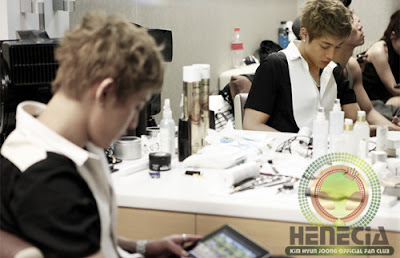 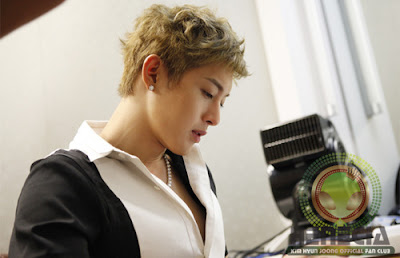 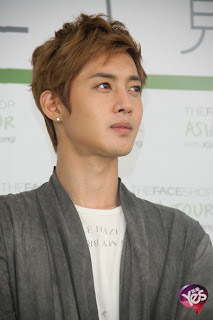 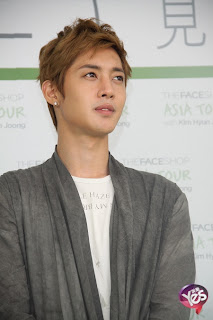 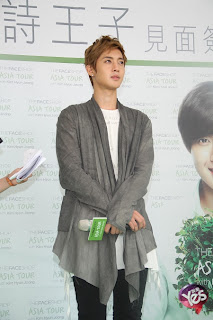 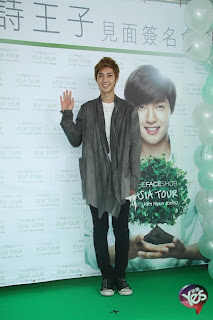 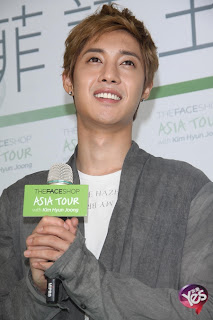 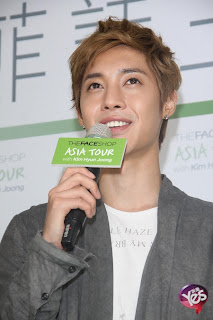 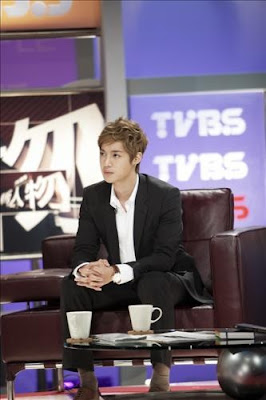 KeyEast disclosed on the 17th that Kim Hyun Joong is the 1st Korean artiste to guest in Taiwan TVBS Talk Show "THE PERSON".


Affiliated agency expressed that "THE PERSON" is a Talk Show where the best star can only appear on, it is running the No.1 ratings in Taiwan broadcast Channel”, “Kim Hyun Joong is the 1st Korean artiste participated in the program recording as of 15th." 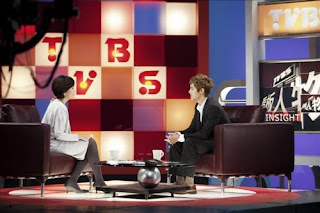 Kim Hyun Joong’s segment will be broadcast on the 21st.


On the other hand, Kim Hyun Joong currently is having his promotions in Japan, Vietnam, Taiwan, Singapore, Malaysia, Thailand, Philippines etc…

Credit: hyunjoongchina.com
Reposted by hyunniespexers
Repost with full credit & link back to the site, PLEASE 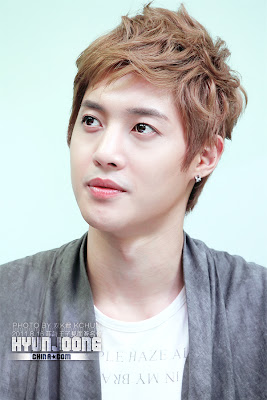 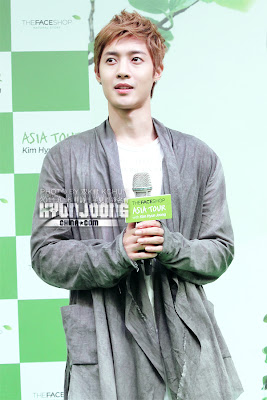 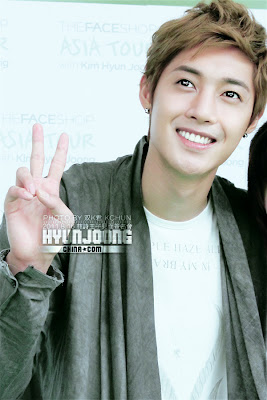 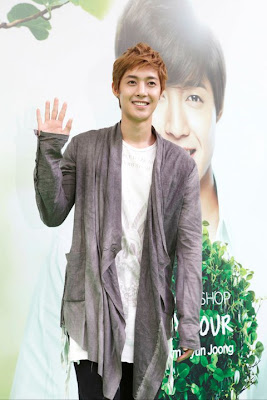 Credit: ying5387D @ Youtube
Reposted by rainaftershine
Repost with full credit & link back to the site, PLEASE 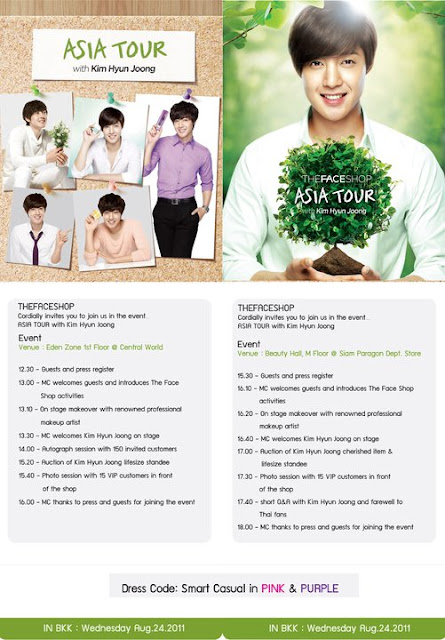