credits: luxmae.blogspot.com + media portals
Kim Hyun Joong made a great comeback stage at today's M!CountDown. He performed two songs from his 2nd mini album Lucky: Do You Like That and title track Lucky Guy. He looks dashing in his casual outfit. Here's the clear pics from the media, enjoy it  ^^ 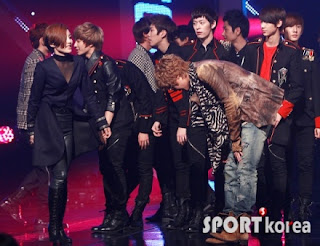 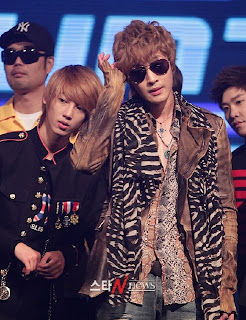 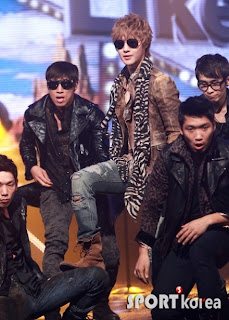 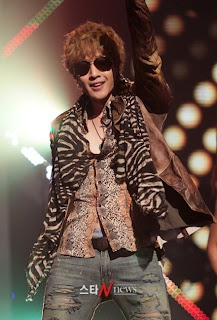 [Video] M!Countdown Kim Hyun Joong 김현중 (ComeBack Stage) - Do You Like That

Repost with full credit and link back to the site, Please.


Today is the first fan signing event to promote KHJ 2nd Mini Album - Lucky that happened in Daegu. Based on his updated schedule, Hyun Joong will have some more fan signing event, music shows (Mnet, Music Bank, Music Core, Inkigayo) TV and radio show packed until the end of October before he starts his Japan tour next month (click our Schedule task above for more info) 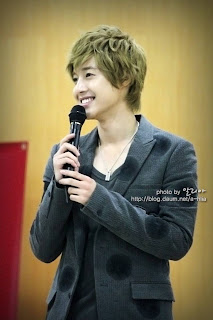 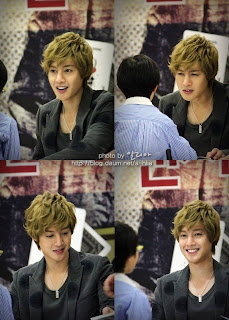 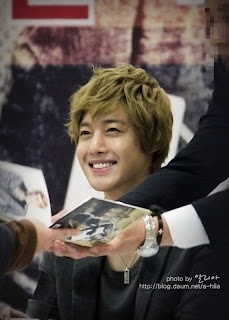 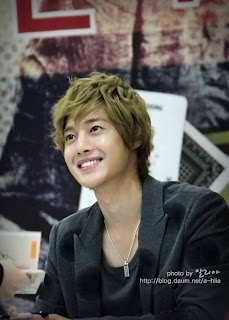 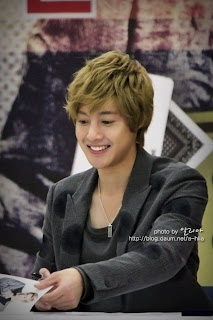 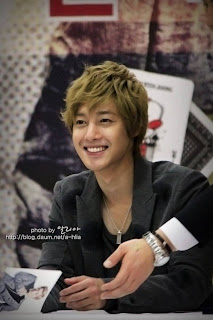 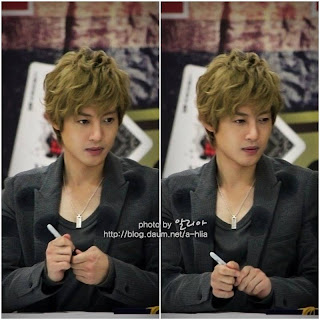 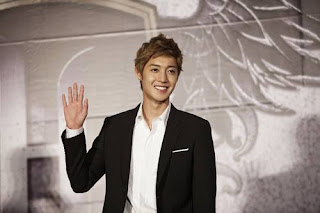 Kim Hyun Joong has announced that he will be adding additional concert dates to his Japanese tour next month thanks to an influx of fans who’ve been requesting for more.
Starting from November 9th, Kim Hyun Joong was originally scheduled to tour seven cities (Osaka, Sapporo, Sendai, Hiroshima, Yokohama, Nagoya, and Fukuoka) for a 15-day tour. However, tickets were immediately sold out, and three times the expected amount of fans applied, totaling to 90,000 applicants.

Fans who weren’t able to purchase tickets the first time around continuously made requests, and his Japanese company responded by adding an additional stop in Tokyo.
From November 19th and 20th, he’ll be putting on three concerts at the Tokyo International Forum (A Hall) for a 5,000 member audience. Kim Hyun Joong will be performing songs from his two mini-albums, “Break Down” and “Lucky“.

In related news, he will begin his three week promotion for “Lucky Guy” starting with Mnet‘s ‘M! Countdown‘ on October 20th.