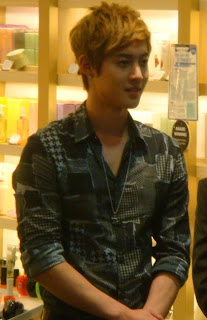 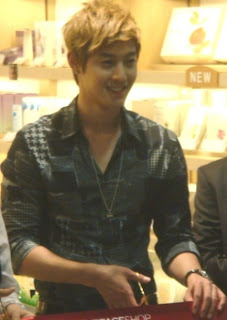 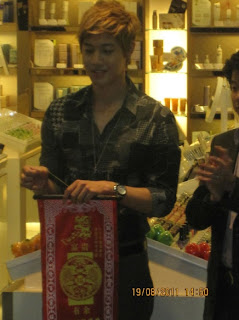 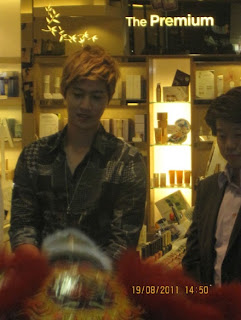 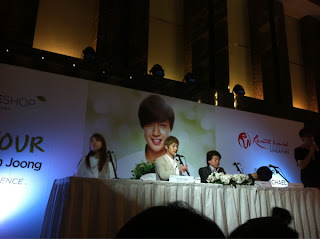 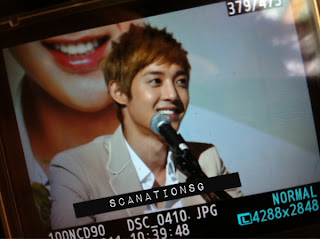 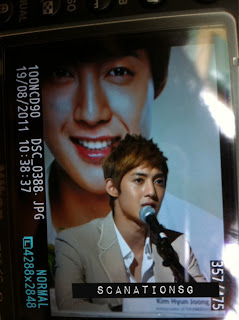 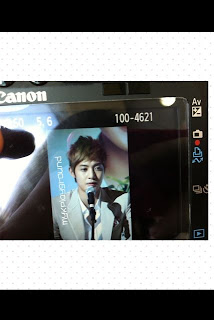 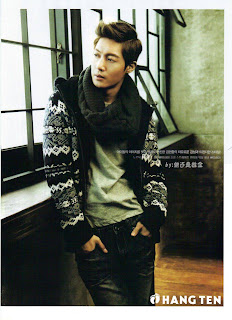 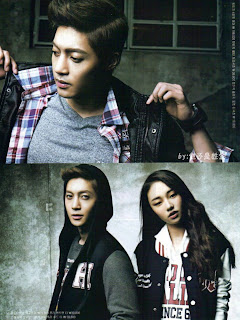 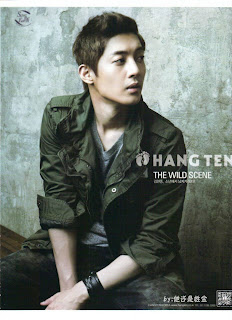 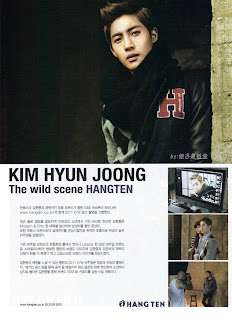 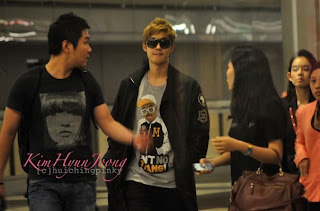 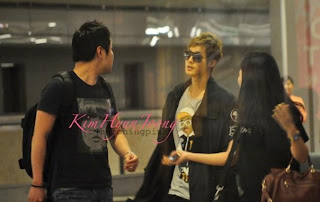 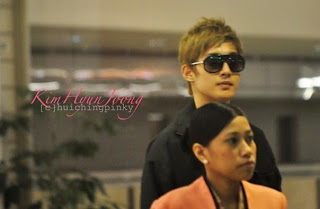 Credit: OnlyKHJtimes @ Twitter
Repost with full credit & link back to the site, PLEASE. 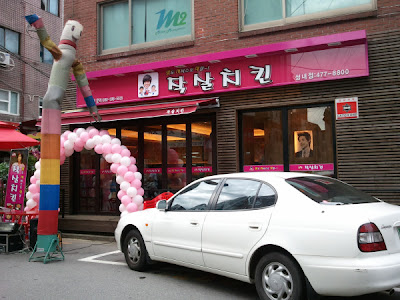 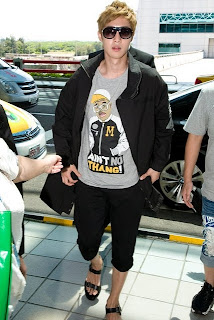 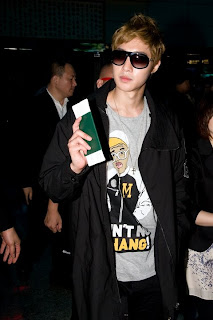 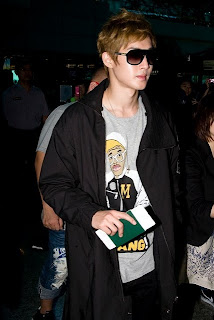 [News] Kim Hyun Joong - Lugging Fans' Love, not leaving anything and bringing all away

Kim Hyun Joong left Taiwan on 17 August, around 200 over fans squeezed in the airport to send their idol off, he made his stop in Taiwan for 4 days 3 night, the number of luggages he had were massive, he said that inside all those luggages were gifts he received from Taiwan fans, he had specially reminded his staff to pack all back, not leaving back even a single gift.


Because of Kim Hyun Joong’s consideration for his fans, his check-in luggages were overweight 121kg, and need to pay more than NT42000 (Around 156043₩). His staff said, although knowing that he will need to pay the fines, Kim Hyun Joong still insisted to bring the gifts along with him. Since young his family was not very well off, so he has caltivated a bit of being thrifty, but because of fans’ love gifts, he doesn’t feel heart pain, but smile briliantly.
During Kim Hyun Joong’s visit in Taiwan, he had an exclusive interview with MTV channel ‘JK Music Craze’ MC Calvin Chen.

He said that his hobby is playing soccer and revealed that he has joined a Korean Celebrity Soccer team, and would gather his celebrity friends to rent a soccer field to play all they want.

He even played the ‘Fishing Competition’ game with Calvin Chen, upon hearing that the prize was spicy beef jerky, Kim Hyun Joong who favour spicy food put in all his might to win the competition, when he won the beef jerky he immediately opened it up to eat, and kept saying: “It is really spicy! delicious! delicious!’