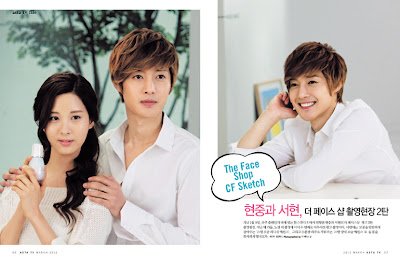 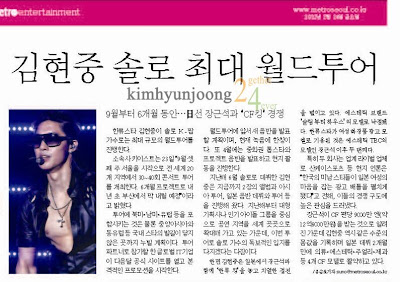 Hallyu star Kim Hyun Joong’s will soon begin the biggest world tour in K-POP singer’s history.
On the 23th, Kim Hyun Joong’s company KEYEAST revealed that the concert will begin on the third week of September with Seoul as the first stop to start the concert tour, and will go to 20 cities worldwide, with about 30~40 concerts. It will be a 6 months project with plans for the last concert in Busan, early next year.
For the tour, there are plans for North America, South America, Europe etc will be included, as well as Central Asia and North Europe; places where no other Korean celebrity has ever step foot into before. Together with the partner, a global IT business company, who will work together with the company for the tour, official notice will be uploaded next month on the website and regular promotions will begin.
Before the concert tour, there are plans for a new album to be released, and at the moment recording and preparations for it are ongoing.
Also, for the upcoming April, activities with mainland China top stars to record an album and further activities are also in the midst of ongoing preparations.
Last year, Kim Hyun Joong debuted as a solo in June, and have released two albums as well as an Asia tour and a Japanese debut. From last year, many big agencies have been expanding out by sending their idol groups to perform all over the world. For this tour (Kim Hyun Joong’s), it contains a resolution for an unparalleled position of a solo singer.
- other news not related to Hyun Joong omitted -
﻿
Diposkan oleh Hyunited6686 di Jumat, Februari 24, 2012 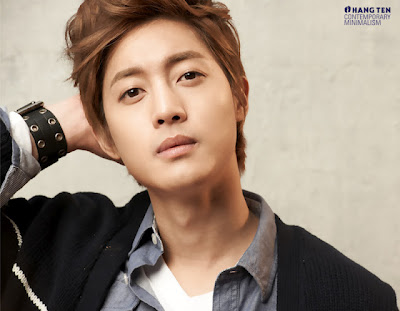 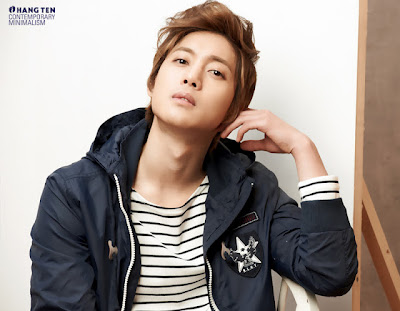 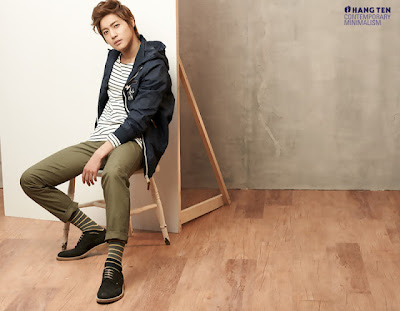 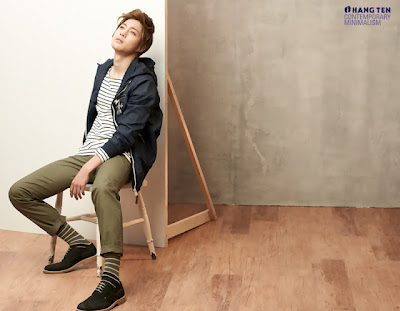 Please don't repost on any JAPANESE web sites for a while 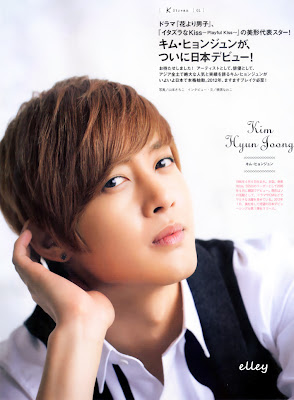 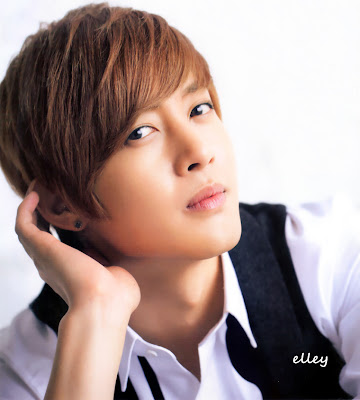 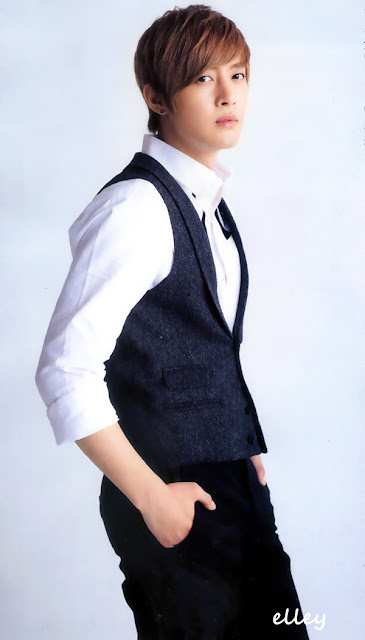