Do not re-upload & re-edited this video clip. 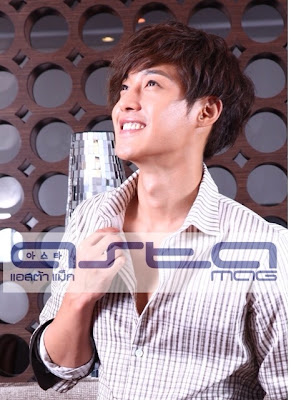 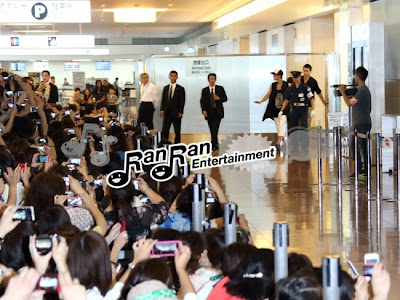 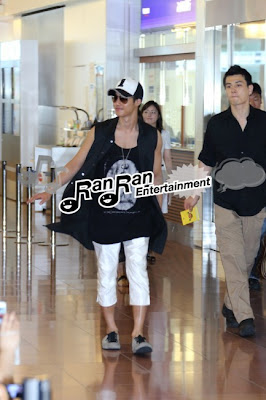 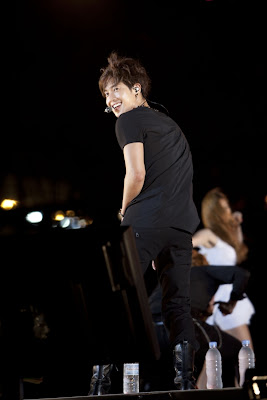 On August 10th, Kim Hyun Joong performed as a special guest at the ‘2012 Jingu Gaien Fireworks Festival‘ in Japan!

Held annually, the festival attracts about 150,000 to 200,000 people and is considered one of the three biggest fireworks festivals and also includes a live charity concert component for victims of the earthquake. Not only was Kim Hyun Joong invited as a special guest for the finale stage, but he was also given the longest time slot out of all of the Korean and Japanese artists in the line-up.

Fans from all over Asia like Korea, Taiwan, and Hong Kong revealed that they had actually matched their vacation dates to fly in to Japan and see Kim Hyun Joong. Hundreds of international fans were seen bustling around.

Kim Hyun Joong opened up his segment with “Let’s Party” before transitioning into his other hits like “Heat” and “Breakdown“. He performed a total of seven tracks live in the heat, never once faltering on the power or professionalism of his performances. Thousands applauded his effort by the end.

After thanking fans for coming, he left the stage under the bright lights of the fireworks shooting up into the sky.

Kim Hyun Joong has been enjoying widespread success and popularity in Japan. His second single, ‘Heat’, topped Oricon‘s daily and weekly chart, in addition to placing third on the monthly chart. He is currently working through several CF offers, fan meets, and solo concert deals.

In related news, he is also gearing up for his small screen comeback through ‘City Conquest‘.