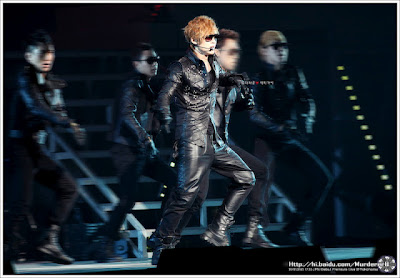 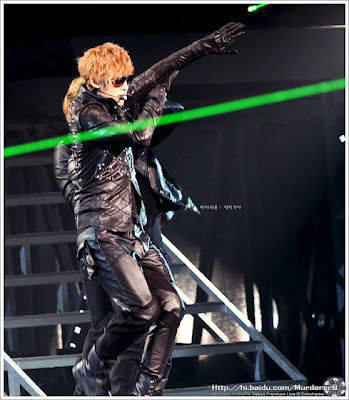 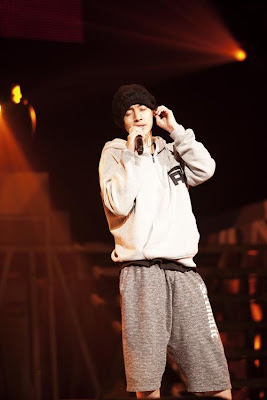 Kim Hyun Joong will meet up with 20,000 Japanese fans at the Yokohama Arena, Japan to commemorate his Japanese debut album with a concert, dubbed ‘Premium Live’.

Performance in the concert will include ‘Kiss Kiss’, ‘Lucky Guy’, ‘Break Down’, ‘One More Time’, ‘Thank You’ among others. Unlike a regular concert though, Kim Hyun Joong will also hold a special talk event with the fans to communicate with them on a more personal level.

To prepare for the upcoming concert, Kim Hyun Joong attended a rehearsal at the Yokohama Arena on the 3rd to check the audio, stage, and all the sequence of events that were to be followed throughout the concert. He was very serious through the entire rehearsal as if he was performing the real thing and word is the staffs were very impressed at his professionalism. 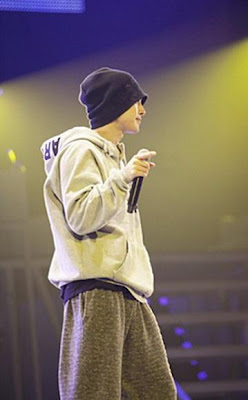 Kim Hyun Joong left a message for the fans, “I want to thank all the fans who have shown so much love and interest in the debut album. I want to present the fans who are attending the concert with the best performance”, and he showed his resolved to do his best for the concert.

Last year, Kim Hyun Joong has released 2 mini albums and 1 digital single album in Korea. All his albums have done tremendously well and he has begun a successful solo career.

He has carried the momentum into Japan and when he released his debut album in there, it ranked top 3 on the Oricon Chart and he has also surpassed most album sold by an international artist, by selling over 100k copies of album in the first week alone.

If you move this video please write the original credit only.
Do not re-upload ,re-edit & erase the logo
( no capture & no flash video)
Do not move this video to everywhere that are related "We got married"