Credit: blog.daum.net/elley0606
Reposted from: Kathysbench
PLEASE REPOST WITH FULL CREDITS
PLEASE DO NOT REPOST ON ANY JAPANESE WEBSITES FOR A WHILE 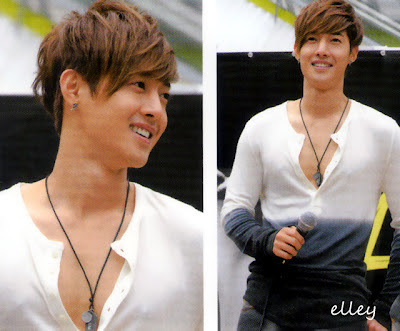 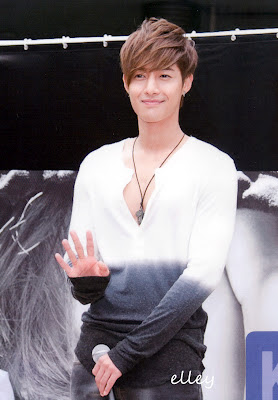 “‘saw this on (贤Heavy的小美丽):  BOF Mr Song Byung Joon (producer) shared that amongst the leads who had gained fame after the drama, HJ was the only one who had called to thank him personally. hehe, good kid!”
Credit: BB @baebb
photo as tagged 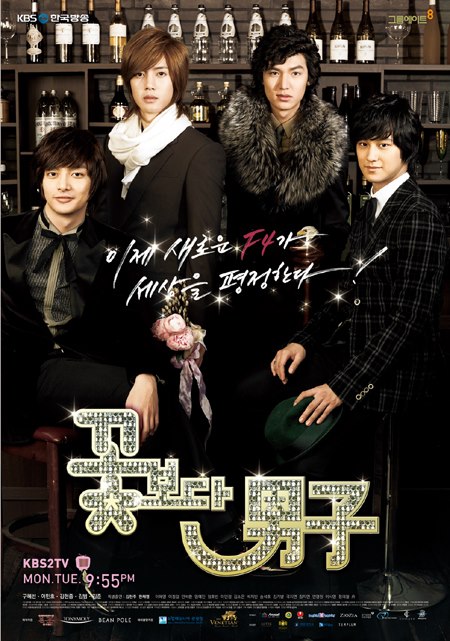 The upcoming drama ‘City Conquest‘ is scheduled to hold a press conference in Japan.
Scheduled for 7PM on October 4th at Japan’s famous venue, Budokan, the large-scale showcase event will host nearly 16,000 Japanese fans along with an estimated 400 reporters from media outlets such as NHK, TBS, and FujiTV.

In particular, television station NHK has assigned a ‘documentary team’ just for the drama, proving that the drama starring Kim Hyun Joong is attracting considerable attention.

The press conference will include appearances by Kim Hyun Joong himself, co-star Jung Yu Mi, and other drama representatives. Special promotional footage will also be revealed during the event.

In addition, the showcase event will also include the 1 year anniversary celebration of Kim Hyun Joong’s fan club.

Meanwhile, the upcoming press conference is prospected to help ‘warm up’ the currently chilly relationship between South Korea and Japan, all the while playing a part in further spreading Hallyu culture. 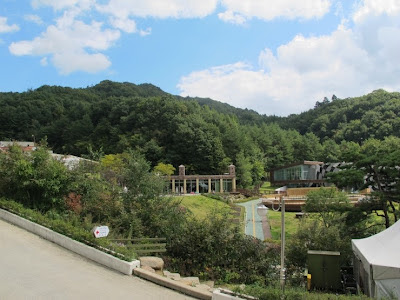 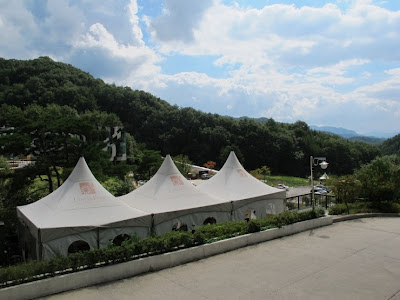